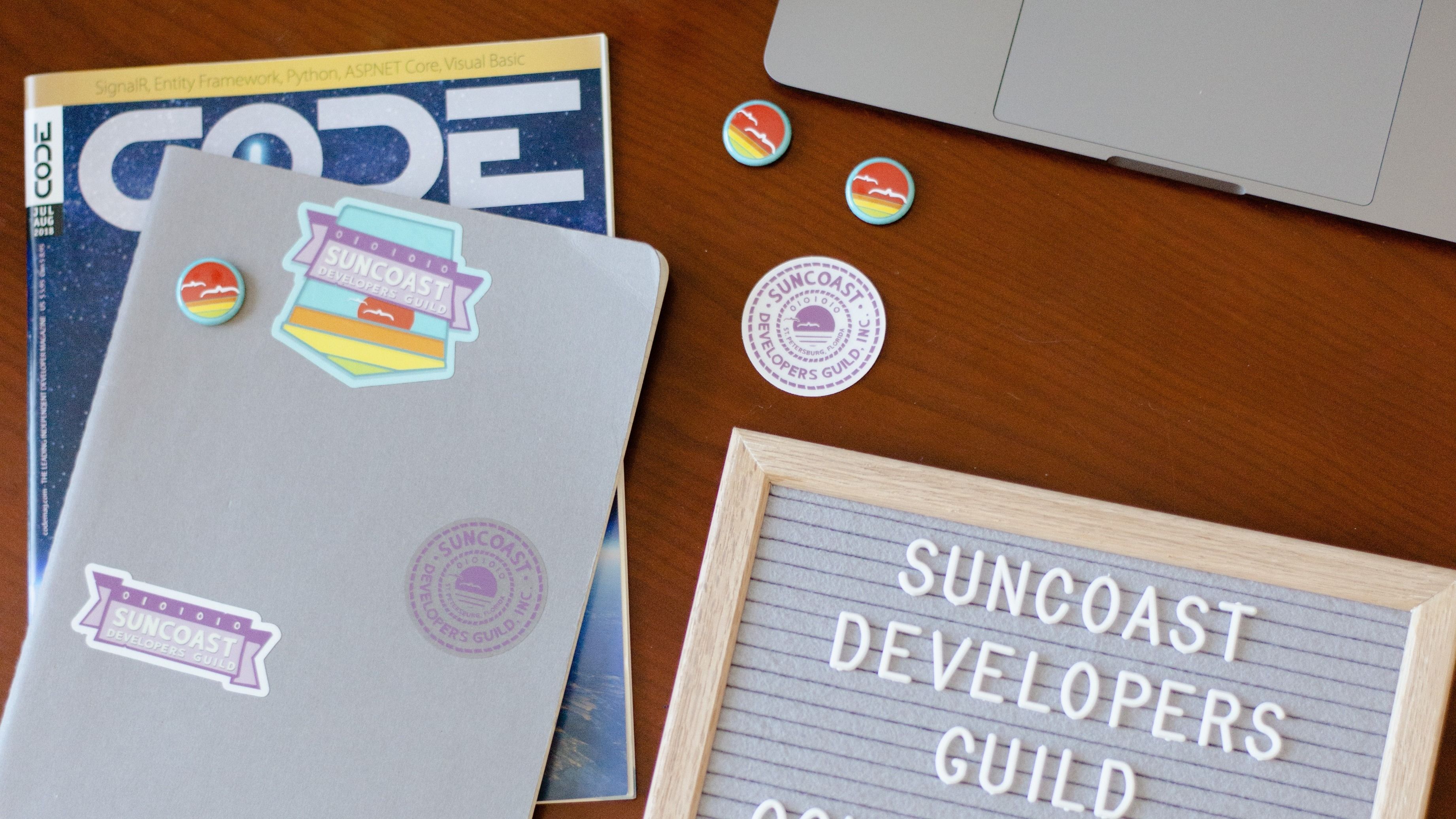 There is 2-hour free parking on the block in front of campus. Arrive at 2220 Central Avenue and ring the bell to be let in.

JavaScript is a powerful and useful tool. Over the years, new problems have come up. Scalability, maintainability, and quality are just a few of the issues developers have run into. React is a framework that tried to control that complexity, but it's not quite there. This is where TypeScript comes into the picture. TypeScript is a superset of features that sits on top of JavaScript (and by extension React) that allows developers to bring the best of a static language to a dynamic world. Join Mark Dewey, the Core Instructor at Suncoast Developers Guild, on a whirlwind trip through combining the world of React and TypeScript.
____
Outcomes:

Hailing from the Appalachian Mountains, Mark moved to the Tampa Bay Area for a change of (sunnier) scenery and to help grow this sliver of coastline into a technology hub. After receiving his BA in Computer Science from the University of Pittsburgh, Mark helped start and grow many different apps, software, and businesses through a practical approach merging design, software, and a little bit of panache. Currently, Mark is the Core Instructor for the Suncoast Developers Guild. When not changing the world, one keystroke at a time, Mark can be found enjoying the outdoors, traveling, enjoying the magic at Disney World, and his cats.

Feel free to pack dinner or drinks as well!