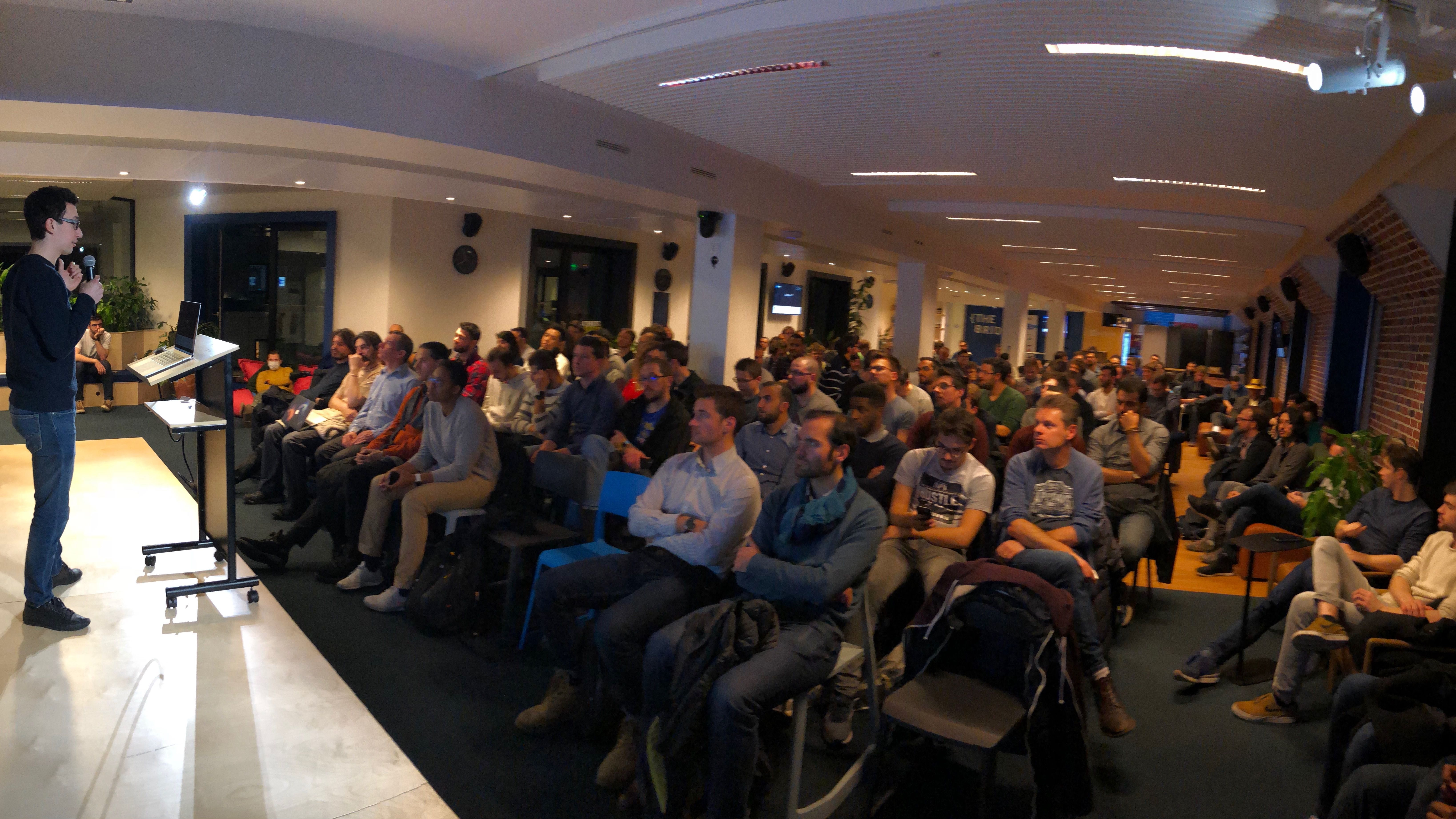 The next edition of Swift Paris will be at Qonto's new offices with Antoine van der Lee, our international speaker, thanks to our sponsor RocketSkill!

Qonto is growing extremely rapidly and is building its development on some of the key principles of the Lean methodology.
During our presentation we'll go back in time, visit the US and Japan to present some of the tools we use daily in our production flow.
Finally we'll present some research we've been doing on Kotlin Native, explaining the technology and knowledge we've gathered.

“Advanced NSOperations” was one of the most popular WWDC 2015 talks and is still often referred to as a go-to for Swift developers. Nowadays, asynchronous programming is often done with frameworks like Apple’s Combine or external dependencies like RxSwift and PromiseKit. It’s time to dive into operations, how they diver from those frameworks and how they’re used as the core technology behind the Collect by WeTransfer app.