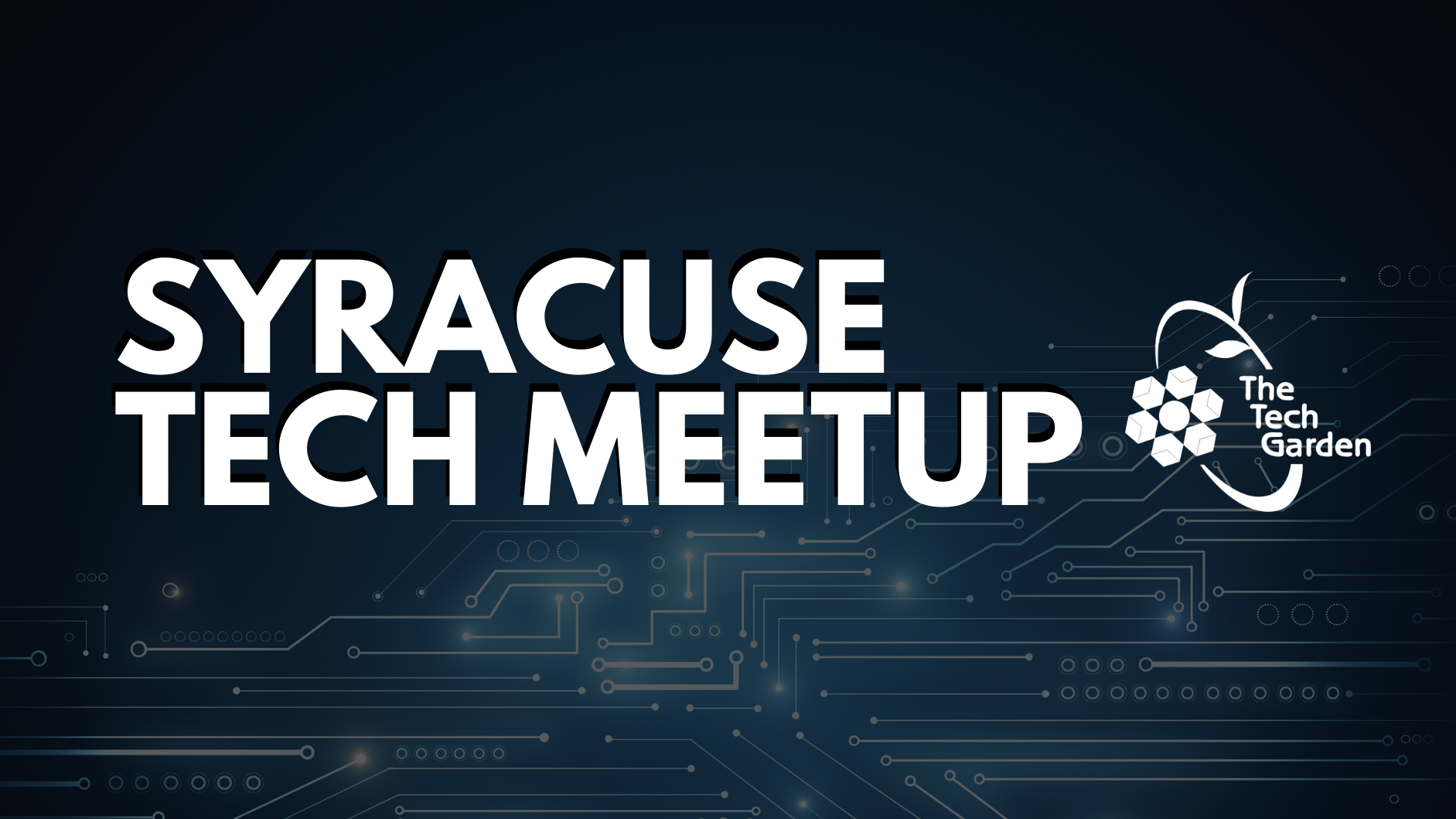 Have you ever made changes that broke your code and been unable to remember how things used to work? Would you like to collaborate with other developers/designers on a project without worrying about who is making changes to which file? Version control, and git in particular, can solve these and many other problems!

Saving your codebase in Git is like a super power. It enables you to go back to previous versions of your code, try out ideas and easily throw them away, work with others around the globe, contribute to open source software, and much more. It's useful whether you are working on a large distributed team or working on smaller personal projects.

This class will introduce the basics of version control, how to use Git to keep track of your changes to a project, and how to use GitHub (a social code hosting service) to collaborate with other developers.

Mike Vormwald is a Senior Software Engineer at Stitch Fix, who uses Git and GitHub daily for team collaboration. He will cover all of his most used Git commands and how to apply them to everyday situations.