Hosted by
Thales of M. and 4 others 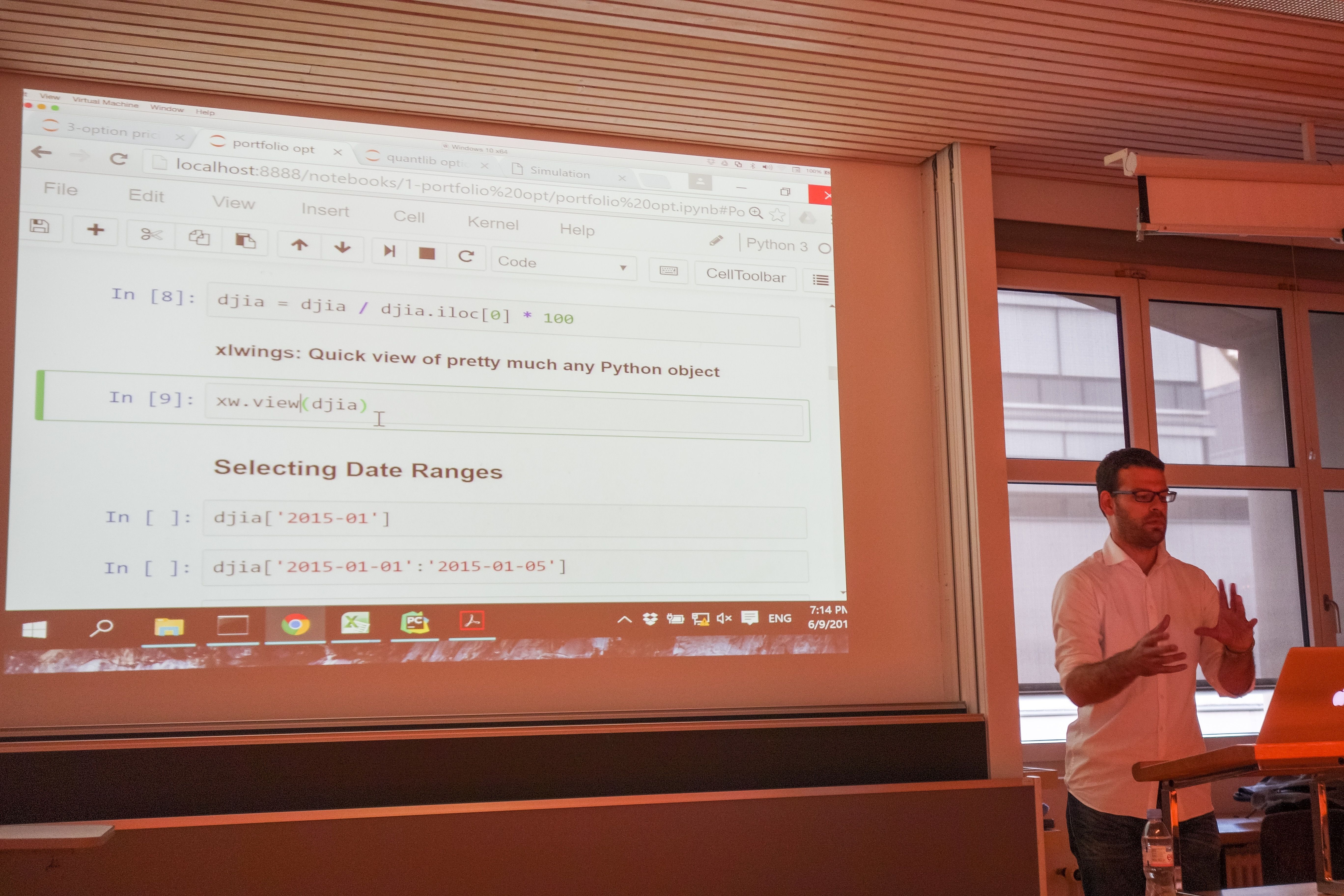 Join Christina Qi (CEO, Databento, Founder Domeyard LP) as she discusses her journey starting a hedge fund and scaling it up to $7.1B in daily volume. Through stories and principles, Christina will talk about first-time founder mistakes she made, blunders that almost killed her hedge fund, and leave room for an AMA (ask me anything) at the end.

Christina Qi is the CEO of Databento, an on-demand data platform for asset managers and quants. She is also a Founding Partner of Domeyard LP, among the longest running HFT hedge funds in the world. Christina started Domeyard 8 years ago from her dorm room with $1000 in savings. Domeyard trades up to $7.1 billion USD per day. Her company’s story has been featured on the front page of Forbes and Nikkei, and quoted in the Wall Street Journal, Bloomberg, CNN, NBC, and the Financial Times. Christina is a contributor to the World Economic Forum’s research on AI in finance. She is a visiting lecturer at MIT, including Nobel Laureate Robert Merton’s “Retirement Finance” class since 2014, and alongside President Emerita Susan Hockfield and Dean David Schmittlein in 2019. Christina teaches Domeyard’s case study at Harvard Business School and other universities.

Christina was elected as a Member of the MIT Corporation, MIT’s Board of Trustees. She was elected Co-Chair of the Board of Invest in Girls in 2019. Christina also sits on the Board of Directors of The Financial Executives Alliance (FEA) Hedge Fund Group, drives entrepreneurship efforts at the MIT Sloan Boston Alumni Association (MIT SBAA), and served on the U.S. Non-Profit Boards Committee of 100 Women in Finance for five years. Her work in finance earned her a spot on various "X Under X" lists, including Forbes 30 Under 30, where she is now a board member. Christina holds a Bachelor of Science in Management Science from MIT and is a CAIA Charterholder.

Christina is publishing a book in 2021, titled The Finance Snake: A Memoir About My Billion Dollar Hedge Fund.