Hosted by
Warren S. and 4 others 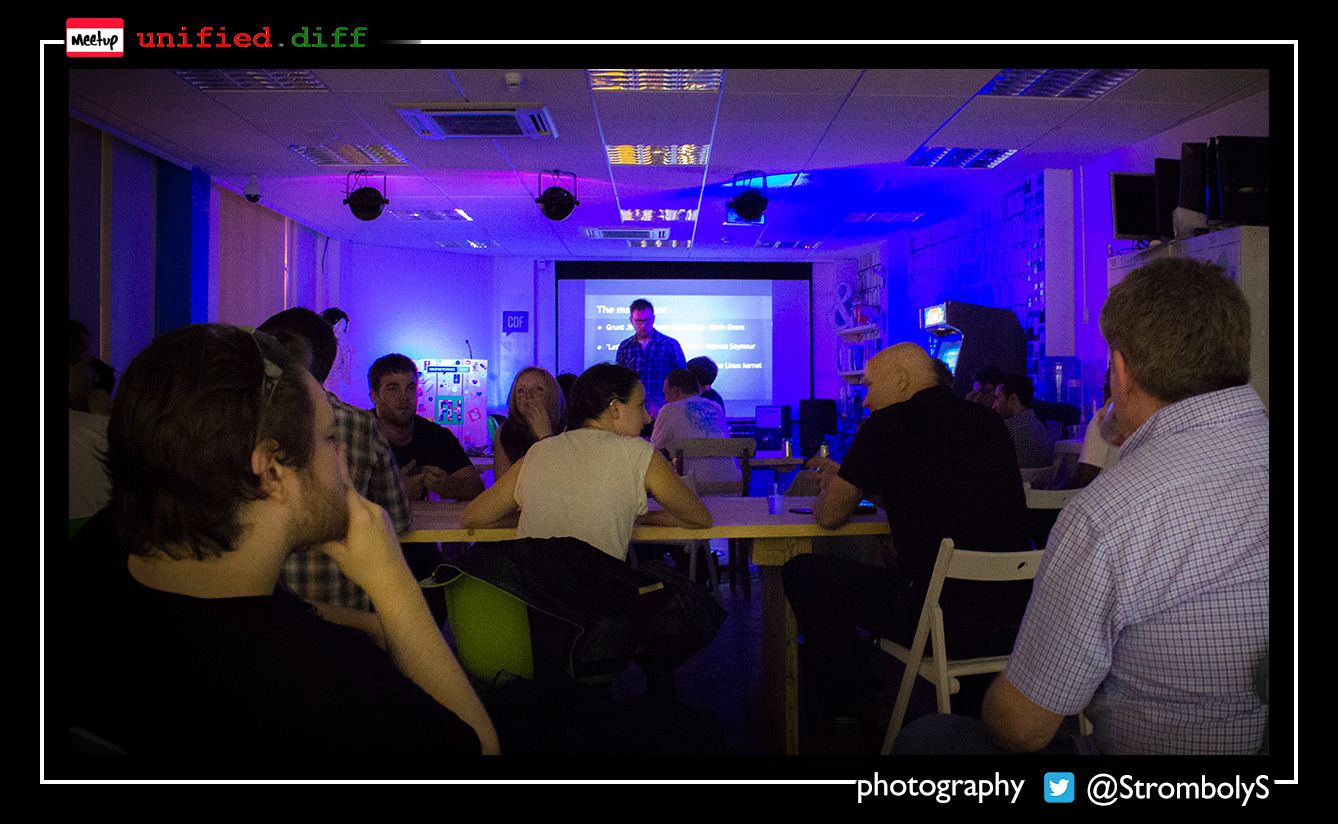 Talk 1: Ten Things You Must Do Before Localising, Number 7 Will Shock You

Have no idea how to approach localisation for the first time? This talk will cover the top 10 pitfalls when preparing your app, game or website for localisation.

Cardiff based Applingua has been helping developers for over six years and is happy to share its experiences, good and bad, with Unified.Diff’ers. Not a sales pitch in any way, we’ll cover code mistakes, design issues and tackle many misconceptions when it comes to preparing your project for internationalisation.

The way government uses technology has been changing radically over the last five years since the Government Digital Service (https://gds.blog.gov.uk/) was founded. Agile, open source and open standards are no-brainers for many of us, but that wasn't always the case in government. I've had the privilege of being part of the movement, working with the Office for National Statistics (https://www.ons.gov.uk/) to reinvent the UK's largest independent statistics website as an open data API, using AWS and microservices. Stats drive economic and social policy across the UK, and support civil society groups like Full Fact (https://fullfact.org/) who work tirelessly to hold public figures accountable for claims they make. I'll share insights into the technology design and team dynamics that made it possible. Tech thinkers and doers are reinventing the way people and organisations work and that's hugely exciting.

I design systems. I write code. I like people. They also scare me. I've done sales, support, operations and get stuck in to whatever else needs doing. I've worked in startups, IT consultancies and as a freelancer, in government, health, private sector and product companies across a few countries and in different languages (both human and computer). I put my energy into simple, clear technology design to give systems the best chance of surviving in production and to help the people who come next change things when the world moves on. I believe the most powerful idea almost no organisation is brave enough to admit to is that when it comes to working with good people "climate control" works better than "command and control". Maybe 10x better.

We often curse meetings, poorly designed or facilitated retrospectives seem to simply drain peoples energy without delivering any meaningful output.
This workshop will explore what makes a great retrospective, furnish you with the beginnings of a great toolbox, and take everyone through a full retrospective delivered over the course of the talk.3. Having kick started his career as head of engineering for a local startup, Sean had to very quickly learn the best way to deliver software. After bouncing rapidly through traditional management and engineering practices, he has now well and truly seen the agile light.

Although Sean's background is as an engineer, his main interest is with people and processes; acting as Sorenson Media’s Agile Evangelist.