A community for data enthusiasts in the oil and gas industry.

We're proud to host a follow-up to our very successful meetup on Landing a Job in Data Science in October. We have three distinguished speakers with diverse backgrounds who will discuss their journeys in data-focused careers. This will be a highly interactive session, so please come with your questions and stay afterwards for our after-hours social! Speakers: Christopher Liu, Data Analyst at PBS Systems Ian Austin, Business Intelligence Analyst at Blackline Safety Roman Auriti, Senior Data Analyst at Symend Bios: Roman Auriti Roman is a senior data analyst at Symend with more than five years experience developing, curating, and engineering data with Python and SQL. He is an active volunteer for Data for Good, helping author a white paper outlining how statistical methods could be used to predict housing-first program abandonment. He specializes in spatial analysis and is a strong advocate for using open-source technologies, like PostgreSQL and Apache Zeppelin, to make sense of data. Roman participated on hackathon winning teams that were Trimble Transportation Mobility’s 2018 hackathon and Trimble’s 2019 datathon champions. He is a loving husband who spends his time coding at home with his cat and outside on bicycles or skis when he has time away from studying his Masters. Ian Austin Ian is an APEGA-registered professional engineer with a Bachelor's degree in Mechanical Engineering from Memorial University of Newfoundland. He is currently working as a Business Intelligence Analyst with Blackline Safety. He's currently a candidate for the Master in Science in Analytics program from the Georgia Institute of Technology (Georgia Tech), as well as the University of Calgary. Prior to joining Blackline Safety, Ian worked in the oil and gas industry for more than fifteen years with large independent E&P companies Husky Energy, Devon Energy, Apache Corporation, ConocoPhillips, as well as an independent consultant through his IOdrill company. Highlights of his tech sector work experience include data modelling for BI reporting, data source integration and statistical modelling, using cloud based tools. In the oil industry his experience includes: Well Engineering, Operations, Performance & Technology advisory roles, mentoring and training, leadership and consulting roles on many projects - ranging from offshore drilling on the Northwest shelf of Australia and Canada's East Coast, Oilsands SAGD projects, and High Temperature High Pressure wells in Northeastern BC. Ian first became interested in data analytics when, as a Drilling technical advisor (with zero coding skills), he began investigating the use of high frequency data in an attempt to predict vibration of drilling equipment and its effect on performance. In a very round-about way, it led him down the career path he's currently pursuing. Christopher Liu Christopher comes from an oil and gas background with a BSc in Geology from the University of Calgary. He worked as a field geologist for 7 years and made the move to data analytics this year. Through a government sponsored program called EDGE UP he pivoted careers and is now a newly minted Data Analyst working at PBS Systems, an automotive software company. This is an online meetup. A link will be sent out by email the day of the event to those that have registered. 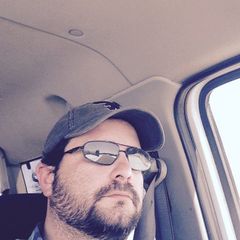 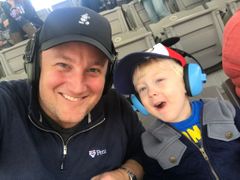 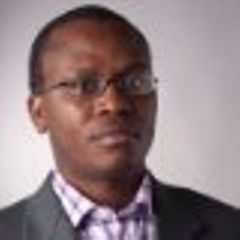 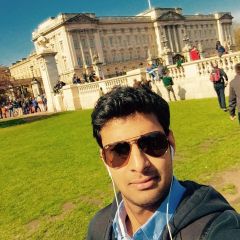 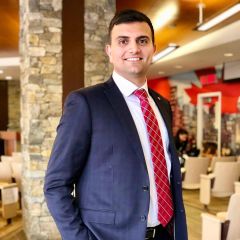