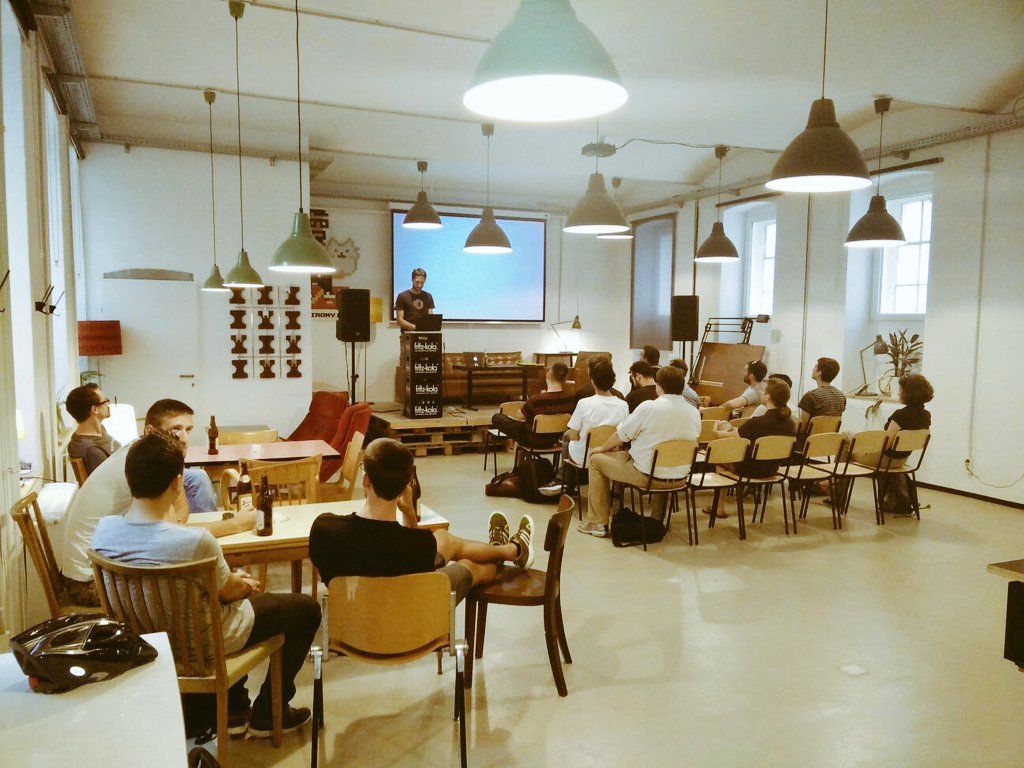 Turn right after entering he building :)

Let's get some action after the cosy christmas days. We'll jump right into the action with great content from well-known speakers.

You know the drill: Get in around 18:30, have some drinks/discussions with fellow PHP devs, hear great talks - this time about the Phalcon Framework and the upcoming Drupal 8 - and enjoy yourself.

"A introduction to phalcon" by Jakob Oberhummer: What's different to a conventional Framework? What are the components, philosophy (ORM,DI,API,.....) ? How do I use it? A small app as an example ofc. No fanboy talk, no benchmarks, just an overview.

"Coding PHP with Drupal 8" by Wolfgang Ziegler: With the release of Drupal 8 nearing it's time to take a look at the upcoming version of Drupal, one of the world largest open source projects in the world. Drupal 8 comes with a vast number of improvements compared to current stable release Drupal 7. It has been completely overhauled to leverage a modern Object Oriented Programming (OOP) approach and to build upon well-established PHP components from projects like Symfony, Doctrine and Zend. In this talk, we'll have look at the Drupal 8 improvements from a developers perspective and get an idea how the system's building blocks like Symfony routing, the underlying Plugin system, Drupal 8's new Configuration management or the Entity field system work and relate to each other.

The Vienna Co-Working Space "Stockwerk" (http://www.stockerk.co.at) makes sure we have a place to meet and has filled up the fridge with some tasty beverages.

If you are prepared to build web applications of all kind based on Open Source Technology, you might wanna apply to them. They are looking for a Software Developer (http://www.goldbachaustria.at/ueber-uns-de/jobs/software-developer-php).

Justimmo (http://www.justimmo.at/) is the software for real estate agents, developed by Vienna based company BGCC.

YOU are working with PHP every day, solving interesting problems, finding neat ways to do stuff and making your deliviering working solutions. And you should tell the community about it.

No matter if you talk about a framework, a tool, a methodology or anything in between. If it's fairly related to PHP or PHP developers could benefit from it, we wanna hear about it.

Send your talk ideas to Sebastian (http://www.meetup.com/viennaphp/members/39941682/) and he'll get back to you.