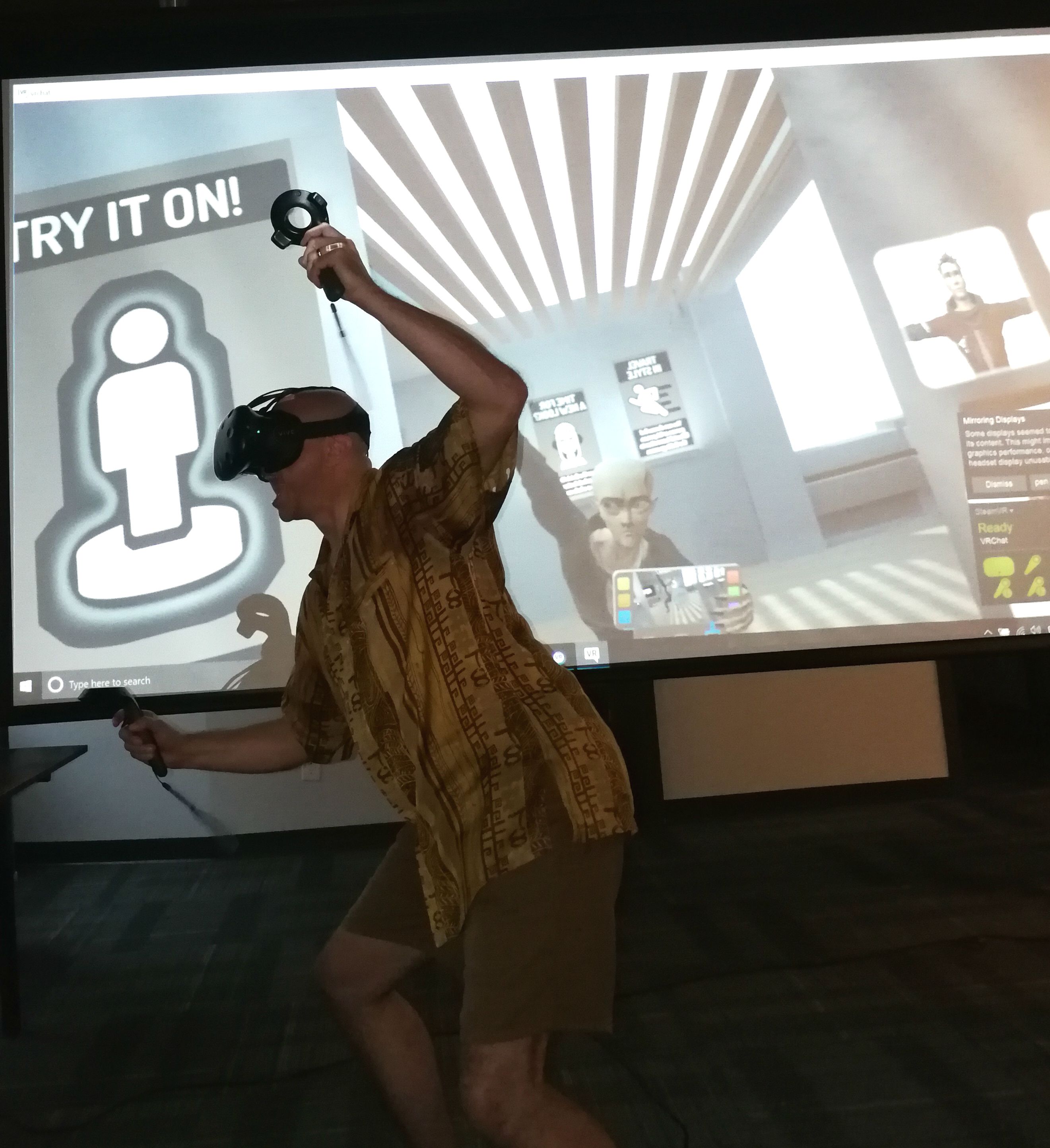 Parking is free after 5pm. Please use front door entrance.

For the VR Society v5.0 meetup we will be testing, reviewing, shooting and editing 360 video with the latest 360 cam. There will be two stations of 360 cameras in which we will learn to shoot and edit in 360. Tim Dashwood http://dashwood3d.com/ and a great group from Mohawk College will be on hand for an introduction, as well as demonstrating advanced techniques, for 360 shots in 4K as well as post production.

We will have a few systems to view the 360 shots afterwards ranging from mobile to dedicated PC based head mounted displays. We will also have a few new devices to test out.

The quality and price of 360 cams has been getting significantly better and has become feasible for businesses and recreational use.

If you have a Samsung 360 cam or, any for that matter, feel free to bring them along. And the floor is always open for any other VR/AR demos or announcements you may have.

Will be an awesome evening, thanks and see you then!