The West Hollywood Women's Book Club was founded in order to offer women a way to connect with other women.

Our primary focus is connecting women who work, rest, or play in the City of West Hollywood. Our overarching mission is to transform our great city into a community one woman at a time. All women are welcome.

The book for December is "The Portable Dorothy Parker, Part I". To obtain a copy, please call West Hollywood Library's Information Desk at[masked]. We will be meeting online via WebEx Meetings. Summary provided by the publisher: Poet and short story writer Dorothy Parker was born in New Jersey on August 22, 1893. When she was 5, her mother died and her father, a clothes salesman, remarried. Parker had a great antipathy toward her stepmother and refused to speak to her. She attended parochial school and Miss Dana's school in Morristown, New Jersey, for a brief time before dropping out at age 14. A voracious reader, she decided to pursue a career in literature. She began her career by writing verse as well as captions for a fashion magazine. During the years of her greatest fame, Dorothy Parker was known primarily as a writer of light verse, an essential member of the Algonquin Round Table, and a caustic and witty critic of literature and society. She is remembered now as an almost legendary figure of the 1920s and 1930s. Her reviews and staff contributions to three of the most sophisticated magazines of this century, Vanity Fair, the New Yorker, and Esquire, were notable for their put-downs. For all her highbrow wit, however, Dorothy Parker was liberal, even radical, in her political views, and the hard veneer of brittle toughness that she showed to the world was often a shield for frustrated idealism and soft sensibilities. The best of her fiction is marked by a balance of ironic detachment and sympathetic compassion, as in "Big Blonde," which won the O. Henry Award for 1929 and is still her best-remembered and most frequently anthologized story. The best of Dorothy Parker is readily and compactly accessible in The Portable Dorothy Parker. 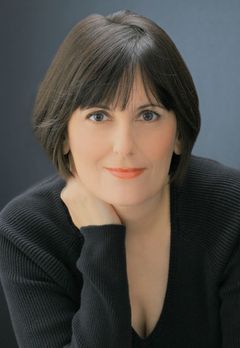 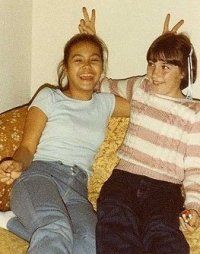 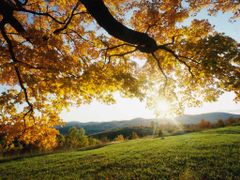 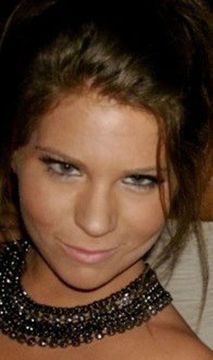 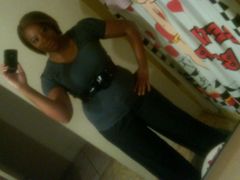 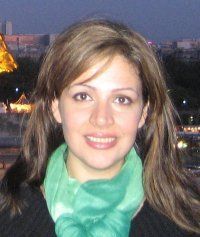 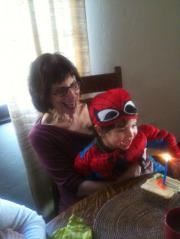 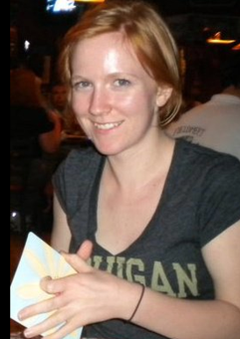 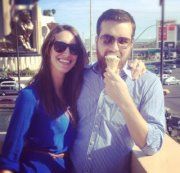 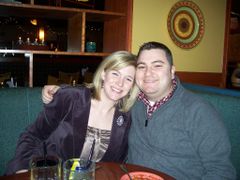 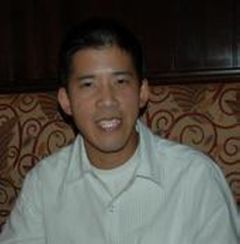 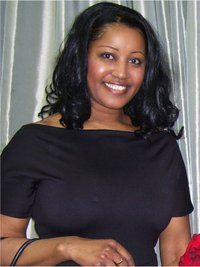 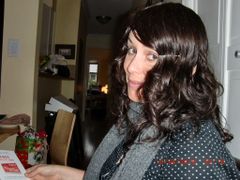