WorthingDigital is a community of locals from various backgrounds with a common interest in all things, digital, media and online.

Our members get together regularly to catch up with old friends and meet new people sharing the same enthusiasm for digital technology. We’ve organised events for several years including monthly socials and talks on a broad range of digital topics. Members often collaborate on projects and many of them are avid coworkers.

This month’s evening talk is an online Q&A panel session with three leading, multi-award winning writers for screen. To call them a trio of "screenwriter, digital writer and copywriter” doesn’t do them justice so read their bios below for the fully embossed version. The critical thing is that this session will be mostly Q&A, so get your questions in early, before the day, as they will form the structure of our chat. Add them as a comment below or email them to [masked]. Sarah Farinha Sarah Farinha is a BAFTA-winning screenwriter who creates bold worlds and larger-than-life characters, often with a twist of humour. After graduating from the National Film and Television School with an MA in Screenwriting, she was invited to join the BBC TV Drama Writers’ Programme where she developed a project with BBC Studios. Sarah’s short animation Sleeping with the Fishes won her a BAFTA in 2014, while her other shorts have also been screened internationally and won various awards. Her current television slate includes The House Next Door, a 90-minute drama commissioned by the BBC and produced by Fable Pictures; and Mary and Vince (Vertigo Films), a drama series inspired by her own experience growing up with a father who was an undercover police detective in the Flying Squad (aka The Sweeney). She is also a visiting lecturer of screenwriting at the University of the Arts, London, and the recipient of prestigious fellowships for The MacDowell Colony and Yaddo in the United States. She is currently developing original work with several production companies. https://sarwoo.co.uk/ http://www.bafta.org/supporting-talent/elevate/sarah-farihna Tim Wright Tim Wright is a digital writer and crossplatform producer who specialises in interactive drama and storytelling. His work has ranged from the BAFTA-winning webcam + email drama 'Online Caroline' (2000) to the recent BBC R&D Amazon Echo play 'The Inspection Chamber' (2018). His personal web + radio fiction 'In Search of Oldton' was nominated for the Imison Award (2007). He was lead writer on the RSC's Twitter play 'Such Tweet Sorrow' (2010), and digital producer for Coney's NESTA funded interactive theatre experiment 'Better Than Life' (2014). Most recent work includes working with The Other Way Works on the immersive theatre project 'A Moment of Madness' and co-presenting the literary podcast 'Curiously Specific'. Tim was the first ever Head of Immersive at NFTS at the National Television & Film School (NFTS) and still works there developing courses & modules and teaching digital producing. He is also an executive producer on the UEA CW50 'Future & Form' digital literature project. https://timwright.typepad.com/ Gary Martin Gary Martin is a multi-award winning Creative Director, screenwriter and Art Director who studied Fashion at St Martin’s School of Art, where he shared a cutting table with John Galliano before honing his advertising chops working for some of the best agencies in London, where he learned the power of great ideas and how to craft them. After a decade in the advertising industry Gary sold his first feature film script to Universal Studios and a year later co-wrote Tom Hiddleston’s first major TV role, for which he was nominated for a British Comedy Award and a BAFTA. He pitched and sold many TV pilots to U.S networks and a comedy series to HBO before returning to the advertising arena in 2015 as in-house Creative Director at TK Maxx. Not exactly a neatly cultivated career progression but plenty of material for an interesting conversation. https://www.hausofgary.com/ #screenwriting #copywriting #digital #writing #bafta #interactivedrama #featurefilms #advertising #digitalproducing #q&a #talks #learning #nfts 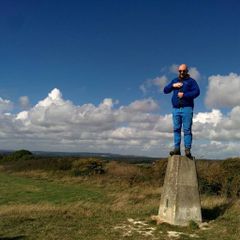 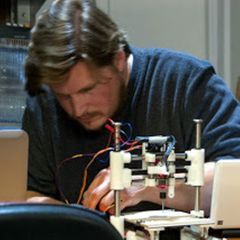 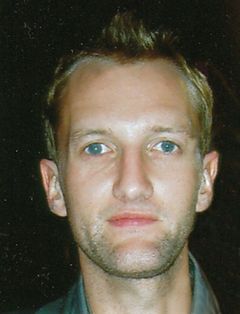 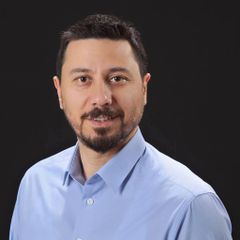 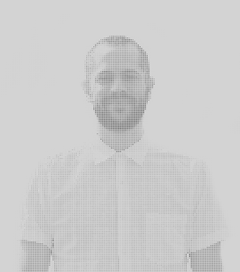 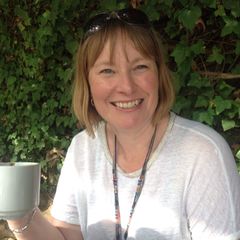 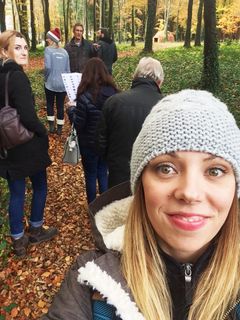 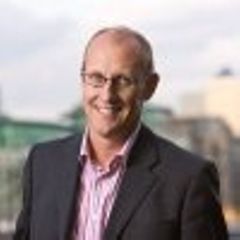 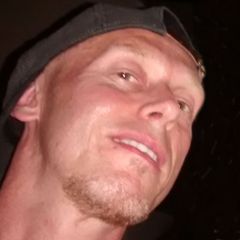 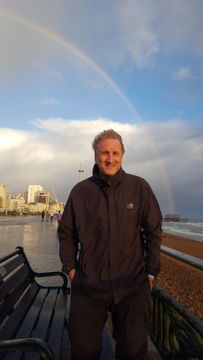