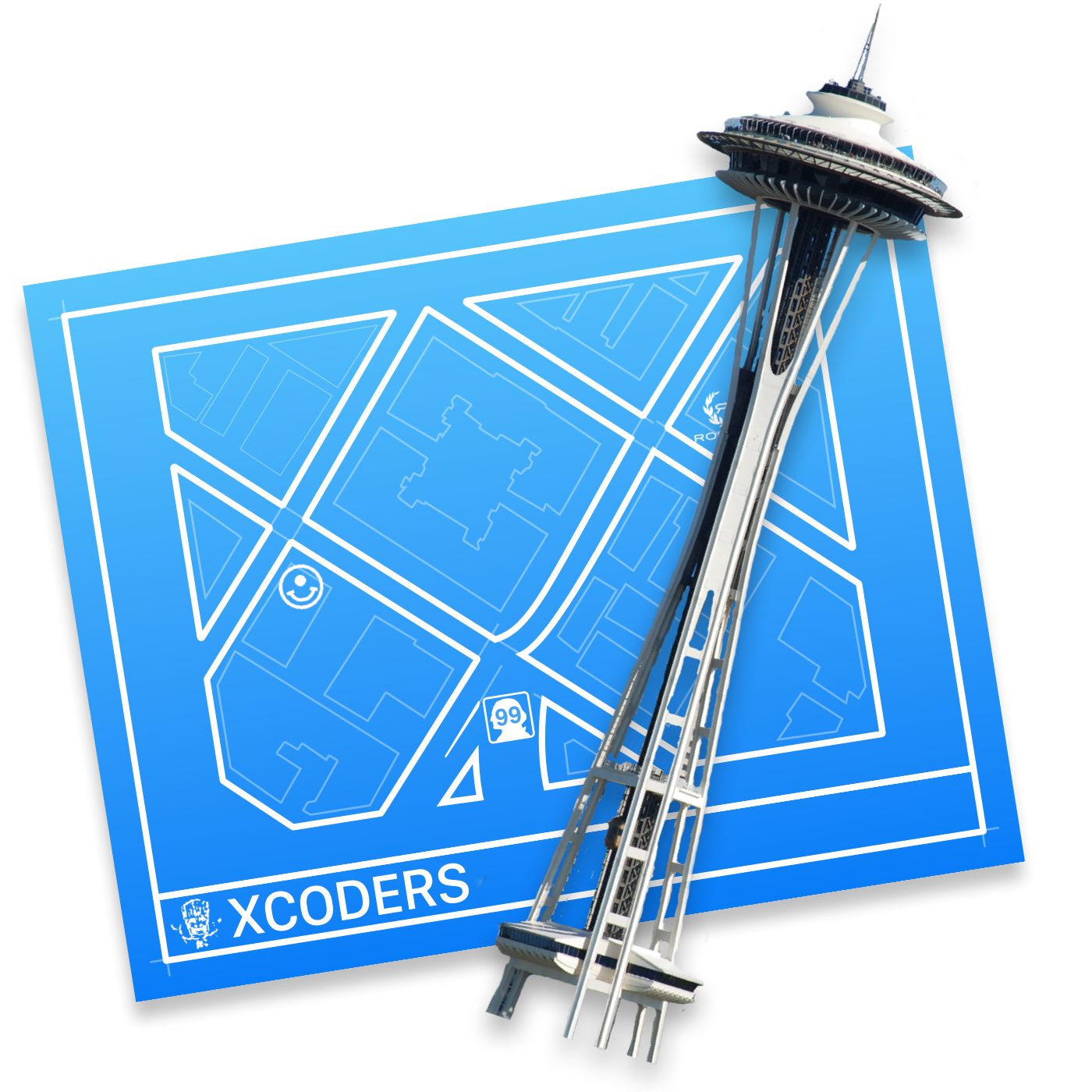 Tinting iOS bar buttons in different colors is easy, and animating bar button images is also pretty easy, but when Kim wanted to simultaneously animate and tint bar buttons he found nothing but frustration. He will tell us how he overcame the problem to make this seemingly simple task possible.

Building iOS apps is difficult enough, without having to worry about building your build system as well.

Chris and a couple of friends, while building an iOS app themselves, grew so frustrated that with existing developer tools, they decided to put the app on hold and build a better platform for all mobile developers.

Today, buddybuild helps thousands of development teams, build & test their code, deploy their apps, collect feedback and crash reports from their users - all with very little setup and maintenance.

Chris will tell the story of how buddybuild was created, and share some of the best practices he's learned from thousands of development teams.