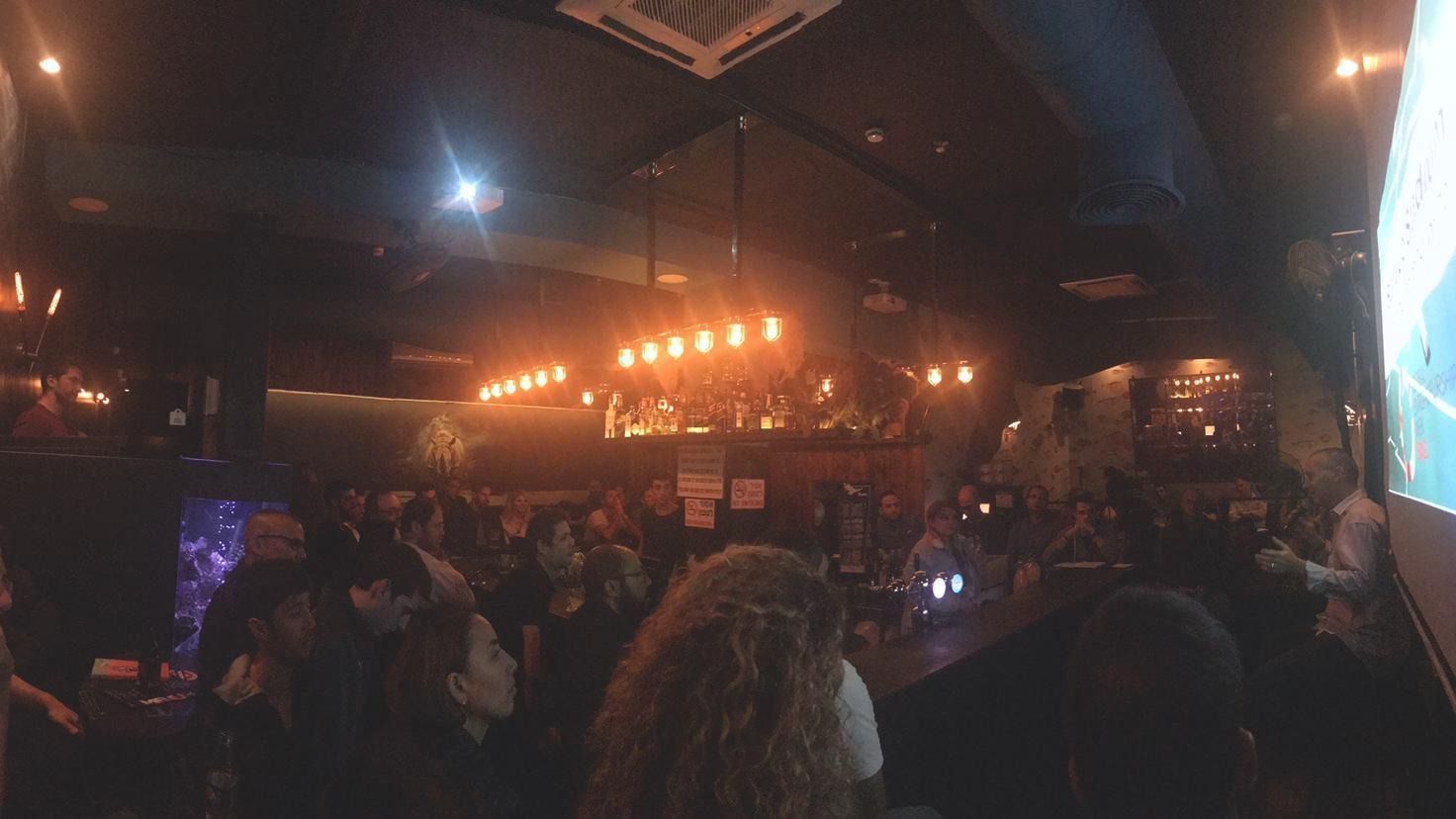 Wednesday, September 18th, 19:00, Queen B, TLV
Free Entrance!!!
**The lecture will be held in English**
This event is part of the DLD Tel-Aviv Festival- http://www.dldtelaviv.com

For over 20 years, Elliot has loved and championed the Internet as the greatest agent of positive change the world has ever seen. Through
his role at Tucows and personal efforts, he lobbied and agitated to promote this vision and to protect an Open Internet around the world.

Under Elliot, Tucows challenged how software was distributed in the 1990s and how domain names were offered and managed in the 2000s. The company now challenges how mobile phone service and fixed internet are provided today.
---
Tucows is a quietly, wildly successful $600 million tech company working out of a warehouse in Liberty Village, Toronto.
Tucows (NASDAQ:TCX, TSX:TC) is a provider of network access, domain names and other Internet services. Established in 1994, today, Tucows employs over 400 people and services millions of customers around the world.