This group is for Pittsburgh sports fans living in Boston, especially those interested in watching games with fellow fans. Yinz can catch every Steelers game with a large group of Terrible Towel-waving friends at CitySide Bar (http://www.citysidebar.com/) in Cleveland Circle in Brighton.

We also set up regular get-togethers for Penguins and Pirates games at various bars around Boston, particularly during the playoffs.

In addition to watch parties, we also try to plan other events. The fan club participates annually in the Cassidy Cup Softball Tournament against other NFL fan groups. We also recently took to the field for a friendly game of flag football against the Ravens group (we won big!)

This group was founded informally in the late '80s when a number of Steeler fans used to congregate at the one sports bar in town that had a satellite feed and could get out-of-town NFL games. A couple of those "ol' timers" still join us occasionally. Since then, the group has grown tremendously on Meetup and Facebook (https://www.facebook.com/groups/23342349710/), and we're always interested in new ideas to recruit more members or enhance the experience for yinz.

Looking forward to seeing yinz out at an event real soon! 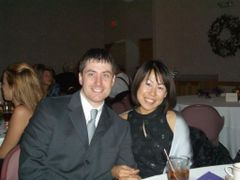 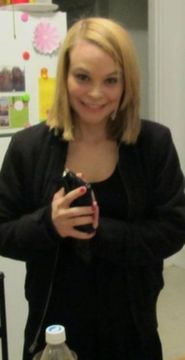 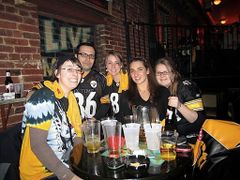 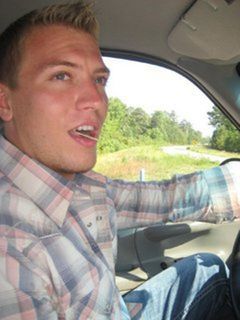 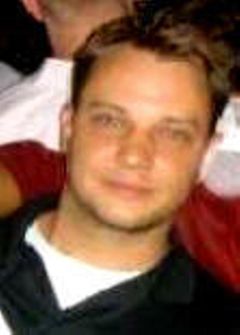 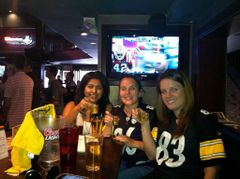 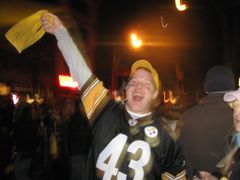 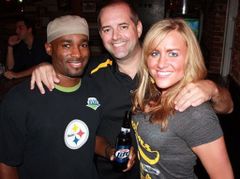 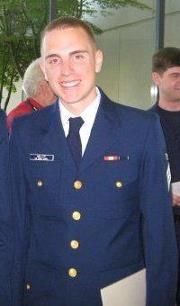 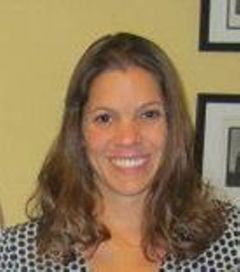