The Kamitic Acting System
The most powerful acting method on the planet guaranteed! This group is dedicated to the study and practice of the Kamitic (Ancient Egyptian) Acting System. The entertainment industry can be a tough place for actors. Often it’s full of rejection, crushing your personal dreams and aspirations. But for a few lucky individuals, stardom awaits. What makes these select few different from millions of other actors? And why do we frequently see people on stage or screen who have no more talent than we do? We may attribute it to things like nepotism, being in the right place at the right time, knowing the right agent, etc. And in many cases, this is absolutely true. However, that should never deter actors from striving to master the craft and be the best they can be. So how do you achieve that? There are many systems of acting out there—some very good, and others very bad. But what I want to introduce to you is a revolutionary system that approaches the craft from a 360-degree perspective—meaning it is not just a method of acting or developing a career, but rather a way of life. The ancient Kamitic Acting System came before all others, and it is the only system that works to not only improve your performance, but also to bring you unparalleled health, wealth, and prosperity in every aspect of your life. The Kamitic Acting System is not just a method of training actors—it is a powerful tool that can be used and applied to enhance your everyday life! The most-noted actors, directors, agents, and producers in Hollywood use my system today. And while it can help you gain the fame, wealth, and prosperity you have been searching for, it is also especially good for healing, attracting a mate, and relieving emotional trauma and pain. As you will discover, the results of the Kamitic Acting System speak for themselves. The old systems are a thing of the past. So are you ready for the revolution? 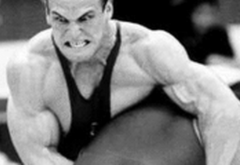 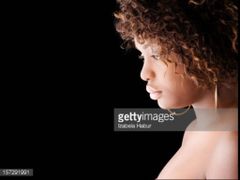 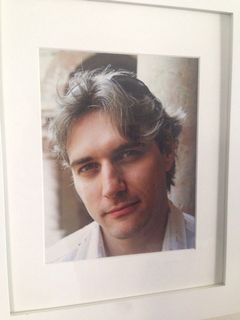 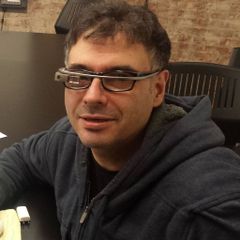 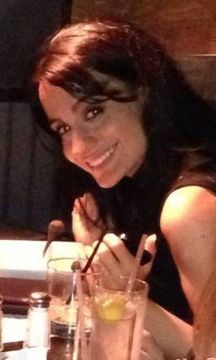 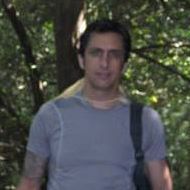 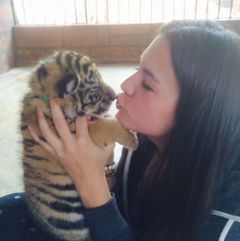 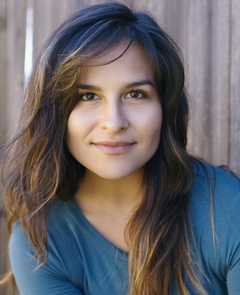 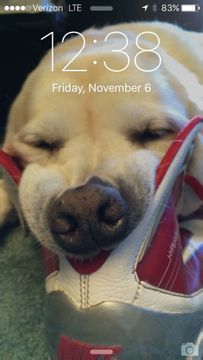 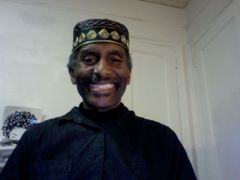 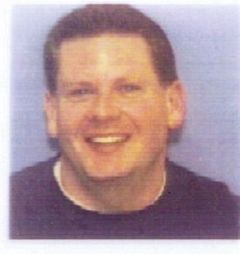 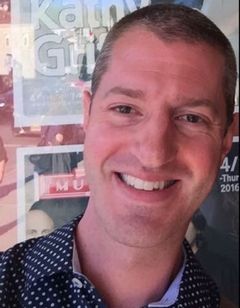 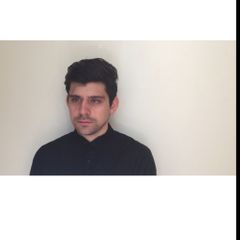