Welcome to the Sacramento 20 & 30-Somethings Newcomer group! We’re an active, social group of recent transplants who enjoy getting together and meeting other newcomers for happy hours, brunches, movie nights, hiking, river floating, and various other forms of mischief. If you like to have fun and are looking to make new friends in a new town, then we'd love to meet you.

Whether you’re new to town, just staying for a few months, or coming back from college/living abroad, we all are/have been in the same boat and would love for you to come join us! So get off your couch and come hang out! All the cool kids are already doing it, so you might as well fold under peer pressure and join us as well. (Sorry, bad jokes are part of our folksy charm.)

Upon joining, please take a look here (https://www.meetup.com/20_30-Somethings-New-To-Sacramento/about/) to peruse our more detailed description and group guidelines. Please also make sure you have a clear photo of your face as your profile pic for this group so that we can recognize you when you come out to events with us! Okay, that's out of the way now, hope to see you soon!

Hi all! This Wednesday I'm gonna host a virtual happy hour! I'll be hosting this over Zoom, so take off the tape from your webcams! For the entirety of the meetup, we are going to break out people into two rooms, but the purpose of the rooms will change as the meetup goes on. For the first hour: - One room will be for people who have been to 3 or more virtual meetups, as well as others upon request.. - The second room will be for people who have been to 0-2 virtual meetups, plus me, plus probably one other veteran of the group. For the rest of the time: - One room will be for people who want to continue having regular conversation - The second room will be for people who want to play games like the Jackbox games that will be described below, or potentially other games. ********************** Jackbox Games: If you're unfamiliar, Jackbox is a party video game suite where everybody can see what's happening on the TV (or computer in this instance), but you play with your phone by going to jackbox.tv and entering the code. These are fun social games that can mostly be played pretty well from a stream! Most games can support up to 8 players, but there are audience members. If there are more than 8 people who show up, I'll try to make sure everyone gets a chance to play. There are other games outside of Jackbox that are being considered to throw into the mix, but assume they would all work similarly. Even though we won't be at a bar, I'll definitely have some drinks so you should too! I'll post the Zoom link/meeting ID right before the meetup. You can use Zoom from Chrome, so you don't even need to download anything. Cheers! Noah P.S. I would *highly* recommend logging into Zoom from a computer/laptop so that you can play the games from your phone. 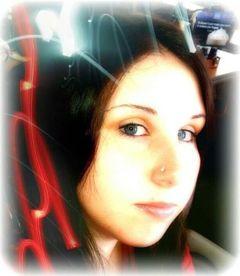 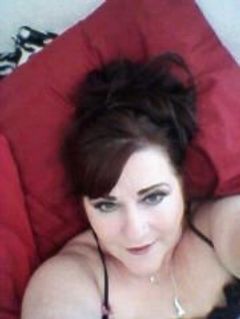 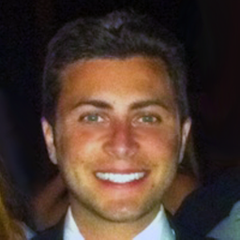 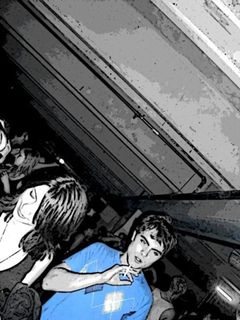 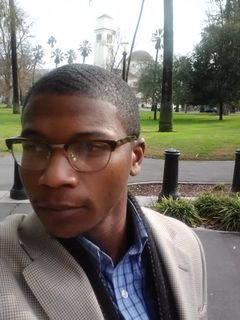 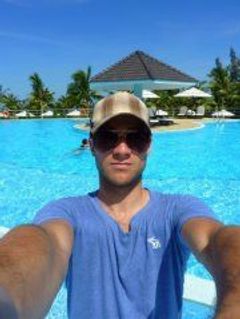 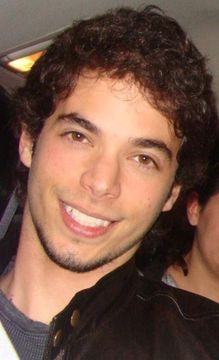 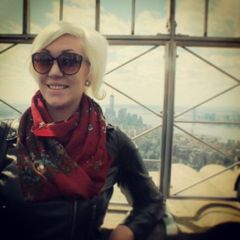 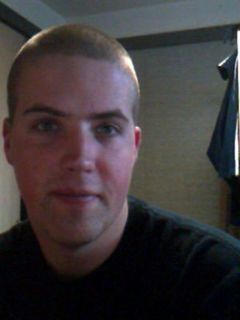 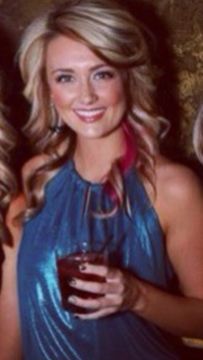 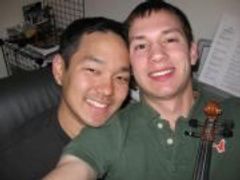 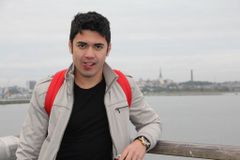