A Planet Without Borders

It is also open to non-members or anyone who is interested in this global " Without Borders " movement and concept. It encourages cooperation, collaboration, and innovation amongst these professionals with the resulting synergy that will maximize the effectiveness and efficiency in the delivery of global humanitarian services at the local, national, and international levels. It stimulates creativity, community building, idea sharing, knowledge sharing, professional networking, interaction design, and inspiration in this global conscious movement of life transformation for the Betterment of Mankind.

It is A Global Movement for A Noble Cause (TM).

Looking forward to meeting and talking with every one of you who are interested in this global " Without Borders " movement.

* A Planet Without Borders (TM) is a Trademark

* A Global Movement for A Noble Cause (TM) is a Trademark 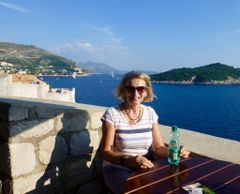 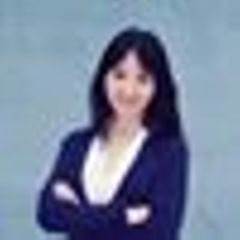 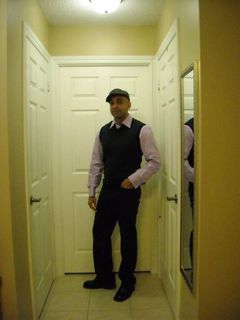 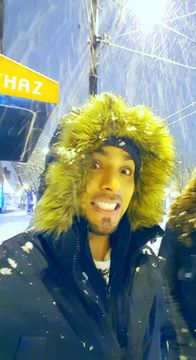 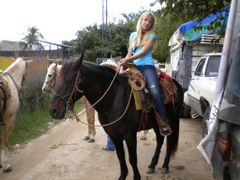 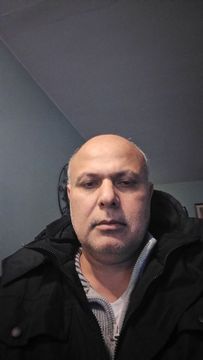 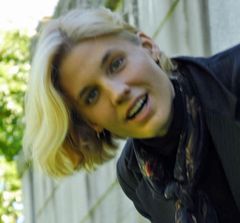 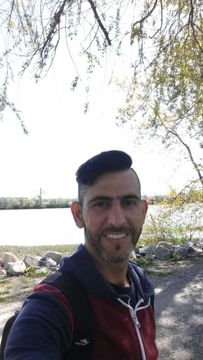 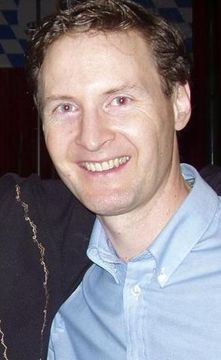 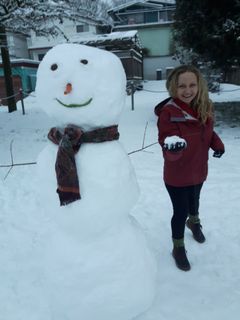 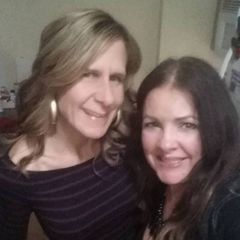 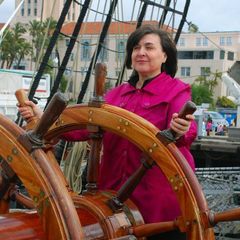