"The Agile Culture Team at Estimote" 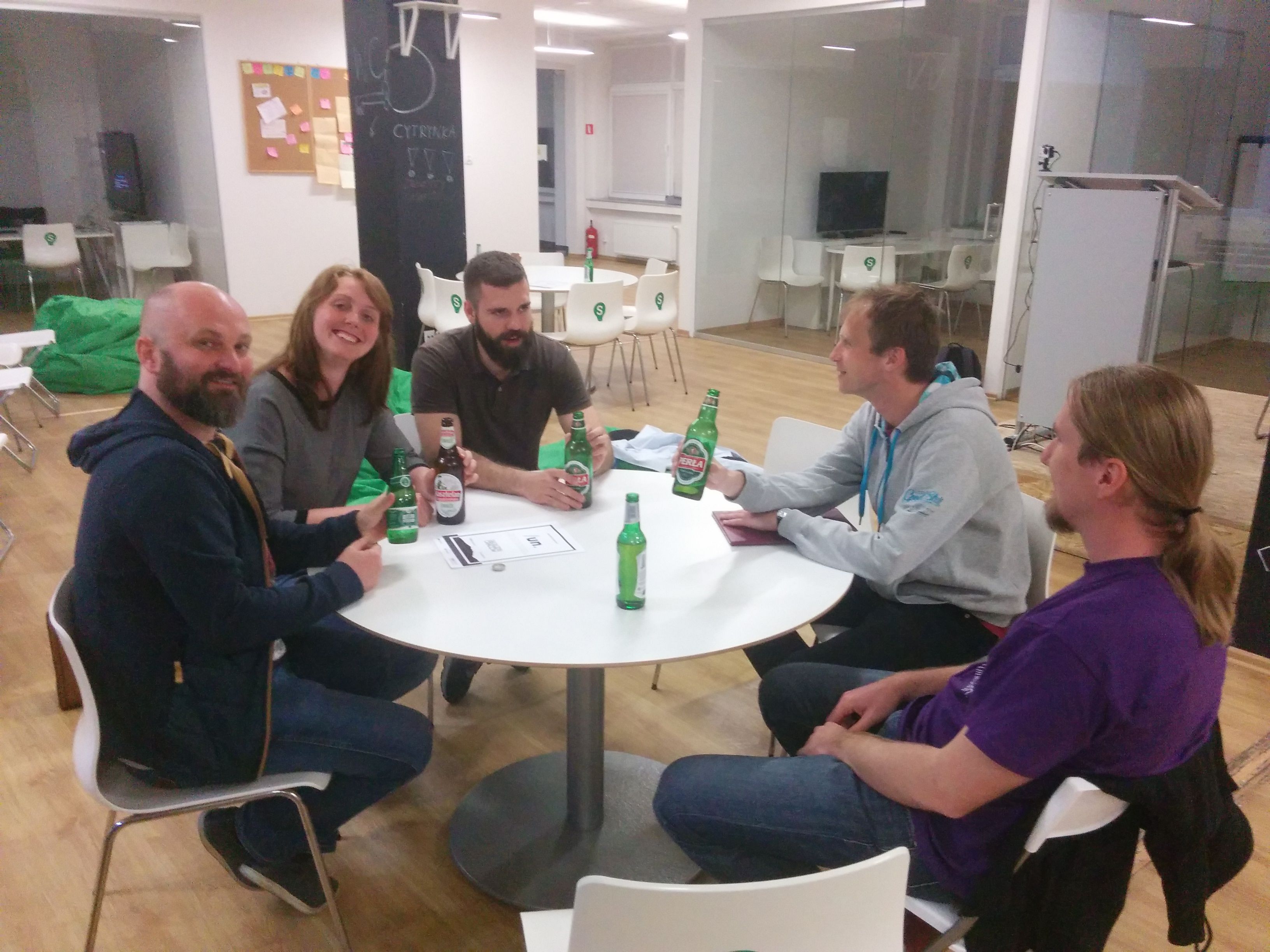 Every New Year gives you the perfect chance to start something new and fresh. So do your bit next year and make the world a better place for yourself and others. To start changing the world, join us on 16th January (7:00 PM). We will welcome Anna and John who work in the Culture Team at Estimote.

How Anna and John describe their talk:

We will talk about how a team with a very broad remit ("Culture") can influence agility across the organization, not just in engineering, but in any area where people need to collaborate. We'll talk about our process of defining a culture code for a growing startup, and how important involvement is in this. We'll show how we try to provide an example from which our team and leaders can learn at all stages of the developer lifecycle. We're also the first to admit that we're not there yet and will share some of the challenges we face.

About Anna and John

John has more than 16 years experience as a developer, Scrum Master and Coach in the UK, Sweden and Poland, including time at Lunar Logic, Spotify and Untitled Kingdom Kingdom. He's also been a police officer in the UK and an unsuccessful handbag salesperson.

Anna graduated in Sociology and has also studied Employer Branding at postgraduate level. She has worked as a member of recruiting teams for more than 5 years before joining Estimote. She's also a Scrum Master and was also a salesperson, selling psychiatric periodicals for a medical publisher. Unlike John, she was successful.