Hey filmmakers and actors! Socialize with your peers in film, video and the arts as we explore both sides of the camera! Starting as the AVID user group, we were recently named an ADOBE VIP group for NYC. We've been having meetings about the creative process since 2005, cross-platform production and post, often in conjunction with cutting edge technologies from Sony, Canon, Nikon, RED Digital Cinema, Adobe Premiere Pro (LONG BEFORE IT WAS POPULAR!), other elements from the Adobe Creative Suite and Adobe Creative Cloud (Photoshop, After Effects, etc.), Avid Media Composer, Apple Final Cut Pro, Boris, Imagineer, Mocha Pro, writer’s tools, DSLR, an assortment of third party applications.

Looking to make your own film? Looking for people to make that film with you? Network here!

We're a social and media network, looking forward to having some fun, getting creative, featuring guest speakers focusing on “All Things Creative”. Beginner or advanced, Mac or PC, come join us!

ALLCREATIVE NY WAS FEATURED AS THE PEACHPIT USER GROUP OF THE MONTH https://tinyurl.com/y74pp76y 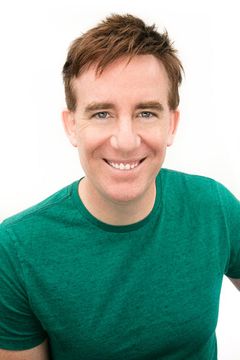 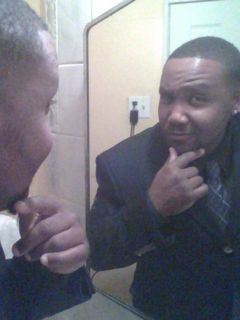 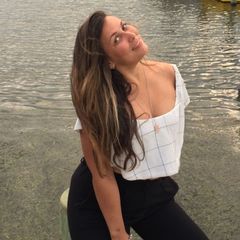 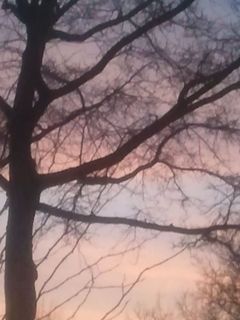 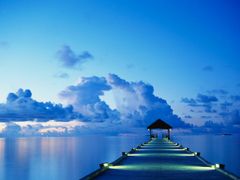 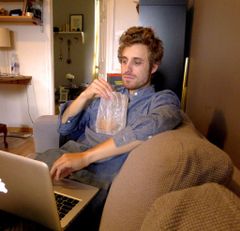 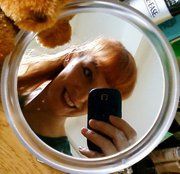 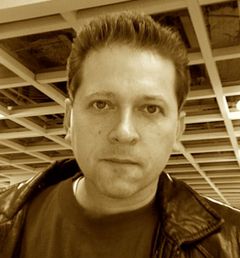 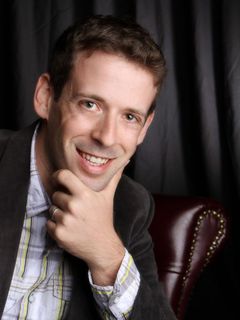 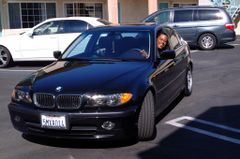 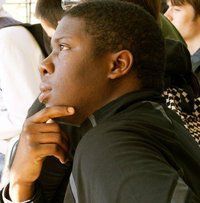