Hosted by
delyn s. and 2 others 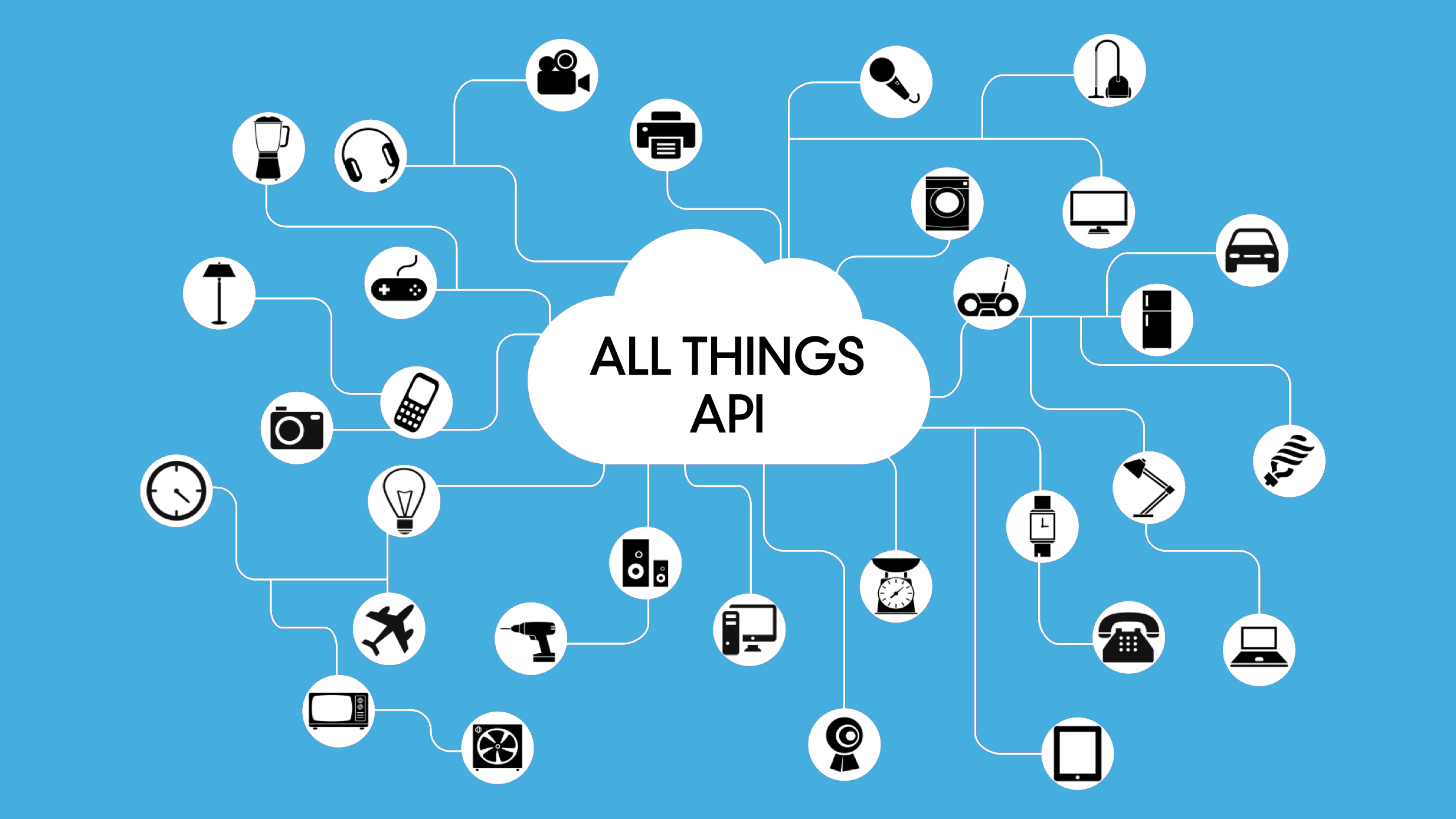 We have 2 speakers planning very interesting talks at this next API Meetup. First is Hal Hildebrand from Salesforce.com, his talk is named "Real Time Events in Teh Cloud". We also have Kin Lane, an API Evangelist and his talk is named "Secret to a Successful API is Internal".

Salesforce.com is our host for this API meetup during Developer Week SF, but the meeting will also be available via Webex. The Meeting number is:[masked] and the Meeting Password is: api

To start this meeting

Hal Hildebrand arrived on earth some eons ago when his physical essence filtered down from the stars, and he took human form. Lingering for awhile on the plateau of Leng while waiting for the apes to evolve, he eventually mingled among human society, generally without being detected, although the century he spent staked out in a peat bog in Denmark was rather unpleasant and not something he'd cared to repeat. Once computers were invented he became involved with distributed systems in the hope that enough insider knowledge would, at the right time, allow him to convince the artificial intelligence in control to bypass electronic security measures on the on the first translight spacecraft and allow him to return to the stars. This is probably still some time away. Until then he spends his time as an architect at Salesforce.com, working on cracking the Dharma cycle of large scale distributed systems and autonomic control.