AR/VR: Where are we headed? Hear from the industry top analysts and investors

Hosted by
Moh and 2 others 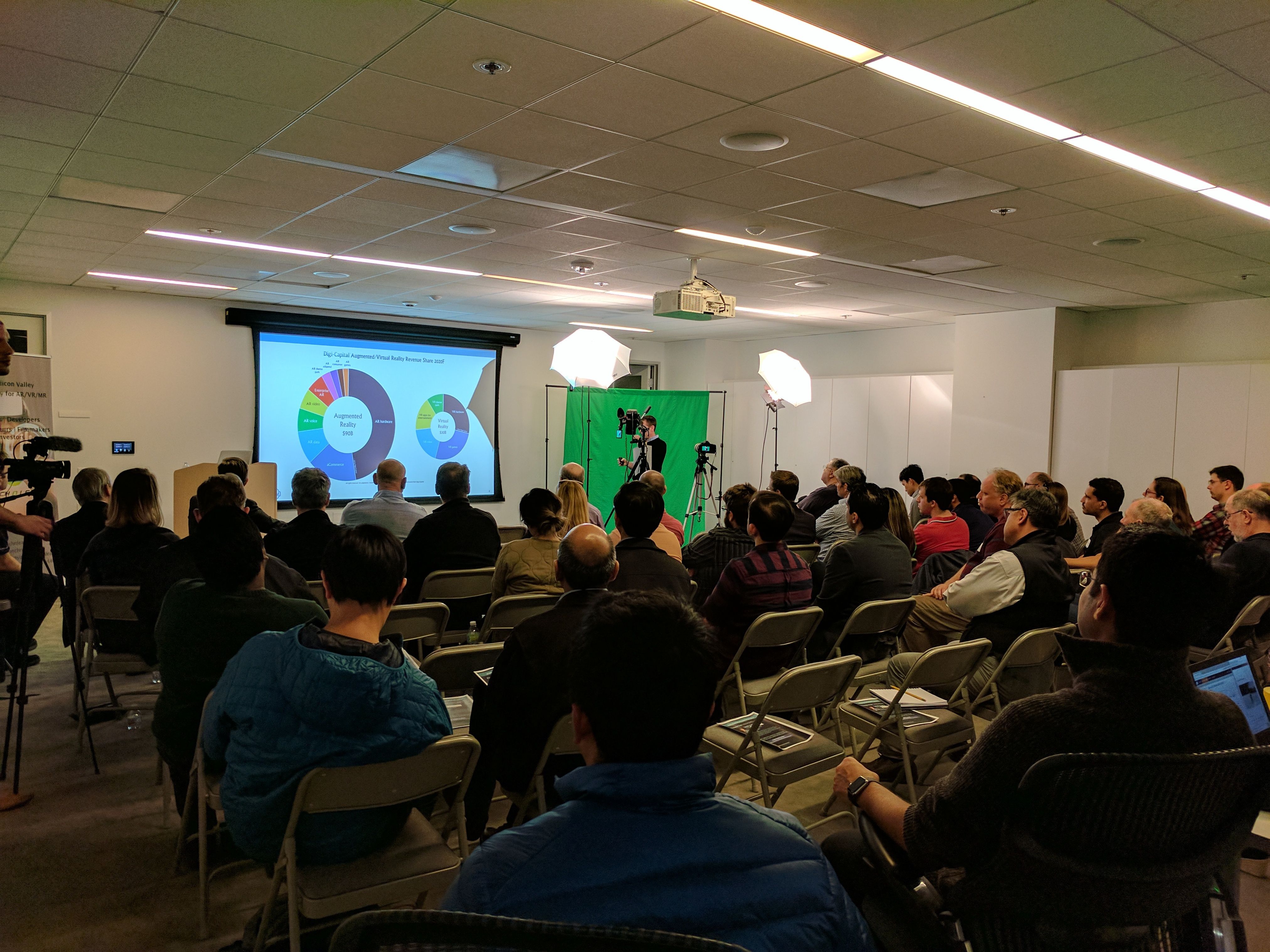 2016 was the hardware introduction year. CES 2017 had exciting product launches and Apple is anticipated to launch something big soon. What is the outlook for 2017 & beyond? What are investors looking for now? Hear from top analysts and investors in the AR/VR space to find out more!

Matt has a unique commercial and tech operational background which he brings to help early stage startups find product market fit. He currently works as an entrepreneur and investor in early stage emerging technology startups. Most recently led an AR R&D team at Samsung and previously was co-founder & CEO of Dekko, the company that invented 3D AR holograms on IOS. Prior to this Matt led worldwide customer development at Layar in Amsterdam, resulting in their AR browser being pre-loaded on the majority of Android smartphones & promoted in high profile marketing campaigns. Before that Matt led Asia based commercial and technical teams for Sylantro, Openwave, Ascend Communications and founded + sold an ISP. Matt has raised approximately $15m for AR companies in the last 5 years & served in public company VP level roles. He is a formal advisor to 2 fast growing international startups (30Mhz (EU) and Yuno Juno (UK)). He has 4 AR patents pending and an undergraduate degree in Computer Science from Wollongong University.