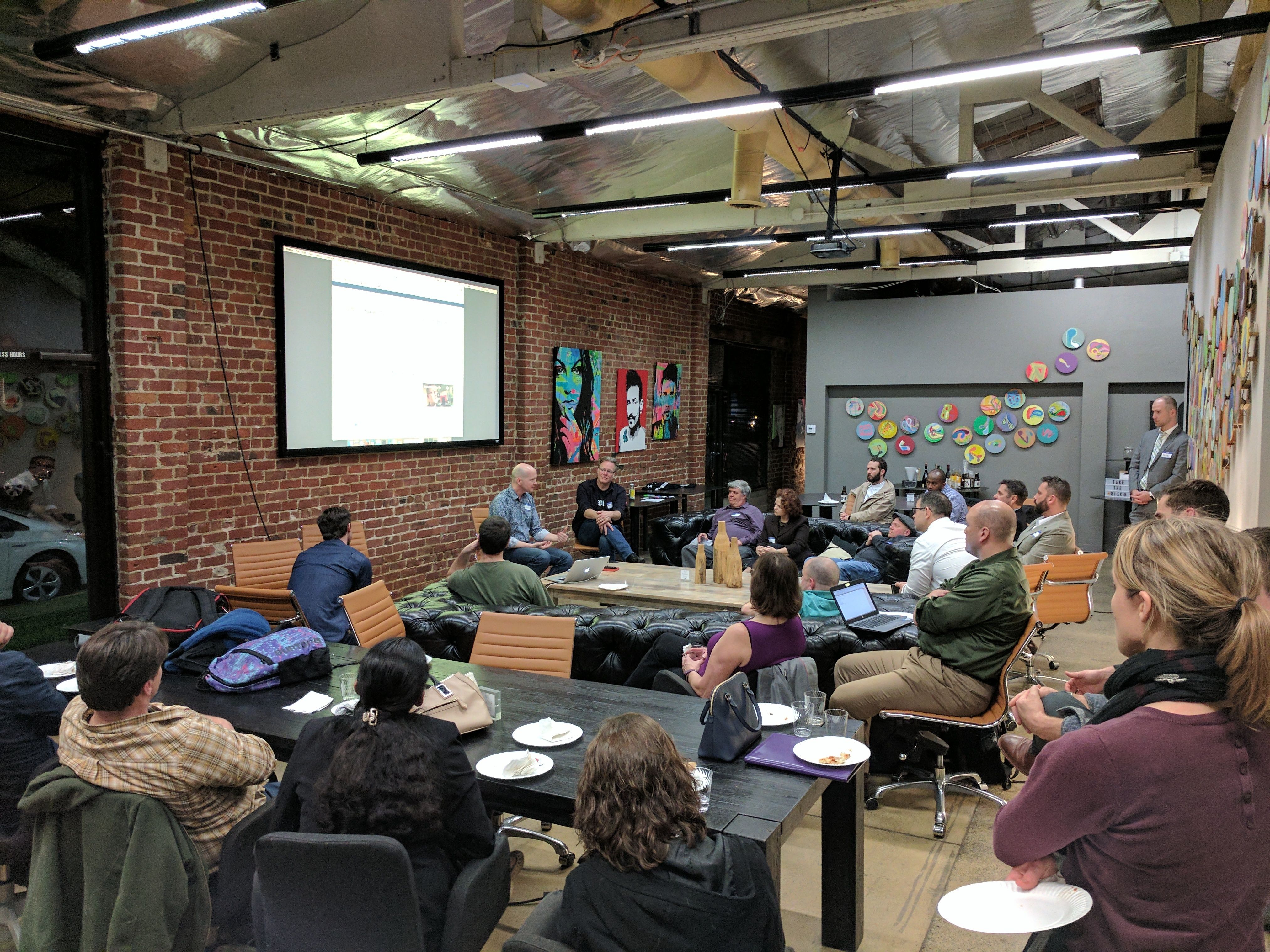 Believe it or not, Google wasn’t always the shining portrait of automated testing virtue. It had smart people, a knowledge-sharing culture, unimaginable compute power, and great food; it was flush with cash and positive press; and very few developers wrote tests—why would they need to?

In this talk, we’ll see how a band of upstarts within Google called the Testing Grouplet followed the grain of its culture and gradually, over five years, shifted it from one in which code was “too hard to test” and many “didn’t have time to test” to one in which automated testing has become a nearly indispensable aspect of daily development. We will see how the basic forces of human nature working against that effort map to the same forces evident in other organizations. Finally, we’ll see how a custom-tailored, multi-dimensional approach based on timeless principles—a “Rainbow of Death”—drove the development of tools and processes that ultimately produced a permanent cultural shift that helped avert a potentially significant crisis and that continues to benefit not just the company, but its customers and society at large.

Mike Bland is an independent consultant who's a programmer by trade, but an Instigator for cultural change by nature. From 2014 to 2016, he served in the federal government, where he led efforts to develop, document, and package development practices, tools, and training materials. From 2005 to 2010 he helped lead the Testing Grouplet's five-year effort to drive automated testing throughout Google. From 2009 to 2011 he also worked on websearch infrastructure.

Mike has spoken at USCIS, GSA, and USPTO, as well as at numerous conferences, Meetups, and client events. He is originally from Hampton, Virginia and currently resides in Alexandria, Virginia. Learn more about Mike at: https://mike-bland.com