Hosted by
Ellis V. and 4 others 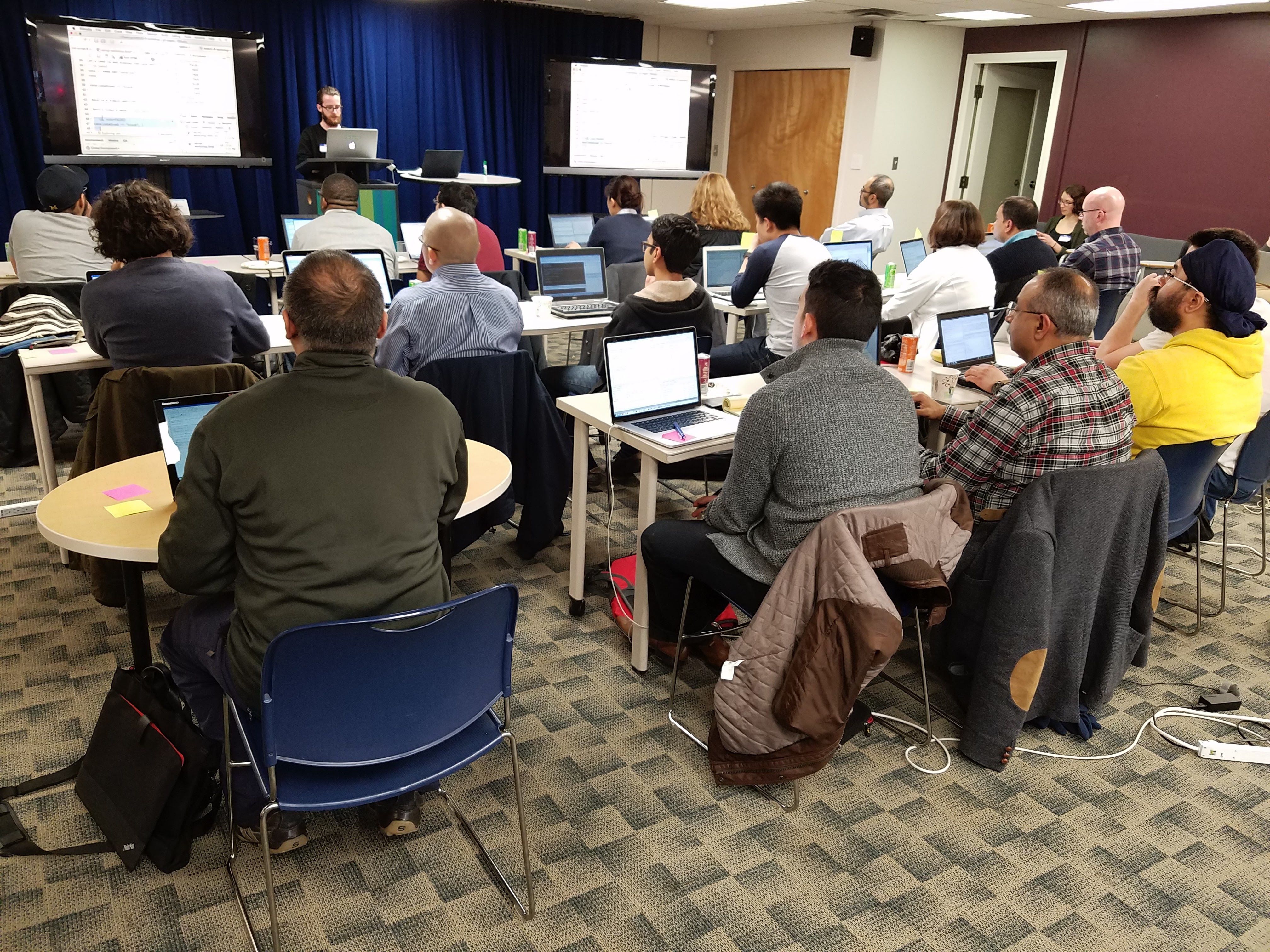 We'll be in the lower level; look for the stairs from the sidewalk on Liberty, across from Isalita

This september, we're excited to host Daniel Kessler from UM's Department of Psychiatry & Radiology for a talk that combines a timely topic with a popular and powerful statistical tool. This will be a joint Meetup hosted with the Ann Arbor chapter of the American Statistical Association (https://www.meetup.com/Ann-Arbor-Chapter-of-the-American-Statistical-Association/).

Racial disparities in police use of force, in particular fatal shootings, are a frequent topic of discussion and controversy and have given rise to both movements (e.g. #BlackLivesMatter) and countermovements. Recently, there has been academic interest in bringing a quantitative lens to bear to peel back the layers and approximate extant disparities.

In a particularly influential paper, Cody Ross (http://journals.plos.org/plosone/article?id=10.1371/journal.pone.0141854) used a multi-level Bayesian approach, implemented in the popular Bayesian modeling framework Stan (http://mc-stan.org/), to arrive at both national- and county-level estimates. His work also explores the role of a number of regionally varying covariates in predicting relative risks.

Dan and his colleagues became interested in the work, and thanks to the code and data for the paper being publicly available, were able to first reproduce many of the key results, and then replicate several using an independent dataset covering another time period collected by the Washington Post (https://github.com/washingtonpost/data-police-shootings).

They're currently extending the approach to better capture instances of persistent racial disparity in police shooting to highlight potential regional targets for further study (both troubling cases and "success stories").

This is an evolving, live project, and you can follow along leading up to and after the presentation at github (http://github.com/dankessler/Police_Shootings).

Daniel Kessler is a Research Computer Specialist in the University of Michigan Health System's Departments of Psychiatry & Radiology and a Developer for the Neuroimaging Methods Core. With a background in biological psychology and statistics, and an autodidactic proclivity for machine learning and computer science, his interests lie at the intersection of statistics, data science, behavior, and cognitive neuroscience. You can learn more at his website, http://www.dankessler.me .

As always, join us at Hopcat for conversation and libation after the meetup!