The Armchair Strategists was officially founded in 1975 at the California State University at Fullerton. The club soon hosted the first Orange County Simulations Convention, better known as ORCCON, in January of 1977. ORCCON grew into Strategicon, which eventually relocated to LAX.

The Armchair Strategists began with the playing of Avalon Hill, SPI, and other board wargames. At that time, board wargames had joined miniatures as the 2 main type of games (besides family games, card games, and classics like chess). Since then, the hobby has continued to fragment with Role Playing games, Computer Games, and Eurogames. Meanwhile, many board wargames are now played via the Internet using programs such as Vassal and Cyberboard.

The Armchair Strategists meetup is designed to allow players who want to play board wargames to meet up digitally on the Internet. While their are no meetups planned, it is our hope that board wargamers will connect to play face-to-face games at:

Players are encouraged to look for board wargame opponents here and to report the games they have recently played - a picture or 2 is especially appreciated. 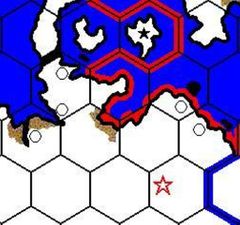 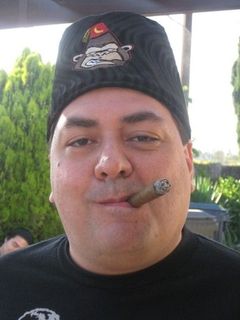 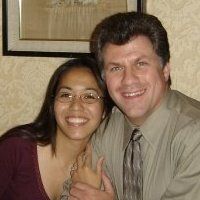 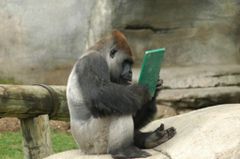 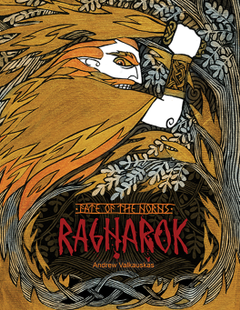 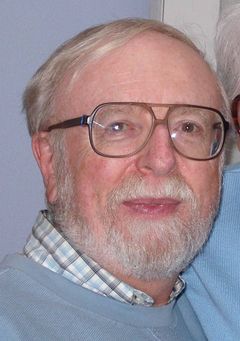 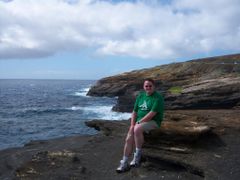 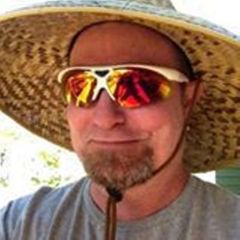 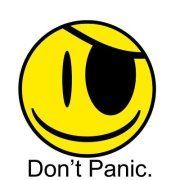 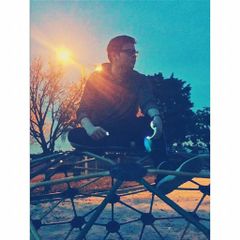 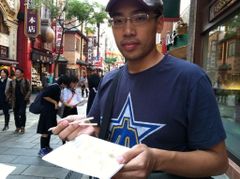 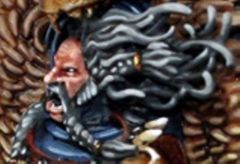 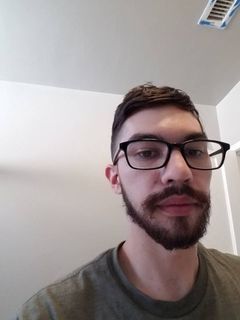 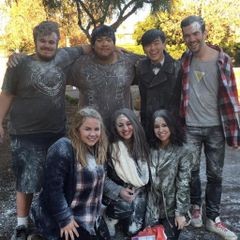