Art on the Blockchain Meetup


The purpose of this Meetup is to introduce those in the artistic and creative communities to a new, and somewhat controversial way to leverage their works in the virtual marketplace.

The group is looking for members who are interested in the relationship between art, creativity and technology as well as the ever changing and volatile economy.

At our introductory MeetUp event held on April 25, 2017 at The Black Cat, we discussed some fundamental features of blockchain technology, virtual currency and smart contracts and discuss how this will affect artists and other creators. Our next Meetup event will be held on September 19, 2017 at The Black Cat from 7-9.

We will continue to schedule future events on this timely subject.

Cynthia M. Gayton, Esq. holds a Bachelor of Arts degree in International Affairs from The George Washington University and a Juris Doctor degree from George Mason University School of Law. Cynthia is a member of both the State Bar of Virginia and the District of Columbia Bar. She is the owner of Gayton Law (http://www.gayton-law.com/), in Arlington, Virginia which concentrates on small business formation, intellectual property, information technology, and business transactions/contracts. In addition, she has worked for the federal government, in the private sector and for non-profit organizations. Ms. Gayton is the author of Legal Aspects of Engineering, Design and Innovation published by Kendall-Hunt in January 2017. She has written three articles on smart contracts and blockchain: “Marriage in Ethereum (https://medium.com/@squizzi3/emarriage-in-ethereum-a-cautionary-tale-e6885c6f6b3f)” (June 24, 2016), “Smart Contracts, Cryptocurrency and Taxes (https://www.linkedin.com/pulse/smart-contracts-cryptocurrency-taxes-cynthia-gayton)” (July 16, 2016), “Innovators and Regulators Meet to Discuss Blockchain in DC (https://viennawoods100.com/2016/08/11/cynthia-m-gayton-esq-209/)” (August 11, 2016), and Tokens, Branding and Digital Assets (https://medium.com/@squizzi3/tokens-branding-and-digital-assets-37009d9aef79) (June 30, 2017). She has been interviewed by Dr. Corey Petty (https://twitter.com/corpetty) of The Bitcoin Podcast (http://thebitcoinpodcast.com/). She is the co-host of the Art on the Blockchain podcast (https://soundcloud.com/artontheblockchain/) with Jeff "DJ J Scrilla" Clarkin and the Art on the Blockchain MeetUp group (https://www.meetup.com/Art-on-the-Blockchain-Meetup/).

Jeff “DJ J Scrilla” Clarkin has been part producer, mixtape deejay, illustrator, video director, A&R, artist manager, writer and even a podcast host. Mostly known as a veteran DJ/Producer with 20 years experience in the independent hip hop industry, he started in 1996 (as DJ Hi-C) as a mixtape and club deejay. He began his string of production credits in 2001 and since has developed a long discography with a number of high profile artists. In 2004, his production group Guns-N-Butter was formed and made history by releasing one of the first producer-based mixtapes. The boutique indie label, Inner Loop Records, which he helped create in 2006, went on to help establish the DMV scene and was one of a few collectives in the area that went worldwide in indie rap. He was nominated for Producer Of The Year for 4 straight years by his peers from 2009-2012 and put out a string of records during that time that earned him praises on top blogs, magazine articles and more. Scrilla (sometimes going by Scrilla Ventura,) has been doing illustrations as of late and has designed a number of album covers and block chain assets in the form of trading cards. 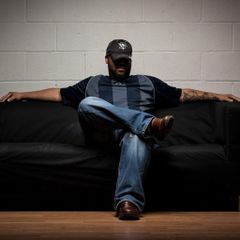 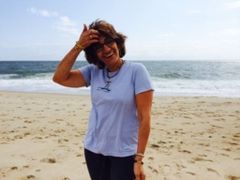 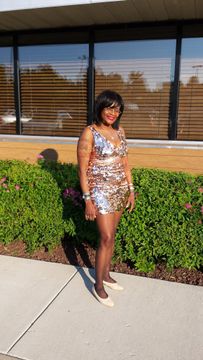 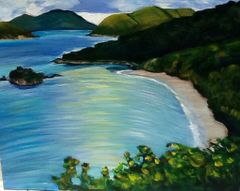 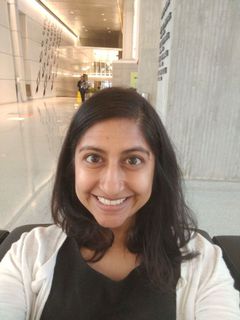 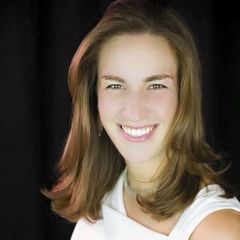 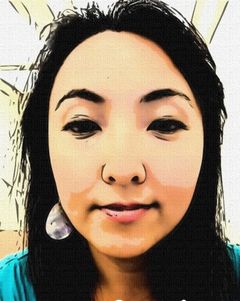 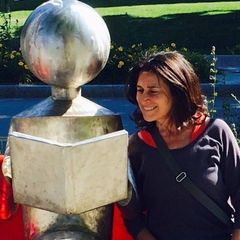 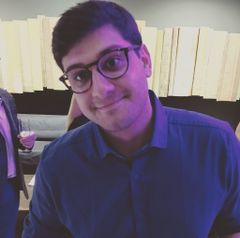 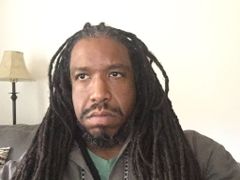 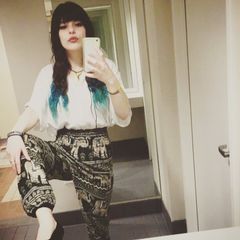 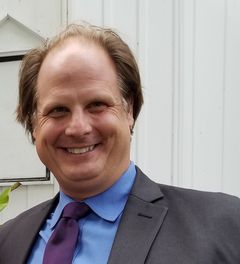 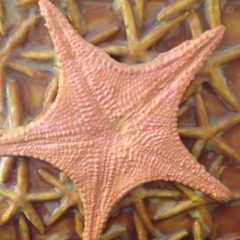