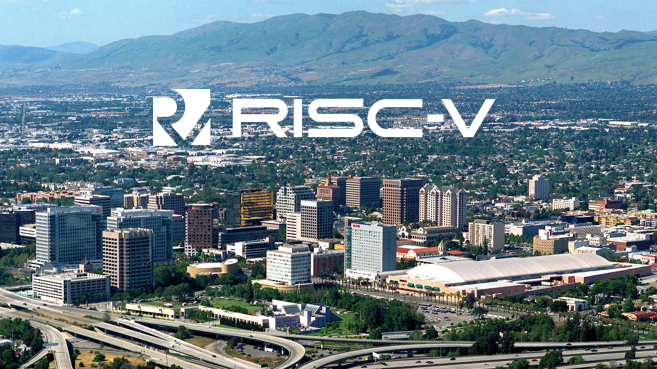 Join us for the September RISC-V Meetup hosted by Rambus!! The evening will start with a networking session, including refreshments. We will have several speakers and we will end with a demo session.

This will be the agenda for the evening:

Palmer is currently the RISC-V Software Team Lead at SiFive, where he maintains the RISC-V ports of binutils, GCC, glibc, Linux, and QEMU. Palmer got involved in the RISC-V project when he was a graduate student at UC Berkeley, where he worked on a pair of RISC-V chips and contributed to the RISC-V software ecosystem. He began his career at Tilera, where he spent most of his time working on a port of Sun's HotSpot Java virtual machine to a pair of Tilera's ISAs. In addition his MS in Computer Science from UC Berkeley, Palmer holds a BS in Electrical Engineering from the University of Illinois.

Tyler Baker is CTO at Foundries.io

Dr. Oberg is one of the co-founders and Chief Executive Officer of Tortuga Logic. He oversees technology and strategic positioning of the company. He is the founding technologist and has brought years of intellectual property into the company. His work has been cited over 700 times and he holds 6 issued and pending patents. Dr. Oberg has a B.S. degree in Computer Engineering from the University of California, Santa Barbara and M.S. and Ph.D. degrees in Computer Science from the University of California, San Diego.

Ed Sperling is the editor in chief of Semiconductor Engineering as well as a technology industry veteran and moderator and speaker in Silicon Valley. Ed previously worked as a contributing editor for Forbes, covering business and technology issues affecting IT and CIOs.

Directions:
Rambus is conveniently located in Moffett Towers off highway 101 and 237 / Mathilda Ave. in Sunnyvale, across from Moffett Field.

From Enterprise Way, take either the second or third driveway on your right to enter the parking lot. Parking is free with a lot of available space, plus a covered parking garage and charging stations.