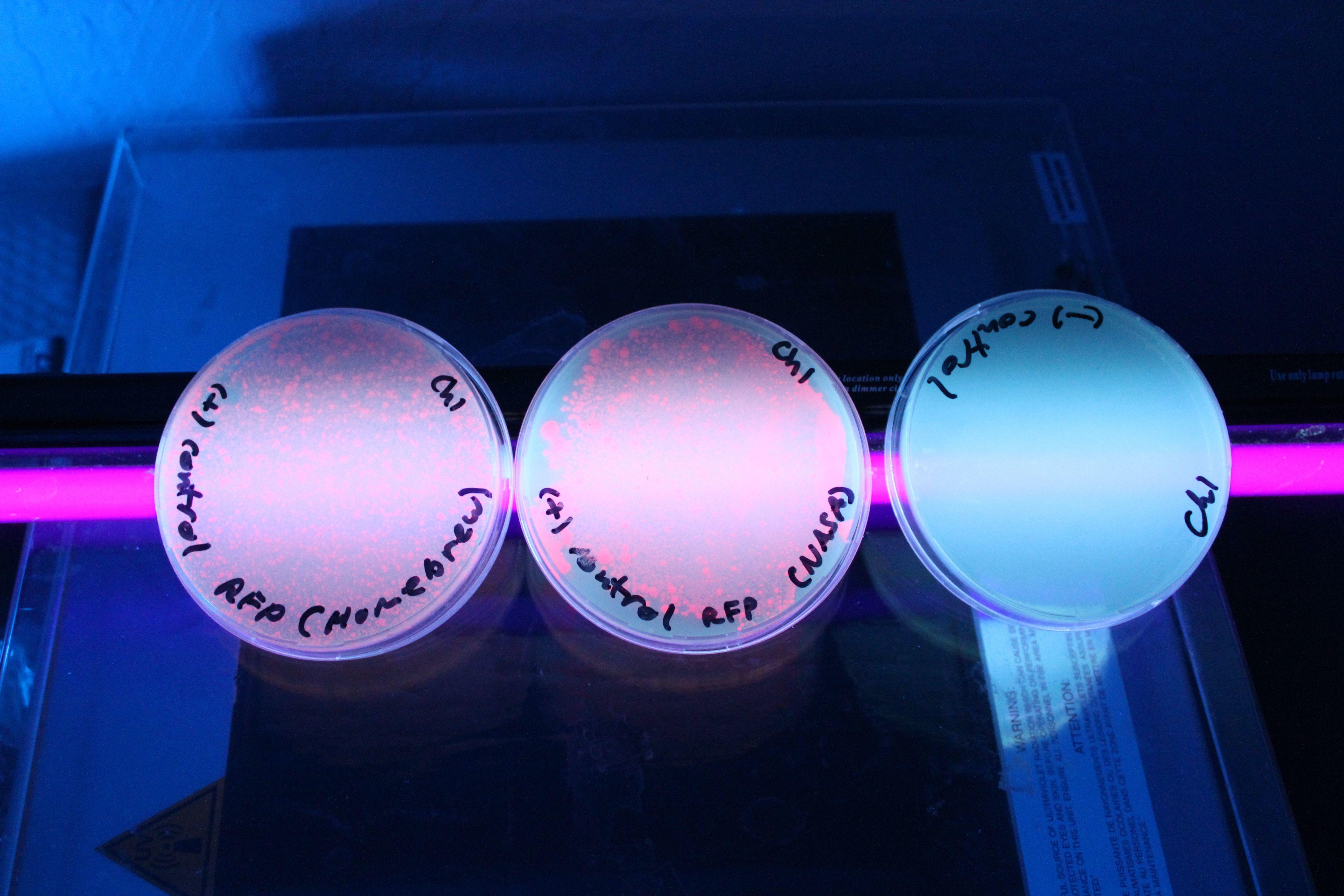 This is part four of this Meetup Series, to continue brainstorming ideas about Climate Change. Let's come up with climate change + biotech project ideas we want to work on at BioCurious!

Curious about how biotechnology can change the planet? Let's meet at the source - BioCurious is the world's first hackerspace for biotech, founded in 2010, home to the coolest inventions and discoveries in biotech. Let's get together at BioCurious and discuss the latest science, discoveries, and giant undertakings going on in the world of climate change and biotechnology.