There is no question that hardware has been white-hot these past few years. Exits such as Nest and Oculus Rift are just some of the more recent data points in why hardware is hot.

There is plenty that we know about hardware. We know for instance that hardware is hard. We know that mass manufacturing is fraught with difficulty. We know that the proliferation of Adruinos and Raspberry Pis have lowered the barrier to hardware entry.

We also know that not all hardware is the same. Certainly something like the Nest Thermostat is intrinsically different from something like the hoverboard, even though both are fundamentally made up of the same components, such as a processing unit, PCB board & assembly, sensors, casing, etc.

What is it about the Nest Thermostat, or even the Autonomous Car that sets it apart from the "onesy" pieces of hardware such as the hoverboards or "dumb" cars?

The answer, IMHO, is the Connectivity and Intelligence that is built into one set of devices versus the other. A Connected and Intelligent device is more than just a piece of hardware -- it has the capacity to learn from its peer-device, change its behavior over time, and become integrated into- rather than just be added onto- a consumer's life.

Connected & Intelligent devices have requirements that extend those which we traditionally think of as being "merely" hardware. On top of everything from the traditional component selection, prototyping, manufacturing, etc., each of these devices now also has to contend with issues such as privacy, security, networking, authentication, etc.

This difference, again IMHO, is what sets apart the Hardware 2.0 era of Smart Home, Smart City, and Smart AllSortsOfThings from their predecessors. The Boston Connected & Intelligent Device Meetup is intended to be a platform for discussion, design, growth, and promotion of such devices. 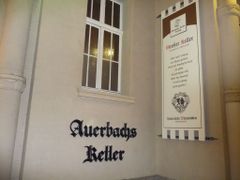 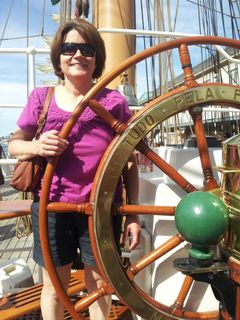 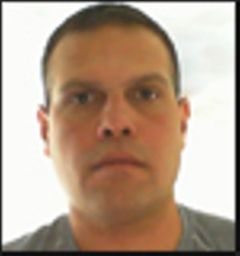 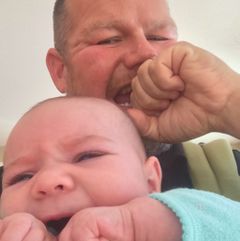 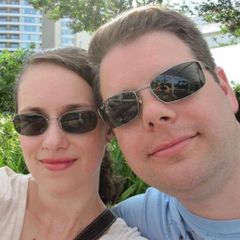 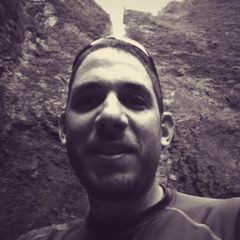 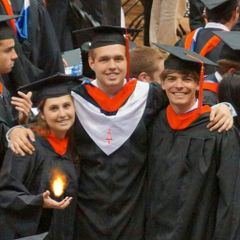 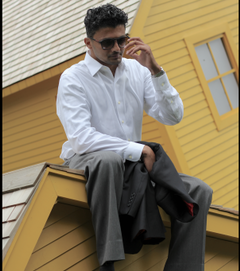 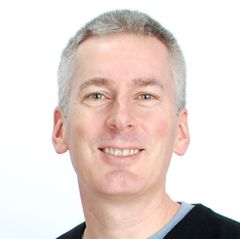 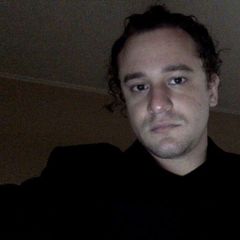 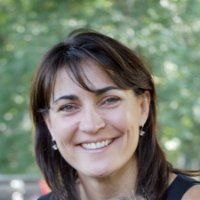