The Brookdale Computer User Group [BCUG] is people excited about using computers, smart phones, tablets and other devices, and includes everyone from new users to experts who meet in various workshops to promote usage, understanding and enjoyment of these devices. We offer presentations of hardware and software as well as lively discussions among members. Everyone is welcome to attend a BCUG meeting. Our monthly workshops cover topics like Access&VBA, CyberQuickies, Database, Graphics, Internet, Linux, Macintosh&iOS, Excel&Spreadsheets, Multimedia, PC Roundtable, QuickBooks, Windows&Hardware, and Word Processing.

Greetings, fellow Linux Users, Two of our regular presenters will discuss two quite different Linux distros at the next meeting of BCUG's Linux User Group this Wednesday, April 8, via Zoom virtual meeting. Please note: As you probably know, BCUG is only holding virtual meetings while the COVID-19 pandemic forces us to stay home and socially distance. Bill Pechter will organize the Zoom meeting and send out email invitations for us to join the meeting. Should be fun! -- Bill Pechter: A look at the beta of Ubuntu-Mate 20.04 and Ubuntu 20.04, which, according to distrowatch.com, "Iain Lane has announced the availability of a new development snapshot for Ubuntu and its community editions. The new snapshot is version 20.04 beta and is the last scheduled beta before the final release of 20.04 LTS later this month. 'The Ubuntu team is pleased to announce the Beta release of the Ubuntu 20.04 LTS Desktop, Server and Cloud products. The team has been hard at work through this cycle, introducing new features and fixing bugs. This beta release includes images from not only the Ubuntu Desktop, Server and Cloud products, but also the Kubuntu, Lubuntu, Ubuntu Budgie, UbuntuKylin, Ubuntu MATE, Ubuntu Studio and Xubuntu flavors. The beta images are known to be reasonably free of showstopper image build or installer bugs, while representing a very recent snapshot of 20.04 LTS that should be representative of the features intended to ship with the final release expected on April 23rd, 2020.' ” -- Bill Chriss: A look at MX Linux, currently the top download listed at distrowatch.com, which says about MX: “MX Linux, a desktop-oriented Linux distribution based on Debian's 'stable' branch, is a cooperative venture between the antiX and former MEPIS Linux communities. Using Xfce as the default desktop, it is a mid-weight operating system designed to combine an elegant and efficient desktop with simple configuration, high stability, solid performance and medium-sized footprint. ” -- If we have any time left over, we will discuss your questions about Linux. We welcome all: experienced Linux users, those just getting started, and those are interested but have never knowingly used a Linux-based operating system [attn: Android device and Chromebook users]. Please join us. Lee Maxwell, announcer BCUG Linux User Group

ALL IN-PERSON EXCEL WORKSHOPS OF THE BROOKDALE COMPUTER USERS GROUP HAVE BEEN SUSPENDED UNTIL FURTHER NOTICE DUE TO COVID-19. We remain committed to sharing and exploring our collective knowledge of Excel and other spreadsheets. To that end, the Workshops will continue to meet virtually using Zoom Meeting, https://zoom.us, 3rd Wednesday of the month, 2:15 - 4 pm, by member invitation only. These meetings will hopefully give us all a chance to take a deep breath and divert some of our fears by focusing away from this virulent virus. Excel Workshops are sponsored by the Brookdale Computer Users Group (BCUG): http://www.bcug.com. BCUG is a group of 150 knowledgeable and friendly computer enthusiasts using PCs, Macs, Linux, and mobile devices. The club has other computer workshops on Access VBA, Word, Graphics, QuickBooks, Linux, Windows, and Macs. The club has been in existence for 40+ years. Recent Topics • Removing Hidden Spaces, Unprintable Characters • ASAP Utilities • Flash Fill • VBA If you are interested in finding out more about the club and Excel or any of workshops, feel free to contact us: We shall survive ... this too will pass. Be well and stay well. Fred Kagel, Excel Workshop Leader http://www.bcug.com [masked] http://www.meetup.com/Brookdale-Computer-Users-Group/events/

The PC Roundtable meets once a month to discuss various topics, and our own interests. We don't have an agenda, but welcome newcomers who may have questions or want to participate. Please take a minute to check our calendar as well: www.bcug.com and look at our website for much more information about us.

The Windows Workshop is not meeting in August 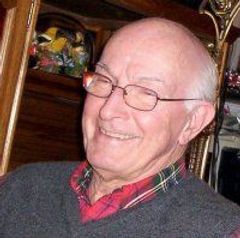 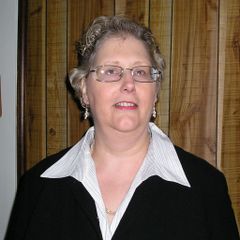 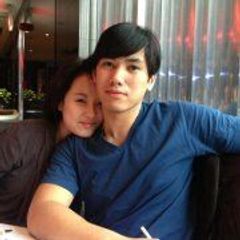 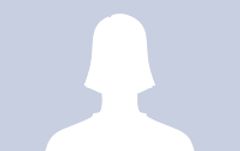 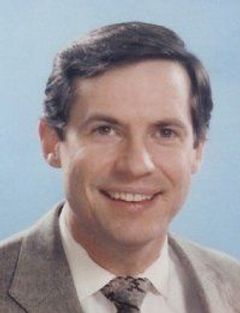 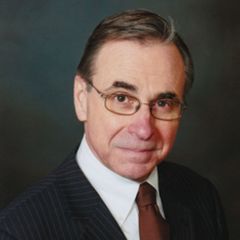 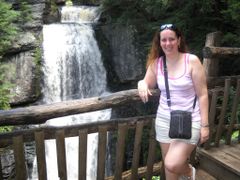 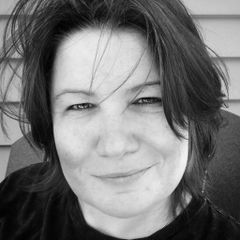 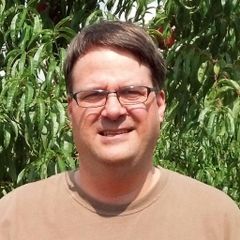 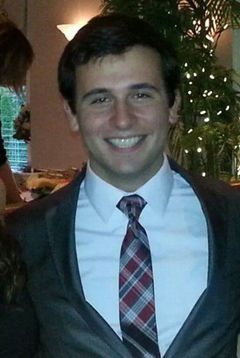 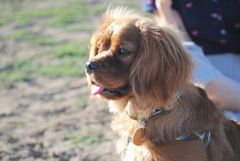