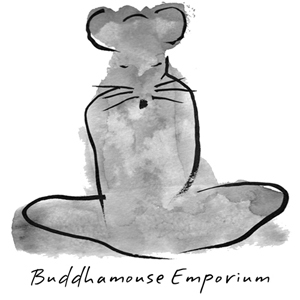 Join us for refreshments and to meet the Artist!

About the Show:
The works in “My Meditation” began as an exercise in mindful creativity. Each piece is the product of a period of meditative flow and concentration on small, repetitive patterns. These periods of meditative practice have revealed images depicting the natural world. They are my internal landscapes.

About the Artist:
Aleta Jacobson is an award-winning collage, acrylic and mixed media artist living and working in Southern California. Her love for artistic expression developed at an early age and she studied art at Riverside City College, Citrus Community College, and California Polytechnic University at Pomona. Before college, she studied art in Europe for two months and began creating commissioned art in the 1970’s for friends and loved ones. She is now a working artist, instructor, and designer who specializes in creating powerful collage, mixed media, watercolors, and acrylic paintings.

She counts many of the great 20th Century Collage and Mixed Media artists, such as Pablo Picasso, Georges Braque, Robert Motherwell, Nathan Oliveira, Richard Diebenkorn, Kurt Schwitters, Raymond Saunders, and Gerald Brommer as influential and inspirational to her work.

Claremont Meditation and Workshops at Buddhamouse