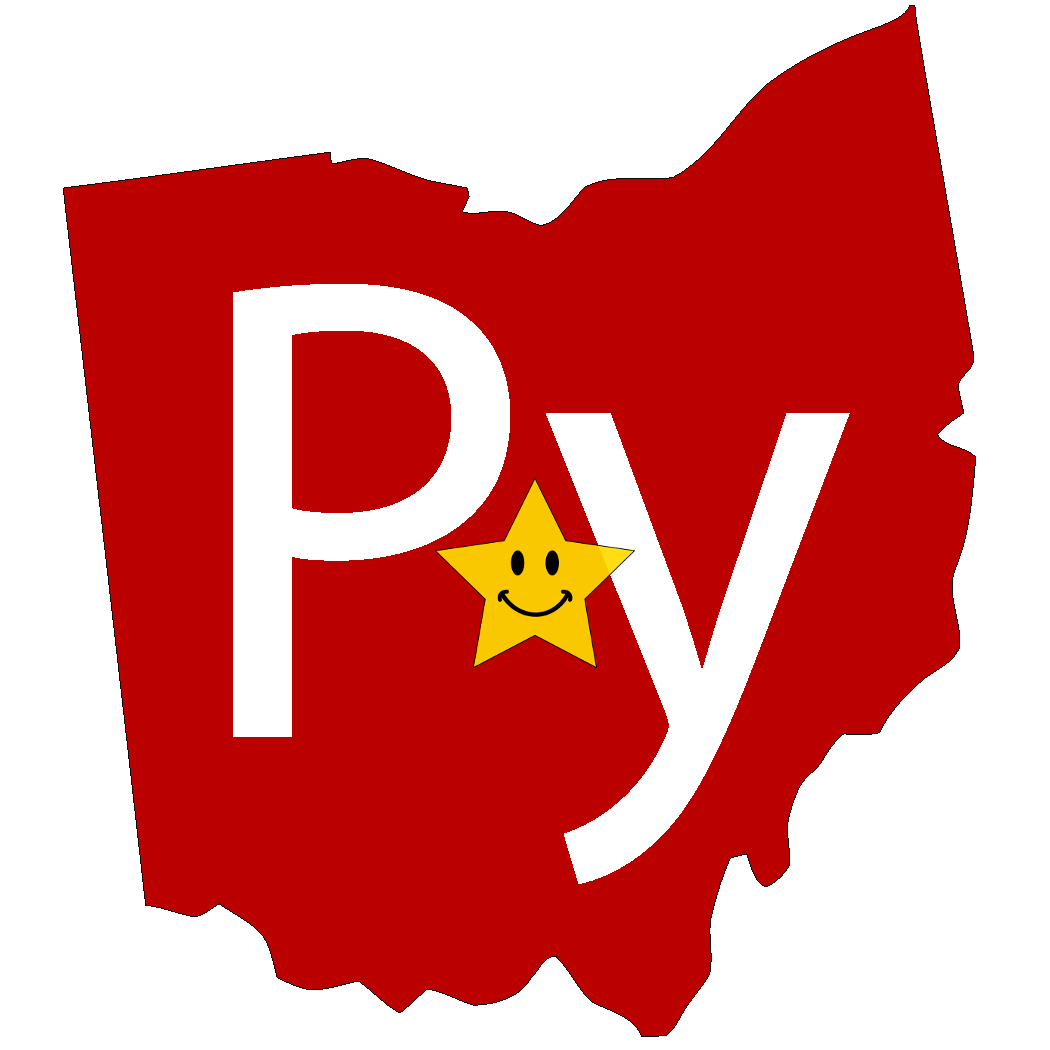 The Forge by Pillar

Come and learn, share, grow, meet new people, and visit old friends at our monthly meeting! We'll be talking about the Python programming language and anything that intersects it, and the cool stuff you can do with it.

This month features talks by Bim Walker and Jim Prior.

Bim will give a primer on connecting to Excel with the xlwings library. In addition to exporting to formatted sheets, xlwings allows for dynamic 2-way communication between Excel and Python, including control of charts and graphs and embedding plots from matplotlib. Excel can be used as a front-end, triggering functions that return values and/or objects back to the worksheet. Perhaps most importantly, it means you don’t ever have to learn VBA - just write your macros in Python instead!

Jim Prior will give a little presentation on LBYL versus EAFP.

EAFP can simplify programs. EAFP is one of Python's super powers.

In many other languages, when something bad happens, the program crashes. There is no recovery. So before doing something that might crash a program, one checks to see if it is OK to do. This is called "Look Before You Leap" (LBYL).

One can use the LBYL style in Python also. However, Python has a way of recovering from bad things that is so easy, that it is feasible to just go ahead and try to do something that might be bad, and do something else if the bad thing happens. This is called EAFP for "it is Easier to Ask Forgiveness than Permission".

Afterwards we'll be heading to Brazenhead on 5th.