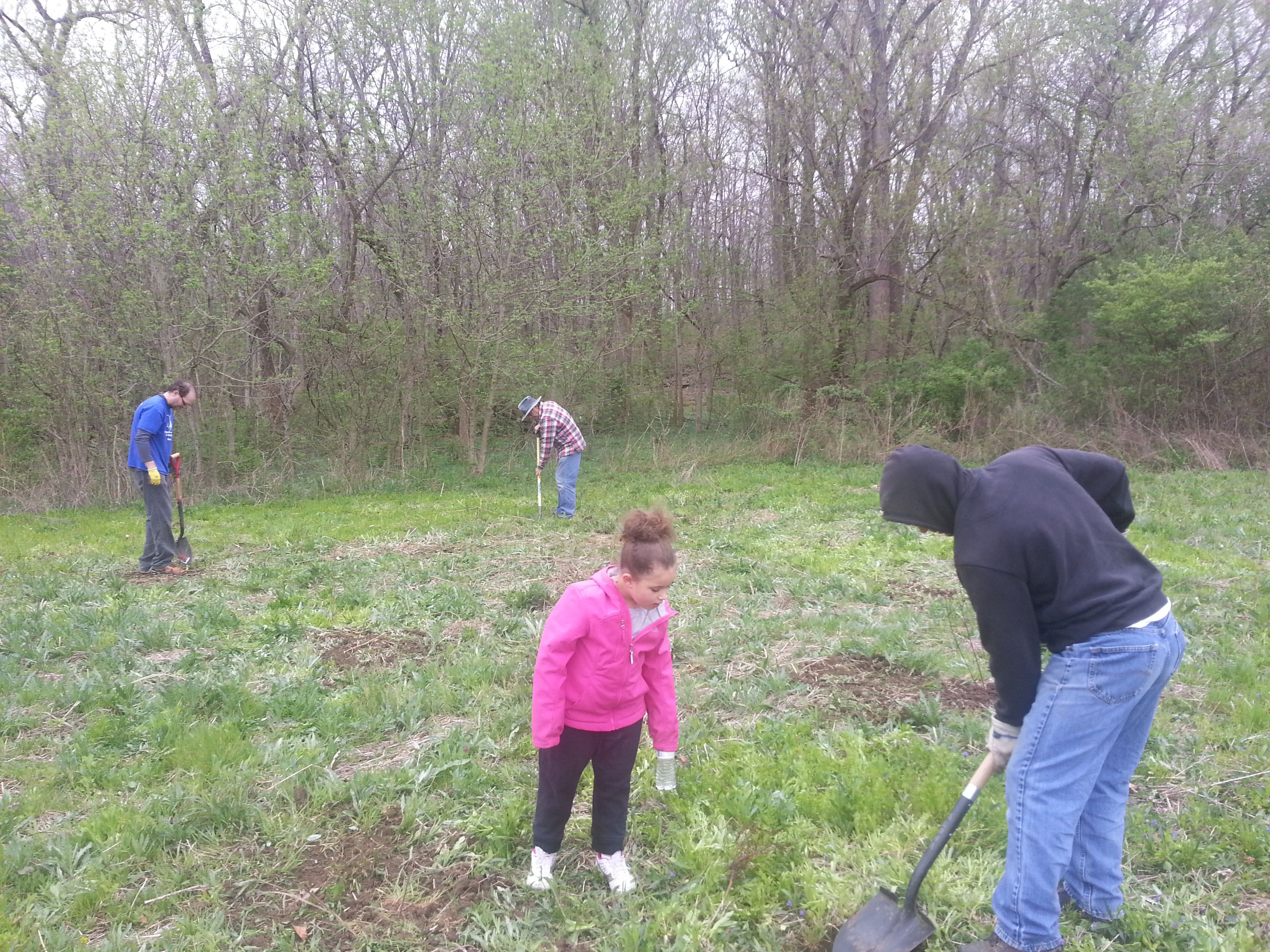 Disclaimer: Although COUNT does not take a political stance supporting one party over another, we recognize the need and importance of basic civil and equal rights for all human beings.

On March 26th, the United States Supreme Court will be weighing in on legality of marriage equality and DOMA (The Defense of Marriage Act). The National Organization for Marriage (NOM) & Westboro Baptist Church (WBC) are planning a "surprise" protest on the same day as the Supreme Court ruling. They plan to have thousands gather in Washington D.C. in protest. Locally, groups are trying to counteract their plans by Organizing an Ohio statewide "DUMP DOMA DAY on[masked]"

The Columbus version of this march will take place from 12 pm until 2 pm at the Columbus Commons Park. COUNT will be meeting prior to the march and make signs that show our support for marriage equality from a non-theist/atheist perspective – for example: “Atheists for Equality” or other catchy signage.

Join COUNT and other local groups and people that support equal rights. Help us send a message to Washington D.C. that we want freedom and EQUAL MARRIAGE!! Stand up and be heard at the March for Marriage Equality!

Some things to consider: It might be cold, so dress appropriately. We will either be collecting donations for the cost of supplies or ask volunteers to bring their own supplies. Our signs cannot be on wooden sticks. If anyone is game, we may head out for a late lunch, celebratory drink. More info to follow.

Get excited come and have a good time! This will be a great event!