Organized by Katy A


The Chicago Language Cafe is a place where you can practice speaking a language that you are learning or already know. This is a casual, conversational group and we aim to meet twice per month. There will be a table for each language represented, and you can sit at whichever table whose language you want to speak. The languages represented regularly are Spanish, German, French, Chinese, Italian, Portuguese, Arabic, and Russian, however we always have attendees who speak other languages, including Dutch, Korean, Japanese, ASL, Polish, Greek, etc. Since people come and go every meetup, the less common languages being represented are constantly changing. When you RSVP for the bi-weekly event, you will be asked to say which language(s) you are interesting in practicing, and I will make a post listing all of the languages the day before the meetup.

In addition to foreign languages, there will be an English table for those who would like to practice their English, and for those who may not speak any other languages but are interested in other cultures and looking to make some like-minded friends.

Hope to see you at one of our meetups!

Katy A
Katy A 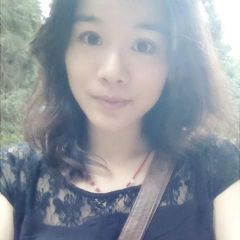 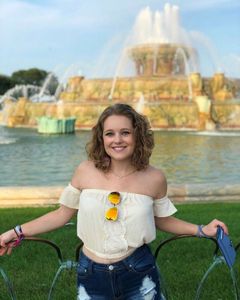 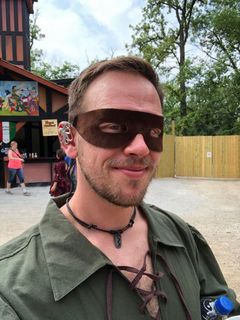 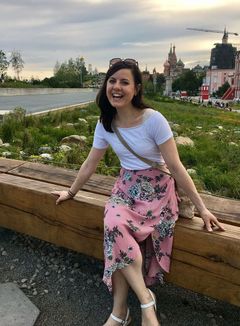 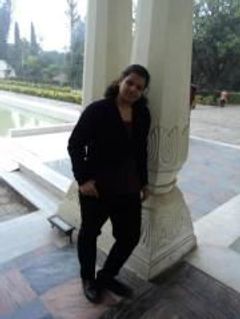 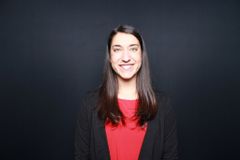 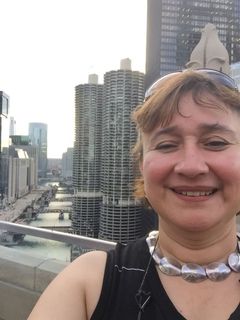 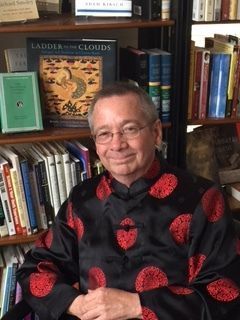 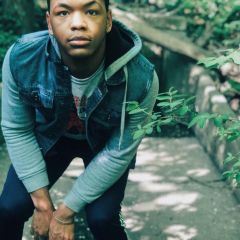 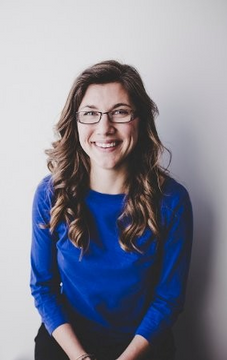 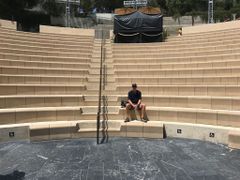