Cinema-Femina is a do-it-yourself meetup group that encourages its members to scout out and see films made by and about women. It's all about watching movies, making friends, having lively discussions and, perhaps most importantly, it's about supporting the filmmakers themselves.

They need us to buy tickets the FIRST WEEK their films hit the theaters. Those numbers will determine whether that filmmaker will ever get a distribution deal again. Sucks, huh?

But here's the deal, they also need us to appreciate these films they've worked so hard to get make for us. We, the audience, are what keeps these women writing scripts, doggedly pursuing funding and sacrificing who-knows-what to get that film made and distributed.

Surprise, surprise! Sexism is alive and well in both Hollywood and the Independent Film industry, and the powers that be think any film with a female protagonist is a "chick flick." Films with male protagonists are … you guessed it … "films". Now, I agree that there are chick flicks AND dick flicks (I like both) but mostly there are just - films about people living their lives. And we need more of them to be about women's lives. The prevailing belief systems of the 'powers that be" is that our lives are simply boring, stupid and, actually unimportant. Unless we are models. With big breasts.

This belief system is insidious and works it's way into the minds of men and women around the world. If the only important lives are men's, then our lives are … expendable. I truly believe that the way women are depicted in film directly influences they way women are treated in the world.

So, let's go to the movies! I often get busy so I've set it up so YOU can suggest a meetup in your area and I can bestow Event Organizer status to you so it becomes your project. I keep it simple and meet everyone in the lobby AFTER a film so we can all go off to a coffee shop to discuss it. Voila!

See you at the movies!

PS. I know about some of this stuff first hand, because I've made a few films, too. Cinema-Femina was an idea I had some years ago when I was president of CinewomenNY - a grass-roots non-profit that helped women make their first films. That organization has since merged with NYWIFT but Cinema-Femina still remains a pet project of mine. A few years ago I created this meetup and we had lots of fun but got busy with my own projects and handed it off to Kerrie … now I'm back and I hope we can use this group as a way to hook up with others to go see brand new films as well as those they may have fallen through the cracks.

From the new organizer (avra): What she said! (see above). Waited till the last moment, but couldn't bear to see this group dissolve. I believe there is a War on Women and that film is a vital avenue of response. ALL members are urged to suggest not only specific screenings, but also events that touch on any aspect of the ways women are (mis)represented in the media. Hope to see ya at the movies!

On Paving the Way in Hollywood for More Female Directors: Jane Fonda: “We have to shame the studios for being so gender-biased. We have to make sure that they realize they are being gender-biased so that they are self-conscious about it. . . We have to show that movies made by women make money. So we need to go to movie theaters and see them and talk about them and Tweet about them and tell our friends to go. We just have to prove that we can be commercial.”
(https://www.vanityfair.com/hollywood/2015/01/jane-fonda-lily-tomlin-sundance)

If you enjoy reading and discussing books w/ a feminist slant, sign up at Feminist Book Club (https://www.meetup.com/FeministReaders/).

If you share concerns about the issue of human trafficking, please look at our other affiliated site:
Fight Slavery Now! (https://www.meetup.com/Fight-Slavery-Now/)

Presented by the Forum on Life, Culture & Society (FOLCS) at Touro College The Graduate (1967) is the focus of FOLCS’ next Virtual Film Club event. In line with our commitment to serving you during this time of crisis, in a new and exciting effort to bring you entertaining commentary on films we feel everyone should see and know about, we have launched FOLCS’ Conversations on Essential Cinema: A Virtual Film Club. Watch a classic movie and then hear a film critic or scholar discuss the film in an online Conversation. The Oscar-winning classic stars Dustin Hoffman in his breakout role as a college graduate who, in the midst of struggling to find his purpose and direction, has an affair with an older woman (Anne Bancroft). The film captures the confusion and uncertainty that characterized the youth of the 1960s, expressing the dark side of the counterculture movement. What do we "graduate to" when the foundations and mores of society are as superficial as "plastic"? The Graduate is a testament to the fear all generations share of getting older. It is a film rich enough to define the social upheavals of the '60s and still matter today. Monday, July 20, 8 PM EDT This event will be live-streamed through Zoom. Please register for details: https://zoom.us/webinar/register/WN_p4LF_aPwRHmgCpPGs8aGHg Anne Bancroft's riveting performance as Mrs. Robinson is possibly the film's most enduring legacy in popular culture. We hope the discussion will touch on how the sex and gender attitudes reflected in the film were perceived and the ways in which those perceptions may have evolved fifty years later. Related: PREDATOR, PRISONER AND ROLE MODEL: The Evolving Figure of Mrs. Robinson by Rebecca Neumann: https://escholarship.org/content/qt186959sr/qt186959sr.pdf "Views on sexual relationships between older women and younger men in American society have changed significantly since the 1960’s. This shift is the result of cultural, political, scientific, and legal innovations in the intermittent years... Since the release of the 1967 film classic, The Graduate, the name ‘Mrs. Robinson’ has become synonymous with older women seducing younger men. However, the historical context produces her character as much as her actions, and the way society portrays women like Mrs. Robinson changes over time. Films and television shows simultaneously shape cultural norms while reflecting existing ones. Thus, depictions of real and fictional Mrs. Robinsons jointly figure her within a particular time period." The film can be rented on YouTube and iTunes. https://www.youtube.com/watch?v=g1eZjGhN8oo FOLCS will be joined by award-winning actor William Fichtner (Contact; The Perfect Storm; Black Hawk Down; CBS' Mom), for a Conversation on Monday, July 20. This event is produced in partnership with the New York Film Academy. 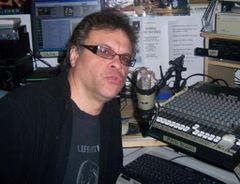 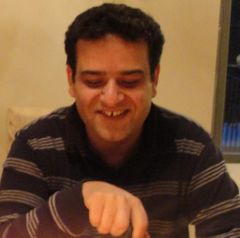 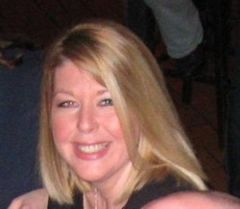 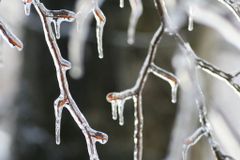 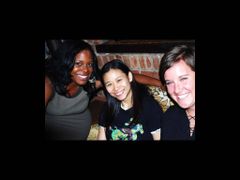 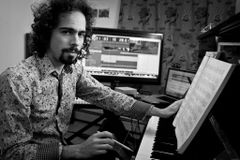 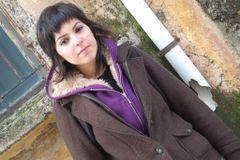 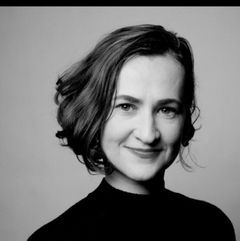 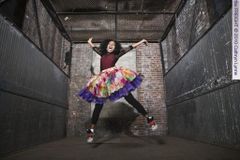 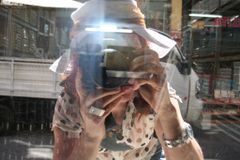 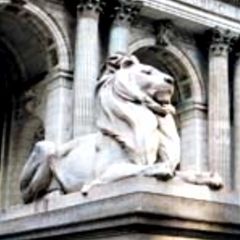