Welcome to The Classic Connection, our main appeal is for fun social events, theater, CSO events, Dinner Theater, concerts, ballets, opera, social get-togethers to meet each other, train trips, music festivals, socializing, Santa Fe opera trip, arts, dancing and entertainment. We are open to member suggestions on events for different interests and hobby’s. We are active, positive about life and looking for fun events to do. We are not a dating service, but a great way to meet like-minded people for fun events. We do not promote politics, religion or business ventures. We do have a No Show Policy for events where a reservation is made or there is a waiting list for an event. Don't forget to post a picture of "you" so we can easily put a face with your name. Thanks!

This program will run twice. Once on July 3 at 8 and July 4 at 8 read details below. The program will also stream from this page and on the Colorado Symphony's YouTube page on July 3 at 8 p.m. MST with a special Independence Day Replay on July 4 at 7:00 p.m. MST. A focus of the program will be multi-faceted fundraising for select charities during the live broadcast on Denver7 at 7:00 p.m. with Anne Trujillo and Shannon Ogden serving as virtual emcees. https://coloradosymphony.org/IndyEve?utm_source=wordfly&utm_medium=email&utm_campaign=eNotes6.22.20&utm_content=version_A&cluid=gaia%40q.com&sourceNumber=8308 Scroll down to the link on the page. Performance partners with Colorado Symphony ensembles include Colorado Ballet, Cleo Parker Robinson Dance, and Opera Colorado. Current locations incorporated into the program are Red Rocks Amphitheatre, Civic Center Park, Boettcher Concert Hall in the Denver Performing Arts Complex, and the Colorado State Capital Rotunda.

We do not know if this show will go or not yet. Do not pay yet. We will have the entire center top row and table 28. All tables either two top or four top. Buddy Holly, a teenager from Lubbock, Texas, emerges into the world of rock and roll with friends and bandmates, drummer Jesse Charles and bass player Ray Bob Simmons, forming a trio known as The Crickets. The band's first break comes when it is invited to Nashville, Tennessee to make a recording, but Buddy's rock and roll vision soon clashes with the producers' rigid country music based ideas of how the music should sound and he walks out. Eventually, he finds a more flexible producer, Ross Turner, who, after accidentally publishing their demo to public acclaim, very reluctantly allows Buddy and the Crickets to make music the way they want. Turner's secretary, Maria Elena Santiago, quickly catches Buddy's eye. Their budding romance nearly ends before it can begin because her aunt initially refuses to let her date him, but Buddy persuades the aunt to change her mind. On their very first date, Maria accepts his marriage proposal and they are soon wed. A humorous episode results from a misunderstanding at a New York booking. Sol Gittler signs up the Crickets sight-unseen for the famous Apollo Theater in Harlem, assuming from their music that they're a black band. When three white Texans show up instead, he is stunned. Unwilling to pay them for doing nothing, and because Buddy and the Crickets have a contract specifying a week's engagement for $[masked], Gittler nervously lets them perform and prays fervently that the all-black audience doesn't riot at the sight of the first all-white band to play there. After an uncomfortable start, Buddy's songs soon win over the audience and the Crickets are a tremendous hit. After two years of success, Ray Bob and Jesse decide to stop performing with Buddy as they feel overshadowed by Buddy and do not want to relocate to New York City, which Buddy believes is necessary to stay on top. They return to Lubbock with the agreement that they will retain the Crickets name. Buddy is saddened by their departure. While he carries on writing, he initially is afraid to tour without them despite his manager's emphasis of the importance of touring to chart success. Maria announces that she is pregnant and Buddy is delighted. She sees that he is frustrated and urges him to tour, which he eventually agrees to. On February 2, 1959, preparing for a concert at Clear Lake, Iowa, Holly decides to charter a private plane to fly to Moorhead, Minnesota for his next big concert as the tour bus has broken down. The Big Bopper and Ritchie Valens join him on the flight. Meanwhile, the Crickets, feeling nostalgic, appear unexpectedly at Maria's door, expressing their desire to reunite the band. They plan to surprise Buddy at his next tour stop. After playing his final song, "Not Fade Away", Holly bids the crowd farewell with: "Thank you Clear Lake! C'mon. We love you. We'll see you next year." A caption then reveals that Holly, Valens, and the Bopper died in a plane crash that night "...and the rest is Rock and Roll." 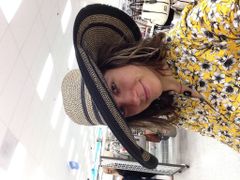 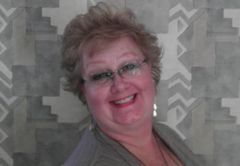 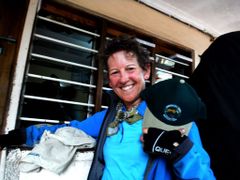 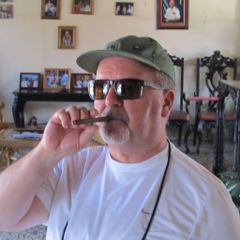 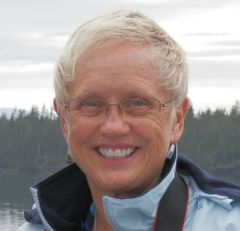 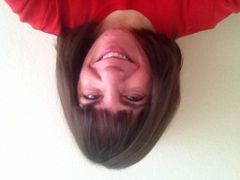 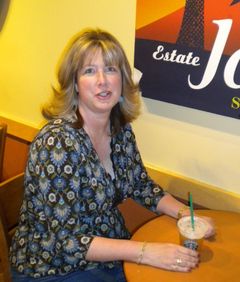 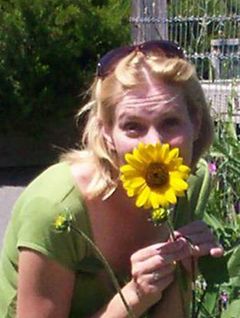 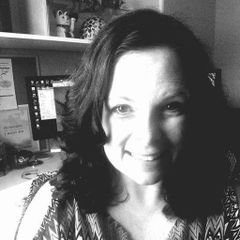 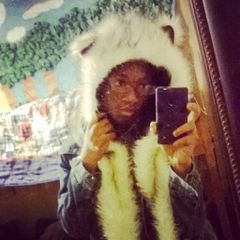 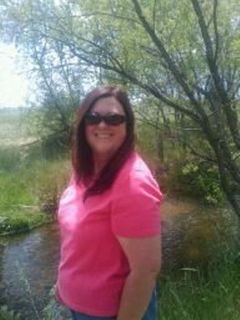 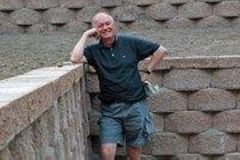 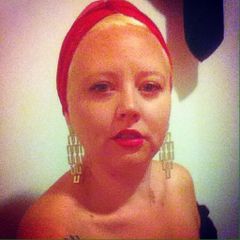 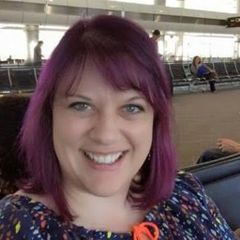 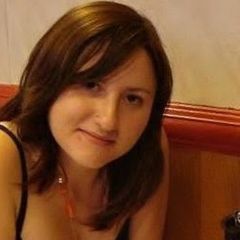