The Colorado Game Developers Association + AR/VR Group is a group in the Denver/Boulder/Fort Collins/Colorado Springs areas meeting roughly once a month. We have been networking and talking about topics like multimedia development, game development, Virtual Reality (VR), AR, eSports, retro gaming, indie game development and others regularly since 1987. This group is not only the longest running formal gathering of game developers in Colorado, but in the entire United States. We mainly consist of professionals in the computer game industry, VR, AR, and Colorado Indie Game developers. Some of our members can be considered among the fathers of modern gaming. All developers, artists, musicians, writers and others looking to break into the industry are welcome. Our Denver Game developers branch normally meets the first MONDAY or TUESDAY of each month and we participate in special events every year like the Denver Video Games BBQ, Denver Indie Game Expo, and the Colorado Game Developers Holiday Party. We have organized or contributed to the largest gaming/AR/VR/esports and pop culture events longer than anyone in the Mountain States region. If you would like more information, or wish to present something at one of our meetings or events, let us know. #coloradogamedev (https://twitter.com/hashtag/coloradogamedev?src=hash)

Join us on social media:

What we'll do Celebrate with us this summer at our annual gaming, vr, and development Denver Chillfest Colorado Video Games BBQ. This is the largest and longest running gaming BBQ in the mountain states region. It is scheduled for Saturday, July 11th, 2020. More info + RSVP to let us know anything you can bring HERE: https://www.indiegamesexpo.com/bbq Please help us promote the event. Like/retweet here: https://twitter.com/coloradogamedev https://www.facebook.com/coloradogamedev/ 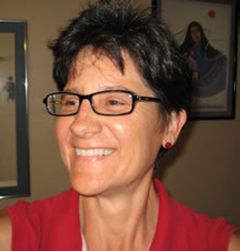 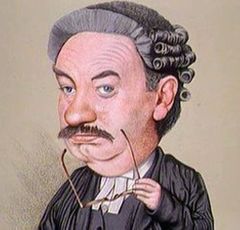 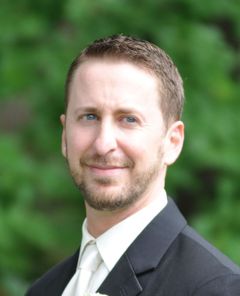 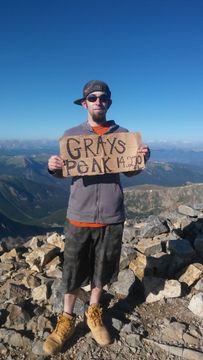 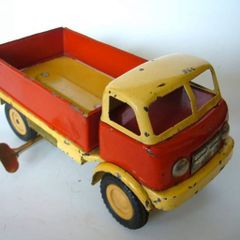 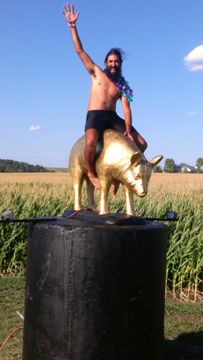 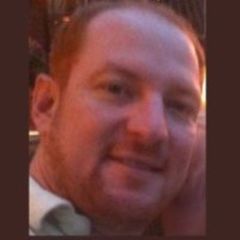 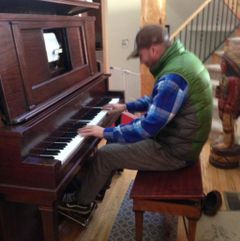 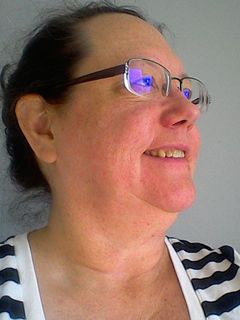 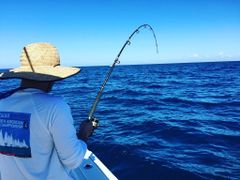 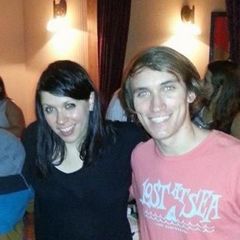