Boomers and Brews Crazy Old Coots and Professionals and more


This group is for older and retired professionals over the age of 50 to gather, drink beer or other spirits when available at a different brewery, taproom or wine bar each week, talk about the universe and solve the world's problems, and generally just socialize and enjoy the company of joyful and diverse people in a similar age group.

Meet at Brass Brewing at 318 E Colorado 80903 for brew and gab with friends old and new. This is the old Triple S Brewing location next to El Taco Rey. Please note - do NOT park in the big lot behind the brewery, you WILL get towed! There’s plenty of on-street parking along Pikes Peak Ave - or you might get lucky and find a spot in the little lot next to the building.

A fun gathering for a winter afternoon at one of The Springs newest and most popular restaurants tasting 4 different types of sake and savoring different types of dumplings . Lucky Dumpling is a wonderful experience that we hope you'll join us for Limited to 15 people Payment of $39 pp includes Sake, Dumplings, Egg Roll, tax and tip and will be due at signup by Paypal, Venmo, Apple Cash or Cash App to my e-mail address at [masked] Please don't signup unless you're ready to settle up. I will need to remove anyone from the list who hasn't paid

Hello Friends and Family! THE PUB is now open from 11am to 2am. We have a build your own style menu with Nachos, Wings, Pizza, and more. Also $3 PBR, Blue Moon, and Coors Light all the time. Our happy hour runs from 3-7, They are extending the happy hour until 7 for our group. Our happy hour is $1 off wells, wines, and craft beers. We also have our $0.75 wings and $3 Blue moon, Coors Light, and PBR that is all day everyday Ladies night - $5 bottomless Margaritas starting at 7pm. This is where friends go to design their fun!!

This is guaranteed to go! A wonderful bike and barge tour through the wild Camargue nature with its bulls and horses: from the medieval fortress of Aigues Mortes you’ll cycle gradually towards Arles. After that you’ll visit the most typical Provence landscape, including the Rhone Valley, Van Gogh’s Provence, the Roman Pont du Gard. We start out in Marseille, France’s 2nd largest city, and major port on the Mediterranean, and end in Paris, with our last night in the city of light. Tentative itinerary from Aigues Mortes to Avignon to Paris: April 3 - Arrive Marseille and transfer to Marseille Airport hotel. Train available to center city Marseille for a fee. April 4 - Transfer late morning Marseille Airport to boat at Aigues Mortes. Embarkation after 4:30 PM. We can also drop our luggage on the boat and walk around town if we arrive early April 5 - Aigues Mortes round tour (55 km, vertical 20 m) This stage is dedicated to the exploration of the Camargue area, with its canals, villages and lagoons. In the afternoon you will reach the seaside town of Le Graudu- Roi where you can swim in the Mediterranean Sea and relax on the sand. Don’t miss the opportunity to observe small groups of pink flamingos along the Canal du Rhône à Sète and its ponds at the edge of the Salins du Midi. April 6- Aigues Mortes-Arles (25 km, vertical up 0 m) Today’s stage is a short "transfer" tour leading you through "Tête de la Camargue", an area in the south-west of Arles delimited by the Petit Rhône. A cycle trip traversing cultivated fields, reed beds and bull farms as far as the town of Arles. Navigation: about 2,5 hours from Aigues Mortes to St-Gilles. April 7 - Arles-Vallabrègues (55 km, vertical up 300 m) The stage goes along quiet country roads: you will only have to pay attention to the traffic leaving Arles and along the road that leads you from Tarascon to Vallabrègues. Today’s stage is the only one that has a real elevation up in ascent: 4 km ascent from the village of Paradou to Les Baux de Provence. But after Les Baux a beautiful 4 km downhill to St. Remy waits for you. April 8 - : Vallabrègues-Aramon (35 km, vertical up 90 m) After leaving Vallabrègues, you come up the course of the Rhone to the medieval village of Barbentane, from which you start the climb to reach the abbey of Saint Michel de Frigolet. After relaxing in the quietness of the place a descent of 4 km and a pleasant country road are waiting for you before arriving in Boulbon. Navigation: about 1 hour from Vallabrègues to Aramon. April 9 - Aramon-Avignon (40 km, vertical up 110 m) After leaving the village of Aramon the itinerary will bring you between rolling hills covered with fine vineyards and ancient villages before reaching the front of the majestic Pont du Gard, a masterpiece of Roman engineering. In this first part there are some short slopes. Navigation: about 2 hours from Aramon to Avignon. April 10 - Avignon round tour (30 km, vertical up 100 m) Simple circuit along peaceful country roads through the island Île de la Barthelasse. You will find some short climbs before Villeneuve Les Avignon. April 11 - After breakfast, transfer to Avignon Rail Station, and Bullet Train Avignon-Paris After arrival, time to tour the city on a hop-on, hop-off bus, or visit Doug’s Old Haunts from when he lived in Paris over 40 years ago. Evening free for dinner and/or a cabaret show April 12 - After breakfast, return taxi to Paris Airport Price: $1999 per person, double occupancy $ 495 per person, single supplement $ 60 per person, Special Diet/Gluten Free Diet $ 150 per person, E-Bike (electric bike) 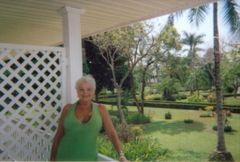 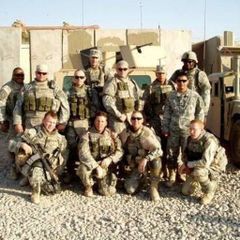 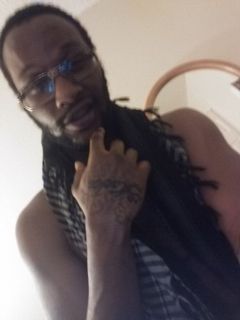 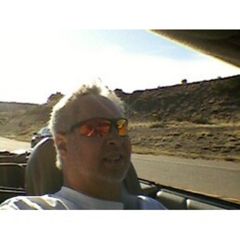 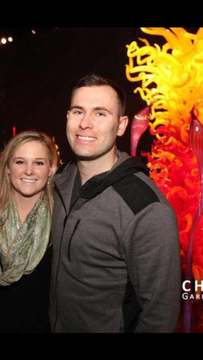 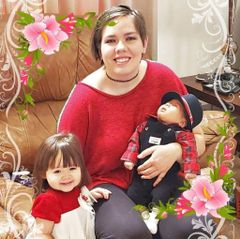 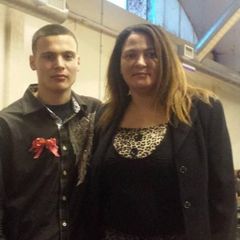 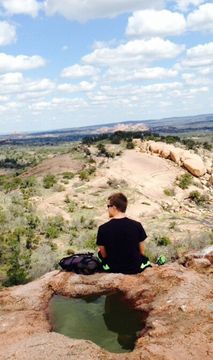 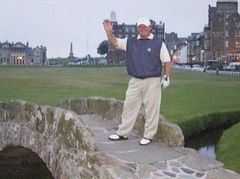 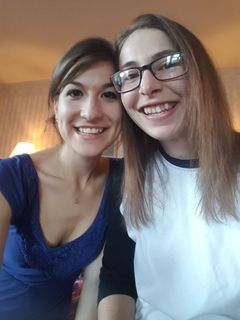 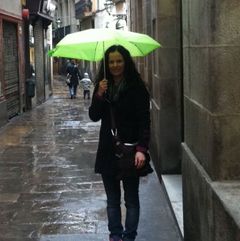 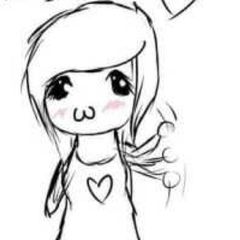