This group is for those interested in trying or for those already following a whole food, plant based (vegan) diet with no to minimal oil, salt, or refined sugar. We host a monthly potluck, which is a great way to sample delicious, healthy dishes, share recipes, learn, and connect with others who are like-minded in their pursuit of optimal health and well-being. Please bring a dish to serve 8-10 along with a copy of your recipe or ingredients list. Contributions of $2/person are appreciated to cover the cost of meetup fees and supplies. Please feel free to bring along family members, friends, co-workers, neighbors…all are welcome!

Chef Collin’s culinary career began early on in life, inspired by the various organic fruits and vegetables that he and his family would harvest on the local farms. As Collin grew up he would constantly experiment cooking for friends and family, learning how to bake fresh bread, make fresh pastas and fill the cantina with wide varieties of canned and pickled goods. With this passion Chef Collin enrolled in Culinary school where he graduated with honours at the age of 20. Collin’s gratitude and creativity for food grew and he aspired for new opportunities. He starting his first catering. Chef Collin decided to hone his craft, expanding his culinary repertoire, and began to flourish in some of the most prestigious hotel groups. With mentoring internships, and various employment opportunities, he developed and refined his cooking techniques. He proceeded to elevate his food, spending many years designing creative menus, for 5 star and 5 diamond restaurants. Though this journey he learned from Master Chefs in classical French cuisine, Thai food, Japanese cuisine, Sushi and Indian cuisine. 9 years were spent as Executive Chef for some of Canada’s bests winery restaurants. Collin went on to open a chain of successful culinary ventures of his own. Through this he was exposed to the creative expressions of world travel and the importance of balance in life, driving him ultimately to his destiny. In 2015, with the understanding philosophy of a balanced lifestyle, Chef Collin started cooking with intent, cultivating an appreciation for food as it correlates with nourishing the body. Chef Collin practiced the simple approaches to mindful cooking, balancing mother nature’s bounty with harmony in a professional 5 diamond kitchen. Today, Chef Collin celebrates the beauty of whole foods, the importance of nutrition and the pure power of healthy eating. He is dedicated to teaching and cooking high-level fundamentals of intentional cooking. Chef Collin will be demonstrating how to prepare delicious, gourmet dishes made from whole plant foods to adorn your Thanksgiving table. Zoom link will be sent out the day before the event.

Join us as we chat with Dr. Monica Aggarwal, plant-based cardiologist and co-author of "Body on Fire: How Inflammation Triggers Chronic Illness and the Tools we have to Fight it" (https://www.amazon.com/Body-Fire-Inflammation-Triggers-Chronic/dp/1570673926). Dr. Aggarwal is an associate professor of medicine in the University of Florida Division of Cardiovascular Medicine. Serving as the Director of Integrative Cardiology and Prevention at the University of Florida, she focuses on promoting food as the foundation of healing and for its medicinal value. She is also the Director of Medical Education for Cardiology, where she directs education for medical residents and cardiology fellows, with a focus on prevention, nutrition and lifestyle. In the hospital, she has multiple initiatives including developing a 100% plant based menu for cardiac and vascular patients! Dr. Aggarwal, who was diagnosed with rheumatoid arthritis shortly after the birth of her third child, will share her own story of transformation and healing and address our questions pertaining to reducing inflammation and preventing heart disease. ***The meeting link will be visible here shortly before the event.*** 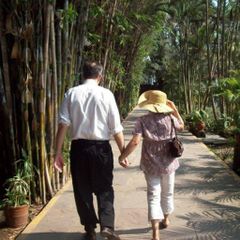 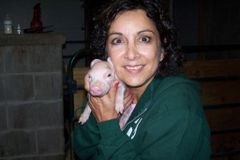 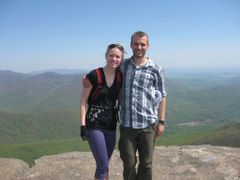 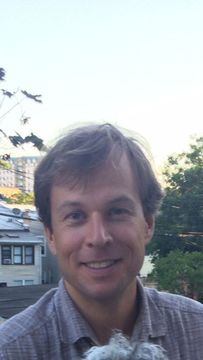 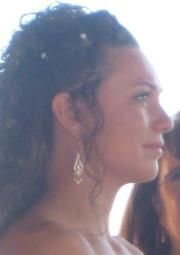 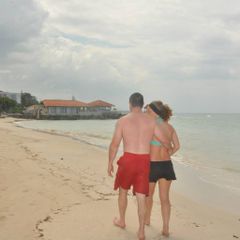 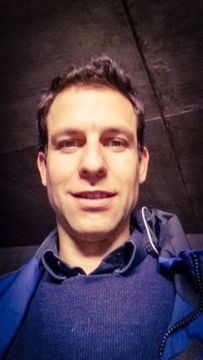 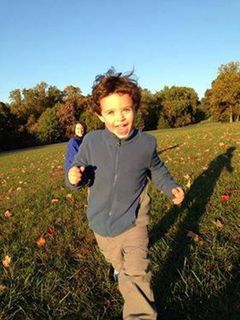 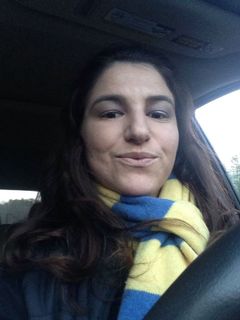 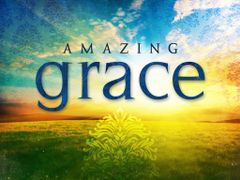