"Conservative Liberal Jew" means that your *Judaism* is liberal (you're not Orthodox in your beliefs and practice), but you are not politically and socially a liberal. Maybe you didn't vote for Trump, but you're pretty sure he's not Hitler 2.0 either. You're compassionate, tolerant, and open-minded, but you're also distressed that your liberal rabbis respond to terrorism with peace platitudes and victim-blaming. Maybe you believe that Judaism has a few social standards that are worth conserving that are not identical to college campus left values. Maybe you've noticed that college campus left values have been the home for antisemitism in America for years, and that evangelical Christians aren't a threat to your family.

Maybe you have children and you're trying to figure out how to give them the Judaism that is meaningful to you, but without the Social Justice Warrioring that has become entangled with most Jewish groups. Maybe you're single and you would like to have a relationship with someone who is Jewish but not a Social Justice Warrior.

This chavurah -- Jewish friends group -- might be right for you. We will have social activities, religious activities, and political activities. These will be separate, and you won't be expected to participate in all 3 types. Agnostic and atheist Jews that value Judaism are welcome. Non-Jews that are seriously considering Judaism are welcome. "Messianic Jews" will be happier with your Messianic church groups than with this group. 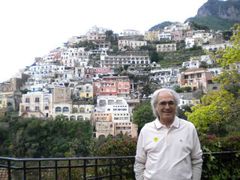 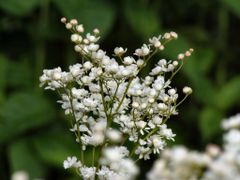 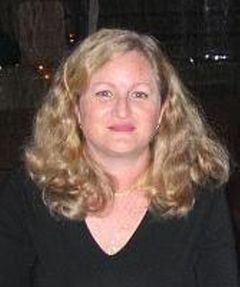 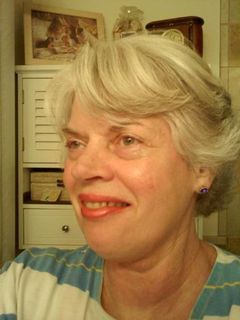 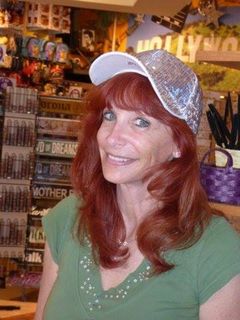 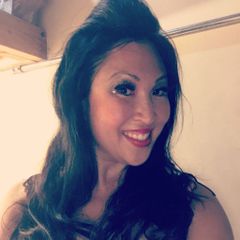 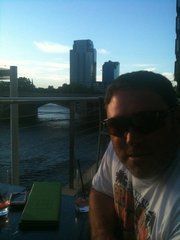 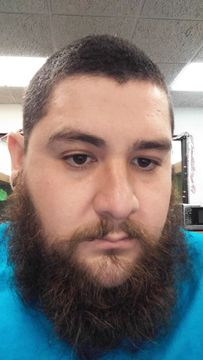 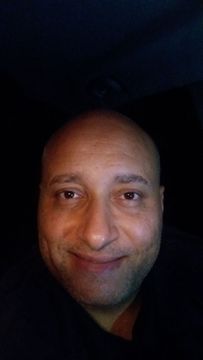 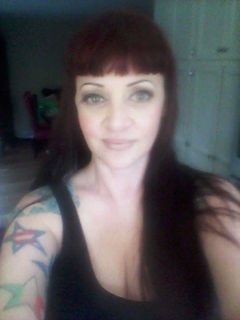 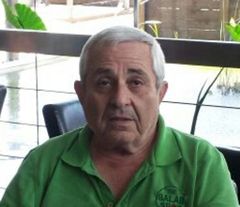 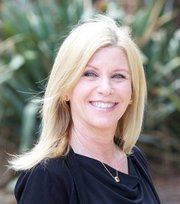 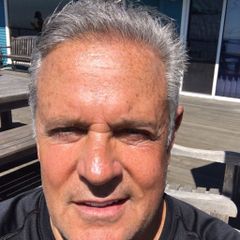 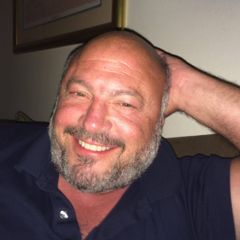