Hosted by
Creative Coding U. 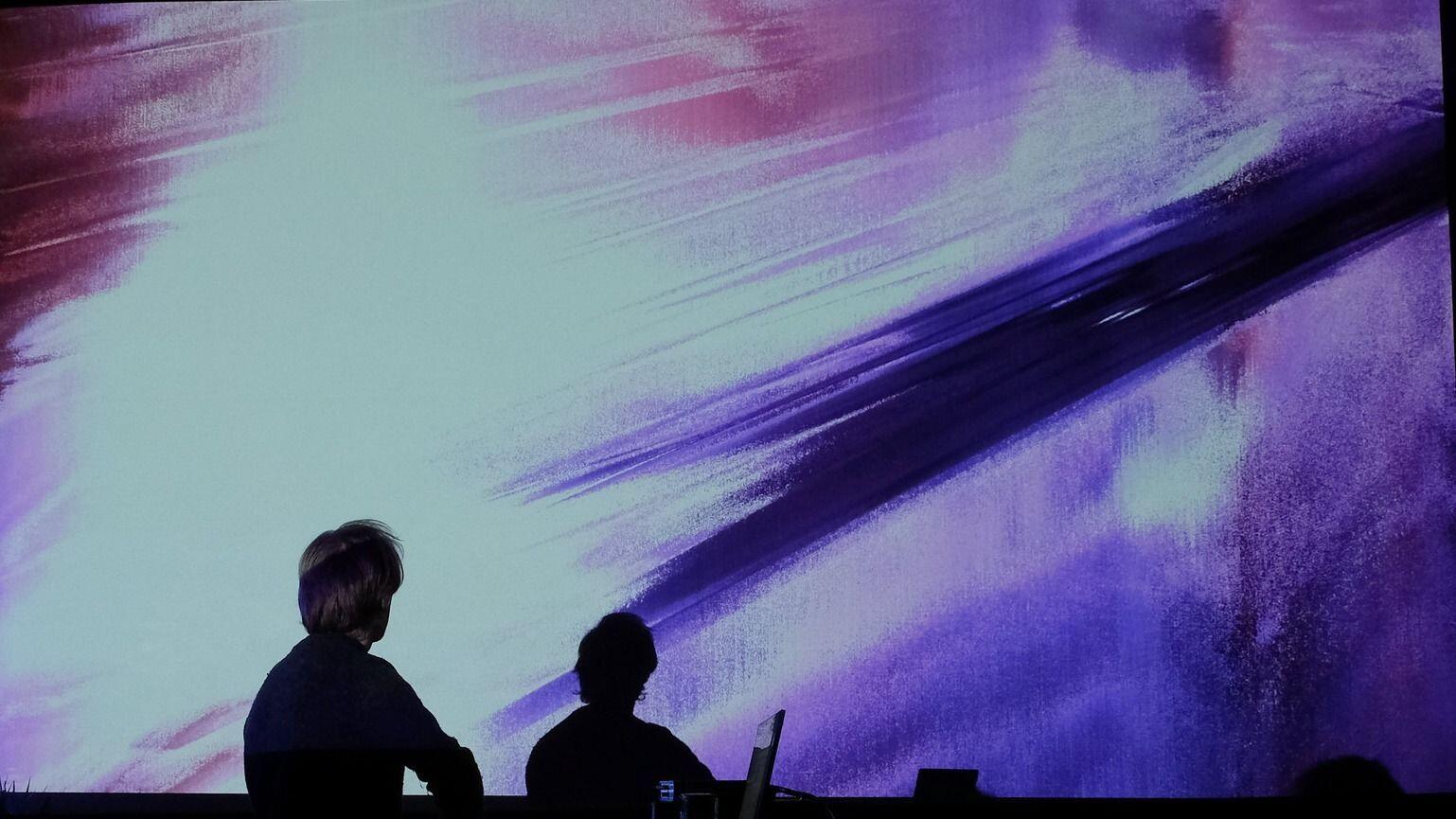 We open the new cultural season with live coding battles and closing live coding performance of Hip Hop band Panda Zooicide in the center of Utrecht. For those who want to get their hands dirty, we'll also host a shader coding seminar on Sunday (link below)

CCU joins forces with Urban Dance Festival Freedom City to host a free party at de Neude. At this public square we host a variety of dance and code battles. We've invited a variety of coders to perform their skills in a battle to live code the most amazing visuals in a timeframe of 25 minutes. This battle is also known, especially among the game- and demoscene subcultures as the Shader Showdown.

Live shader coding competitions were introduced in 2014 at Revision demoparty in Saarbrucken, Germany. Since 2018, the Shader Showdown team decided to start offering their expertise and equipment to other parties and events, so that more opportunities for coders to compete in this format can be created.

The crowd can watch both coders’ efforts on a beamer display. An audio feed is provided by a DJ so the coders can let the visuals they produce synchronize with the music. Battles are usually moderated live by hosts who can't code and coders who can't host. Winners are be determined by crowd voting.

We'll host three rounds of live coding and end the day with a closing performance of Live Coded hip Hop group Panda Zooicide. Join us!
More information about the programme and the timetable will follow soon.