Data in the City: Analytics and Civic Data in Baltimore

Hosted by
Jason B. 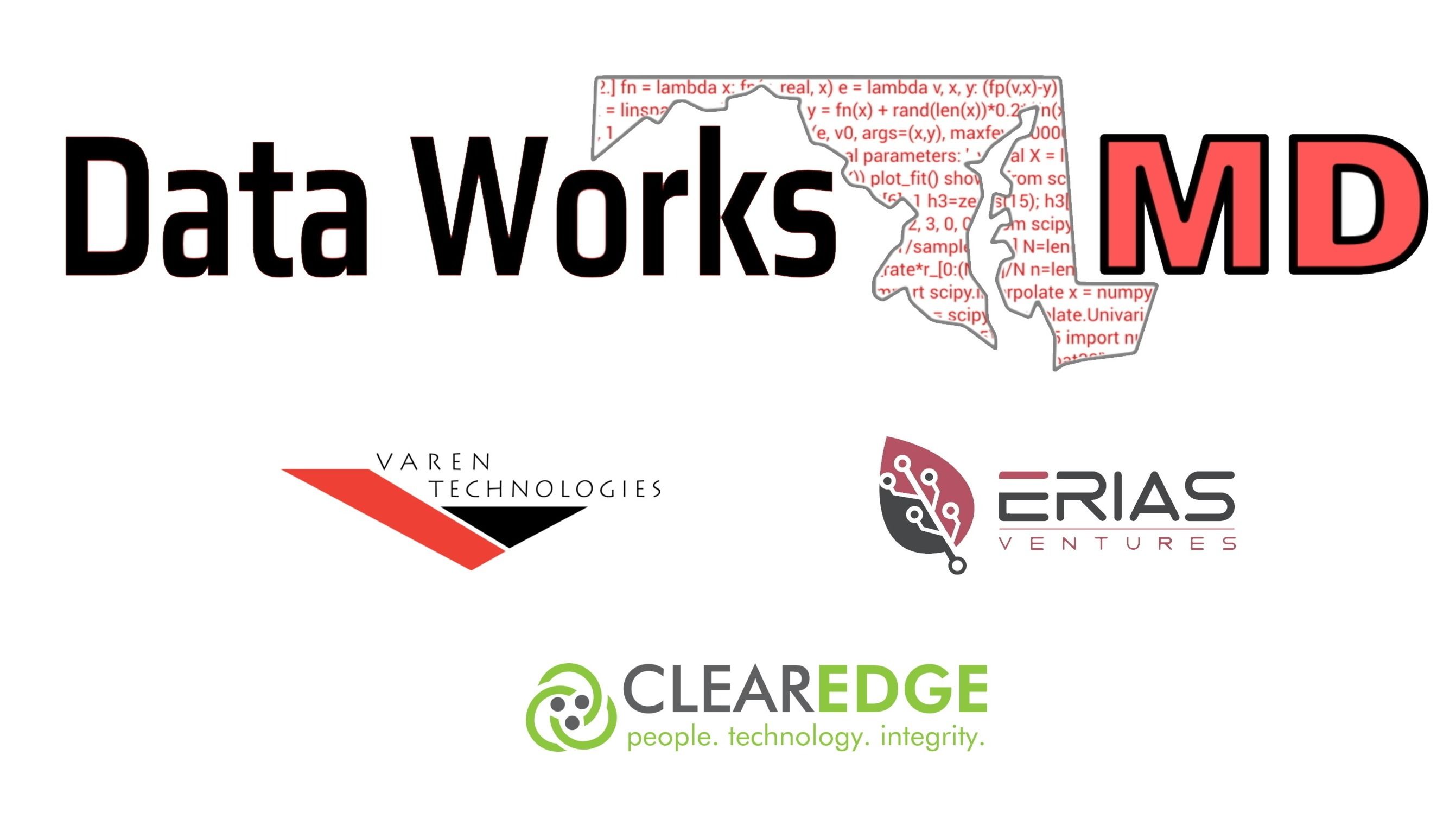 Join us in August to learn how Baltimore City is using analytics and civic data to improve.

Smart cities, civic data use, and urban data analytics are all hot topics, but what are the current capabilities and applications in our own city government? Justin Elszasz and Babila Lima from the City of Baltimore will showcase a few examples of how data is being used to improve city services for the residents of Baltimore, from simple performance management to predictive analytics.

Speakers
-------------------------------------------------
Justin Elszasz
Justin served as the data scientist for the Bloomberg Philanthropies-funded Innovation Team in the Mayor’s Office before taking on his current role, where he manages the CitiStat program and leads analysis across CitiStat and the Innovation Team. With his previous organization, Navigant Consulting, Justin supported the U.S. Department of Energy’s appliance standards program – the unsung hero of the Obama administration’s climate change efforts – through analysis and developing Federal regulations. He also used data science to improve utility energy efficiency programs.

Justin holds an M.S. in mechanical engineering from Columbia University, where he researched applied data science in the energy sector and was a National Science Foundation fellow in the “Integrative Graduate Education and Research Traineeship”, with a program focus of “Solving Urbanization Challenges by Design”. He has prior experience as a design engineer in the aerospace and medical device industries. Justin can be reached at https://www.linkedin.com/in/justinelszasz/