We are a diverse group of gamers and GMs in Colorado who delight in playing a wide variety of tabletop role-playing games in various editions from D&D to Warhammer 40,000 to Savage Worlds to Protocol and anything in between that our players are willing to play!

The primary objective for this meetup is to act as a clearinghouse or “matchmaker” between GMs and players, or smaller groups seeking additional members, or for starting up whole new groups. New players are always welcome, even if you have never played a tabletop RPG before, please just RSVP to your event and let us know you are new to gaming, or to a specific game system or edition and we’ll help you to get into the game.

We also cross list special gaming events and conventions for your reference, however most of those have their registration processes which we link to. Colorado is a great state for gaming and there is typically one special event a month, sometimes more! Watch for these events as they are a great way to meet other gamers and spend time sharing your love of gaming with your community.

If you are interested in having games put up on our calendar please review the "so you want to be an event organizer" post on the message board, then email the group organizers (preferably several) and we’ll be happy to help you figure it out.

Finally, not every group is the right fit for every person. People have fun in different ways and with thousands of gamers in our group there are lots of styles out there. Check out one of our organizer's posts on gaming blog Gnome Stew to help articulate your expectations and find a group that is the right fit for you. https://gnomestew.com/general/role-playing-group-styles/

You are invited to Dungeons and Dragons and Drafts for a night of role-playing and beer drinking! 4-6 tables meet on Tuesday nights at Copper Kettle Brewing company to play D&D in the tasting room. This is an all-ages event for first-timers, experienced players, and game masters alike! Arrivals begin at 6 and games typically begin at 6:30. Some tables run Season 8 Adventurer's League rules for Dungeons and Dragons Fifth Edition. Check with the DM to see which rule set they're using. You are also invited to join the Discord server if you are planning on coming! This is the best place to connect with Dungeon Masters and groups. We recently migrated to a new server, so even if you've joined before, follow this link: https://discord.gg/McbDRqM So check out the Discord and let us know what tier you want. Come on out, drink a few beers, slay monsters, get loot, and make new friends!

This event is canceled until further notice because of the Coronavirus pandemic. Watch this space to see when we start up again. In times past the dwarf Durgeddin Stonehammer head of his clan crafted powerful weapons and waged war against the orcs from his forge under the Stone Tooth. The forge was overrun by orcs some time ago, but tales of its dangers and riches have brought you there to investigate. This adventure is from the Dungeons and Dragons 5e book Tales from the Yawning Portal. It is a dungeon crawl full of traps, ambushes, monsters, and some fun NPCs. I've been wanting to run it for a while now and I hope you'll join me! New and old players welcome! If you'd like to play please bring a level 3 character with ability scores made by point buy or rolling 4d6 and dropping the lowest die. All source material is okay to use when making your character. Unearth Arcana material is off limits except for the UA ranger. If you don't know how to make a character don't worry, I have a few pre-made characters you can pick from and play with. I am quite comfortable explaining how to play D&D to new players. Even if you have no experience you can have fun! I use a unique set up with more technology then most DMs. I use a laptop to take notes and a second screen hooked up to that laptop to project maps on. This means I don't use minis. However feel free to email me a picture you feel represents your character before the session for me to use on the digital map. Details About me: Hi I'm Jesse van der Vorst, a professional DM. That means I am often payed for the time I put into preparing and running games. To be clear, I will not be charging anything for this adventure beyond the $3 per player fee that the game shop requires. I often focus more on the tactics and combat of D&D in my session than the role play, but I still hold that role play is the center of D&D. If you want to learn more about me and what I do you can check me out at denverdungeonmaster.com If you have any questions feel free to email me at [masked] Details About Denver Central Games: There is a $3 fee associated with playing in these games. This goes to support hard working Dungeon Masters, please bring CASH. Outside drinks are not allowed, however outside food is, so feel free to order in or pick up dinner on the way! Denver central games sells books, minis, and Dice for players who need those items. Everyday discount of 15% off Roleplaying books. • What to bring Bring Dice, players handbook, pencil and paper, and a generally pleasant attitude with the intent to have fun!

Greetings Adventurers! This noble group of heroes is seeking your aid! If you are looking for gold, glory, and adventure in the Ypomonian Mud Forest of Sade Metsa, which has of late been beset by flesh-eating oozes and carnivorous plants, then cast sending to [masked]. We've only had one session so far, so you'd still be getting in on the ground floor of this adventure. Secidia is an ever-changing world, where different philosophies of magic and technology challenge each other, a churning ocean of chaotic magic and terrible monsters threaten ocean travelers, and powerful dragons denote the balance of power between the continents. Ypomoni is the naturalistic continent to the West, where many of the old Gods remain relevant and worshiped by tribes of Anima. Barbarian Elves defend their homelands to the north, Forest Elves protect their land to the West, and all manner of merchants sail the seas. The Aestrihnen, a massive tree a few hours inland from one of the central peninsulas jetting out into the Welina Sea, stands as the makeshift Capital of Ypomoni, where the Sibling Sovereign govern as an authority over all. Across the Chamilos Sea to the northeast is the path to Dhryma, a land of tinkering Gnomes and hardworking Dwarves that, together, work to create vast cities dedicated to knowledge, construction, invention and mining. While Dwarves and Gnomes may not agree on everything, there is one thing that all of Dhryma's citizens flock to participate in: the Engi Games! In the Engi Games, smithing Dwarves and tinkering Gnomes work together to build constructs that compete in challenges of strength and speed! South of Dhryma is the continent of Pomos. Tensions between the continents are lukewarm at best, given a history of conflict. The Humans there are led by the Molvydos lineage, who are blessed with great Arcane power and a strong relationship with Auran, the Dragon of lightning. Their advanced runic and crystalline magics allow for luxurious and sprawling cities, but many practitioners of alternative magics are run out to the East, to the Jungles of Thanatos. You won't have to look too long to spot a Minotaur in Pomos, either. Most of them spend their time in the Tundras of Tonitrua in the deep south of Pomos, but come north as part of their adulthood rights to collect trophies to prove they are strong enough to take on the world. Vast frozen oceans, dark winding paths in the hearts of great trees, crystalline caverns, underground forge networks, and the lairs of old gods are yours to explore. • Important to know There is a $3 fee associated with playing in these games. This goes to support hard working Dungeon Masters, please bring a few dollars CASH. Outside drinks are not allowed, however outside food is, so feel free to order in or pick up dinner on the way! Denver central games sells books, minis, and Dice for players who need those items. • What to bring Bring Dice, players handbook, miniature to represent your character, pencil and paper, and a generally pleasant attitude with the intent to have fun! 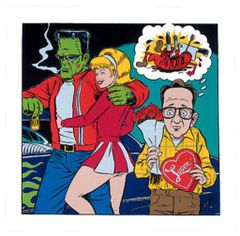 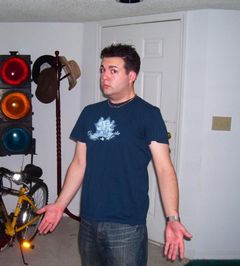 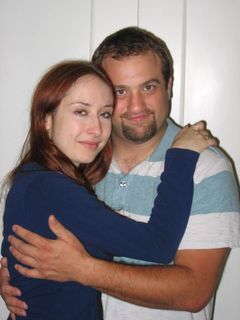 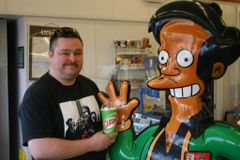 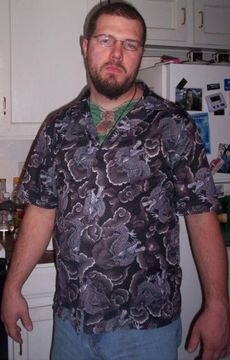 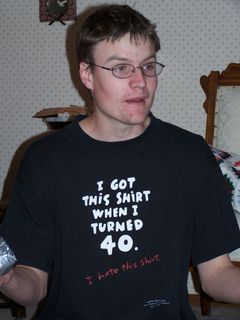 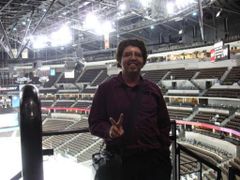 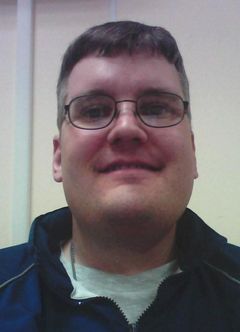