Are you ready to attempt to live a more tranquil, meaningful, and happy life? Then join us today! 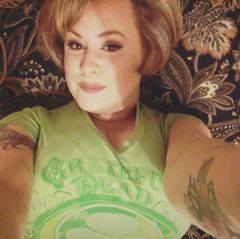 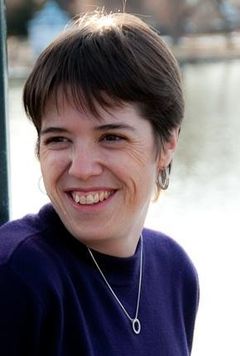 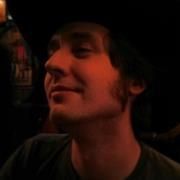 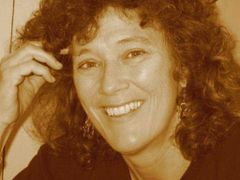 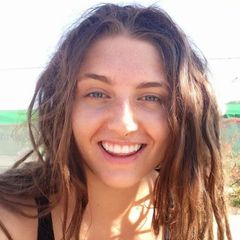 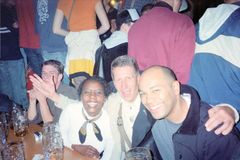 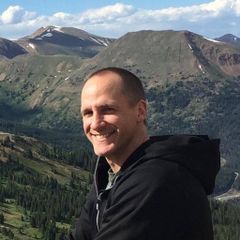 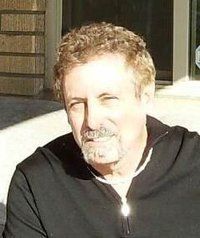 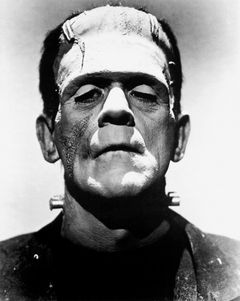 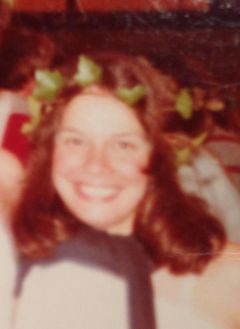 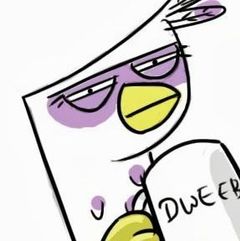