We are here to celebrate the beautiful, compassionate, healthy and sustainable vegan lifestyle! Join our loving community of diverse vegans and vegans-in-transition. We welcome people of all ages and lifestyles.

• Build and sustain a strong, diverse and loving community for vegans of all ages and lifestyles.

• Teach non-vegans about the philosophical, nutritional and environmental aspects of the vegan lifestyle.

• Encourage and support those in transition from the animal-based diet to the vegan diet.

• Spread awareness about the plight of animals and to work for animal liberation.

• Inspire, encourage and sustain the individual to reach out to their local community for a sustainable and vegan world.

Are you curious about veganism, or do you wonder what vegans eat? Then please join us! We offer monthly potlucks, picnics, educational talks and seminars with topics ranging from vegan nutrition to environmental sustainability, restaurant outings, cooking and raw food demos, pizza night, trips to animal sanctuaries, outreach events, animal activism opportunities, volunteering events, book signings and book clubs, hikes and outdoor activities and much more!

Join us and get connected!

For the animals, for the people, for the planet, The Denver Vegans Leadership Team

Since potlucks are still a no-go, we've decided to try something different while the weather is still amenable. Bring a sack lunch, a beverage, and a chair, and Join your fellow vegans for a socially-distant outdoor get-together! We will meet at Pferdesteller Park in the Highlands neighborhood, and gather in small groups, spaced 6 feet apart, to catch up on what we've all been doing during the pandemic. What to Bring: • Lunch and a beverage for yourself • A lawn chair or picnic blanket • Please wear a mask (except while eating). We'll plan to meet at the picnic area at the corner of 33rd and Wolff St. If it is already in use, we'll move to another corner of the park (it's a small park; you'll find us!) We hope to see you there!

At our online book club October 27 we'll discuss the novel THE OVERSTORY, by Richard Powers (W. W. Norton, 2019). You need not have attended a previous discussion to join us for this one. We'll discuss the book until about 8:30, followed by open conversation. The Zoom link to the discussion is posted on the right, visible to those who RSVP. You will need a computer, laptop, smartphone or other device with internet access. It's pretty easy; if you're curious, check out https://zoom.us/. We'll be available from 6:50 on to help anyone who might need extra time to connect. If you can't get on, call us at[masked]. We hope to "see" you there! If you'd like to read ahead: for our November 24 meeting, we'll discuss WHITE FRAGILITY: WHY IT'S SO HARD FOR WHITE PEOPLE TO TALK ABOUT RACISM, by Robin DiAngelo. --------------------------------------------- THE OVERSTORY, winner of the Pulitzer Prize in Fiction, is a sweeping, impassioned work of activism and resistance that is also a stunning evocation of - and paean to - the natural world. From the roots to the crown and back to the seeds, Richard Powers’s twelfth novel unfolds in concentric rings of interlocking fables that range from antebellum New York to the late twentieth-century Timber Wars of the Pacific Northwest and beyond. There is a world alongside ours—vast, slow, interconnected, resourceful, magnificently inventive, and almost invisible to us. This is the story of a handful of people who learn how to see that world and who are drawn up into its unfolding catastrophe. “Monumental . . . The Overstory accomplishes what few living writers from either camp, art or science, could attempt. Using the tools of the story, he pulls readers heart-first into a perspective so much longer-lived and more subtly developed than the human purview that we gain glimpses of a vast, primordial sensibility, while watching our own kind get whittled down to size . . . A gigantic fable of genuine truths.” —Barbara Kingsolver, New York Times Book Review (cover review) “Remarkable . . . This ambitious novel soars up through the canopy of American literature and remakes the landscape of environmental fiction.” —Ron Charles, Washington Post "A rousing, full-throated hymn to Nature’s grandeur.” —Dan Cryer, San Francisco Chronicle "A magnificent saga . . . Powers’s sylvan tour de force is alive with gorgeous descriptions; continually surprising, often heartbreaking characters; complex suspense; unflinching scrutiny of pain; celebration of creativity and connection; and informed and expressive awe over the planet’s life force and its countless and miraculous manifestations . . . profound and symphonic.” —Booklist (starred review) 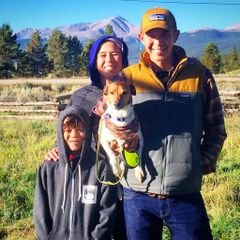 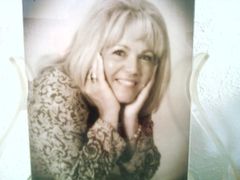 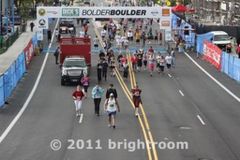 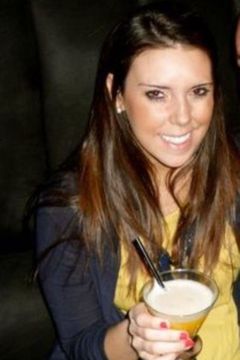 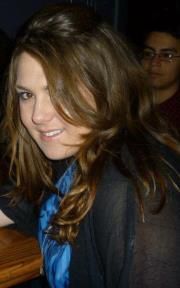 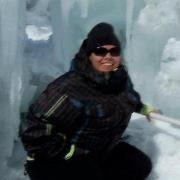 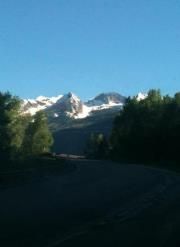 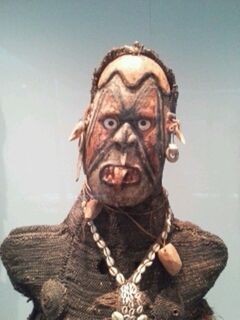 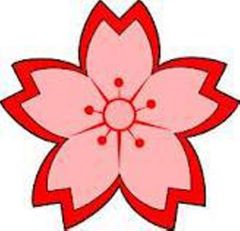 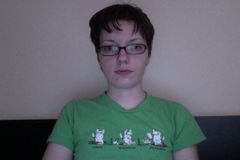 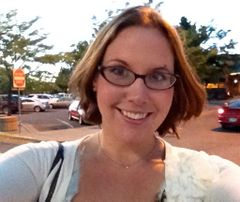