We’re a software users group interested in the programming language, Ruby. Our talks range from specific aspects of Ruby on Rails to metaprogamming to anything else in the Ruby world. Occasionally we may talk about software topics not directly tied to Ruby. - I stole that from BoulderRuby cause they said it so well. :)

Summary
Harassment in code and discussion or violation of physical boundaries is completely unacceptable anywhere in Denver.rb meetups, project codebases, issue trackers, chatrooms, mailing lists, and other events. Violators will be warned by the group organizers. Repeat violations will result in being blocked or banned by the organizers at or before the 3rd violation.

Individuals asked to stop any harassing behavior are expected to comply immediately.

If anyone engages in harassing behavior, including organizers, we may take appropriate action, up to and including warning the offender, deletion of comments, removal from the meetup and meetup's codebases, and escalation to Meetup support.

We expect everyone to follow these rules anywhere in Denver.rb venues, project codebases, issue trackers, chatrooms, and mailing lists.

Finally, don't forget that it is human to make mistakes! We all do. Let’s work together to help each other, resolve issues, and learn from the mistakes that we will all inevitably make from time to time.

Thanks
Thanks to the thoughtbot Open Source Code of Conduct (https://thoughtbot.com/open-source-code-of-conduct) for inspiration.

To the extent possible under law, Denver.rb has waived all copyright and related or neighboring rights to Denver.rb Code of Conduct. This work is published from the United States. 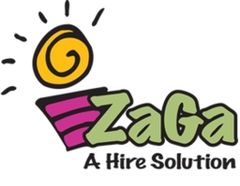 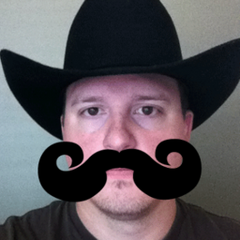 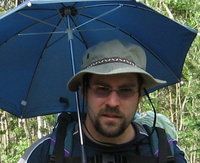 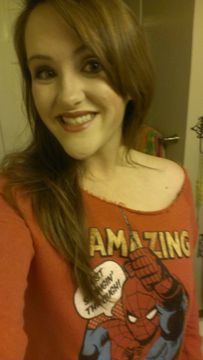 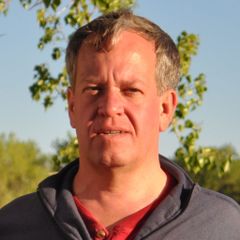 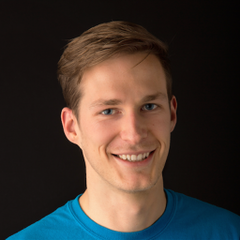 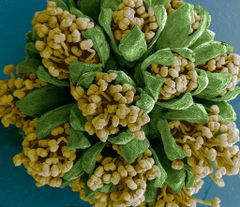 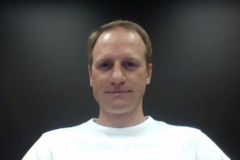 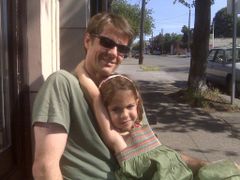 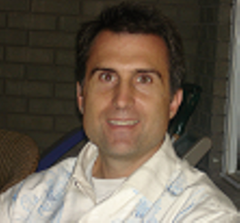