Hosted by
Nick H. and 2 others 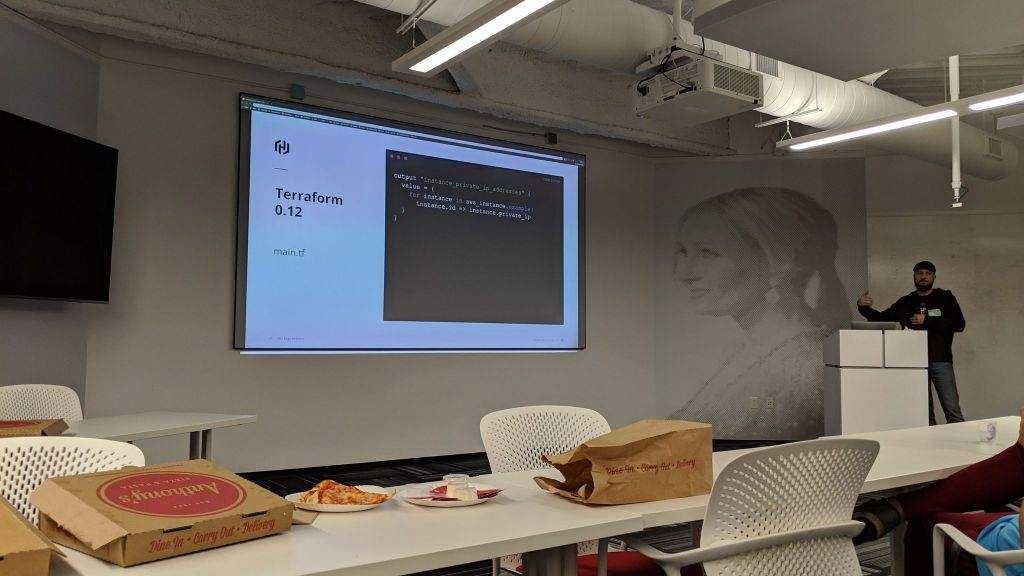 Ben Hindman Co-Founder & Chief Architect at Mesosphere (https://www.crunchbase.com/organization/mesosphere) will be presenting from 6:30-7:30pm, followed by questions and beers. (Sponsored by Tendril)

At this meetup, Mesosphere’s Ben Hindman will share his experience with how to better prepare for critical challenges and surprising realizations when running cloud native applications at scale. He’ll share his advice from years as a leader in the cloud native movement, working on the front lines with DevOps around the world.

After this meetup, you can expect to walk away with:

Best practices for dealing with those critical challenges

A start to finish checklist that will help you navigate your way through the cloud native journey and ensure you don’t miss a critical step to success.

Benjamin Hindman is a founder and chief architect at Mesosphere, where he leads a team building out core services for the Mesosphere Data Center Operating System (DC/OS). Ben co-created Apache Mesos as a PhD student at UC Berkeley before bringing it to Twitter, where it now runs on tens of thousands of machines powering Twitter's datacenters. An academic at heart, his research in programming languages and distributed systems has been published in leading academic conferences.