Ray Tsang and Matt Raible: Choose Your Own Adventure with JHipster & Kubernetes

Hosted by
Matt R. and 3 others 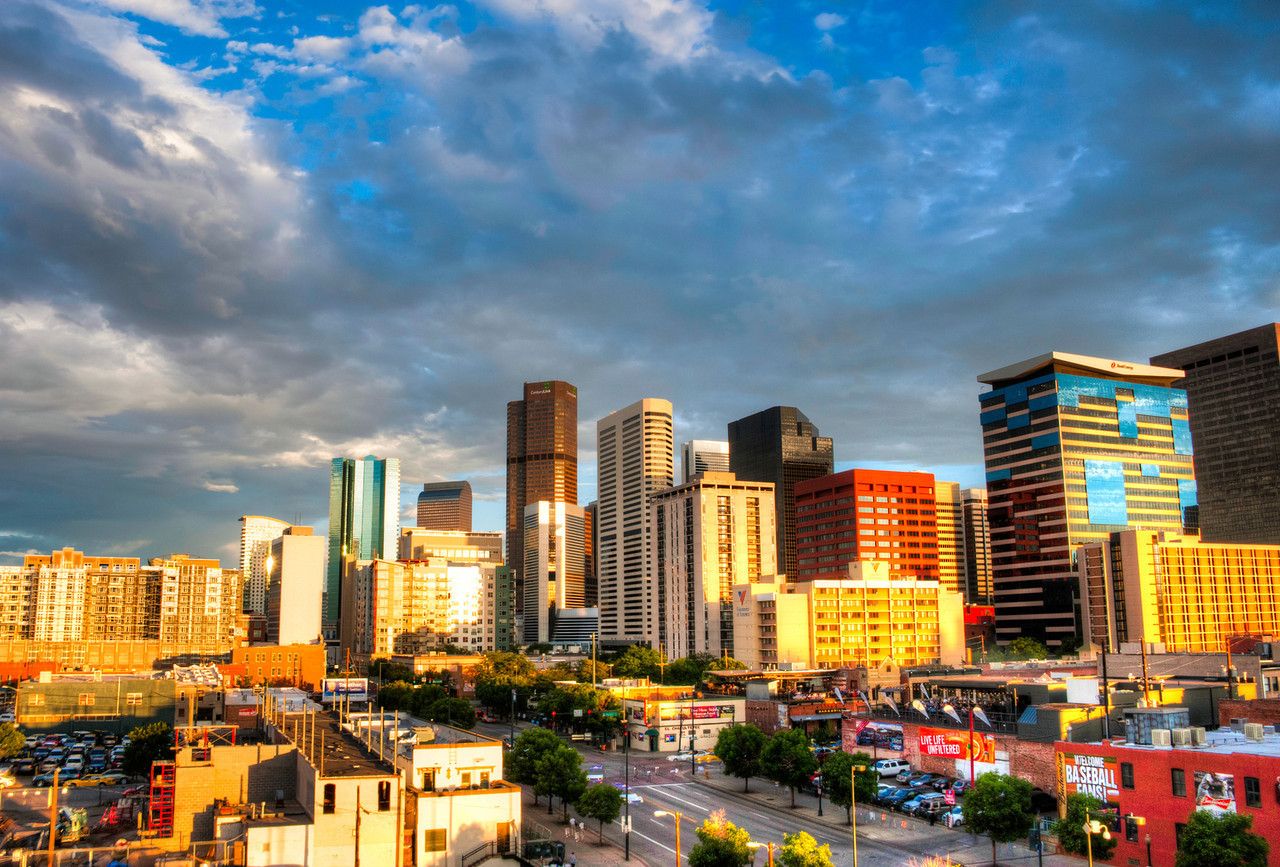 Every 2nd Wednesday of the month

6:15-7:45: Choose Your Own Adventure with JHipster and Kubernetes

You'll learn about Spring Boot, Docker, and Kubernetes in this talk, along with the choices you make in the following areas:

* What kind of application architecture to build? Monolith or microservices?
* Would you like to use Java or Kotlin?
* MySQL, PostgreSQL, or MongoDB?
* Spring MVC or Spring WebFlux?
* Angular, React, or Vue.js?
* PWA or mobile app?
* Istio with Kubernetes or Kubernetes without Istio?

Ray is a Developer Advocate for the Google Cloud Platform and a Java Champion. Ray has extensive hands-on cross-industry enterprise systems integration delivery and management experiences during his time at Accenture, managed full stack application development, DevOps. Ray specialized in middleware, big data, and PaaS products during his time at Red Hat while contributing to open source projects, such as Infinispan. Aside from technology, Ray enjoys traveling and adventures.

Matt Raible is a well-known figure in the Java community and has been building web applications for most of his adult life. For over 20 years, he has helped developers learn and adopt open source frameworks and use them effectively. He's a web developer, Java Champion, and Developer Advocate at Okta. Matt is a frequent contributor to open source and a big fan of Java, IntelliJ, TypeScript, Angular, and Spring Boot.

Both Ray and Matt are members of the JHipster development team and love contributing to open source.