Ibotta and the Elastic Beanstalk 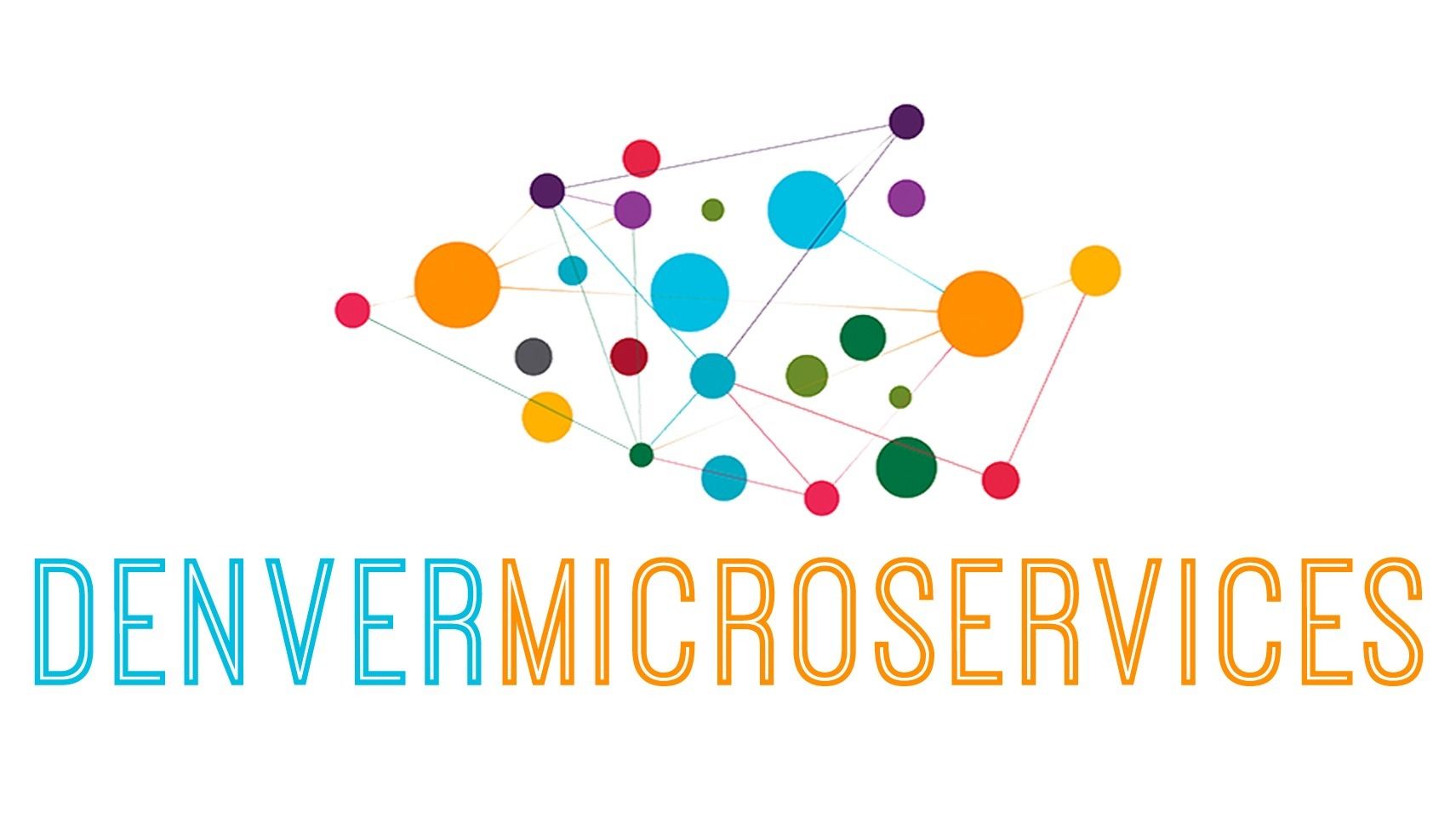 For our July meeting, we will hosted by Ibotta as they talk through their approach for their first microservice -- built using AWS technologies including DynamoDB, ElasticSearch, and Elastic Beanstalk, and other major projects like Docker and GraphQL -- delivering targeted content to every Ibotta app user. The challenges they faced and lessons they learned are paving the way for the next phases of development.

Join us at 6 for networking and delicious Illegal Pete's

Since my secondhand TI-99/4A in elementary school, I've been writing code. Little bits of BASIC back then, of course, but consistently interested in the parts behind the scenes, the code that glues the other code together. We got a modem and of course had to get a second phone line so the rest of the house could make calls after school. I worked after school, the lone IT guy in a 100 person engineering firm, writing batch scripts to automate the annoying stuff. The usual CS degree from CU, though I may have spent a fair bit of time playing counterstrike on the fast LAN. At Webroot I helped a small team running the e-commerce site from a server in a closet, seen as a IT cost center, evolve to a geographically diverse, dynamic website, a core part of the success of the applications - doing DevOps along the way before it was really called that. At Photobucket I cut my teeth on real scale, millions of uniques, debugging a brand new framework, implementing a new dev api, building a distributed framework for activity feed, and implementing the first backend for Twitter photos.

I wrote many of the first lines of code here at Ibotta, and have seen it grow from our celebration in the LoDo basement as we got our first real user to our current continued growth. But along the way, my interest and passion is still that glue code - and where we are with Ibotta means I get to learn some serious new techniques in distributed services, automation and code interfaces.

My path into Software Development was probably less deliberate than most. I graduated with Math and Philosophy degrees, confident that I would end up either unemployed or toiling away within academia doing research. In 1997 I was given a chance to take a break from school and help build a configurable pension calculation engine for a new HR Outsourcing company. After seeing how a team of half a dozen of us could build something that would end up being used by some of the largest companies in the US and impact hundreds of thousands of people, I was hooked. I took some additional computer science classes (not for credit) and started my career as a Software Developer.

At Ibotta I’ve had the chance to enjoy some of those same experiences that drove me into a career as a developer, watching a relatively small team have an impact on the lives of millions of people.