Diversity in Technology; Stories on what it's like to navigate the space today 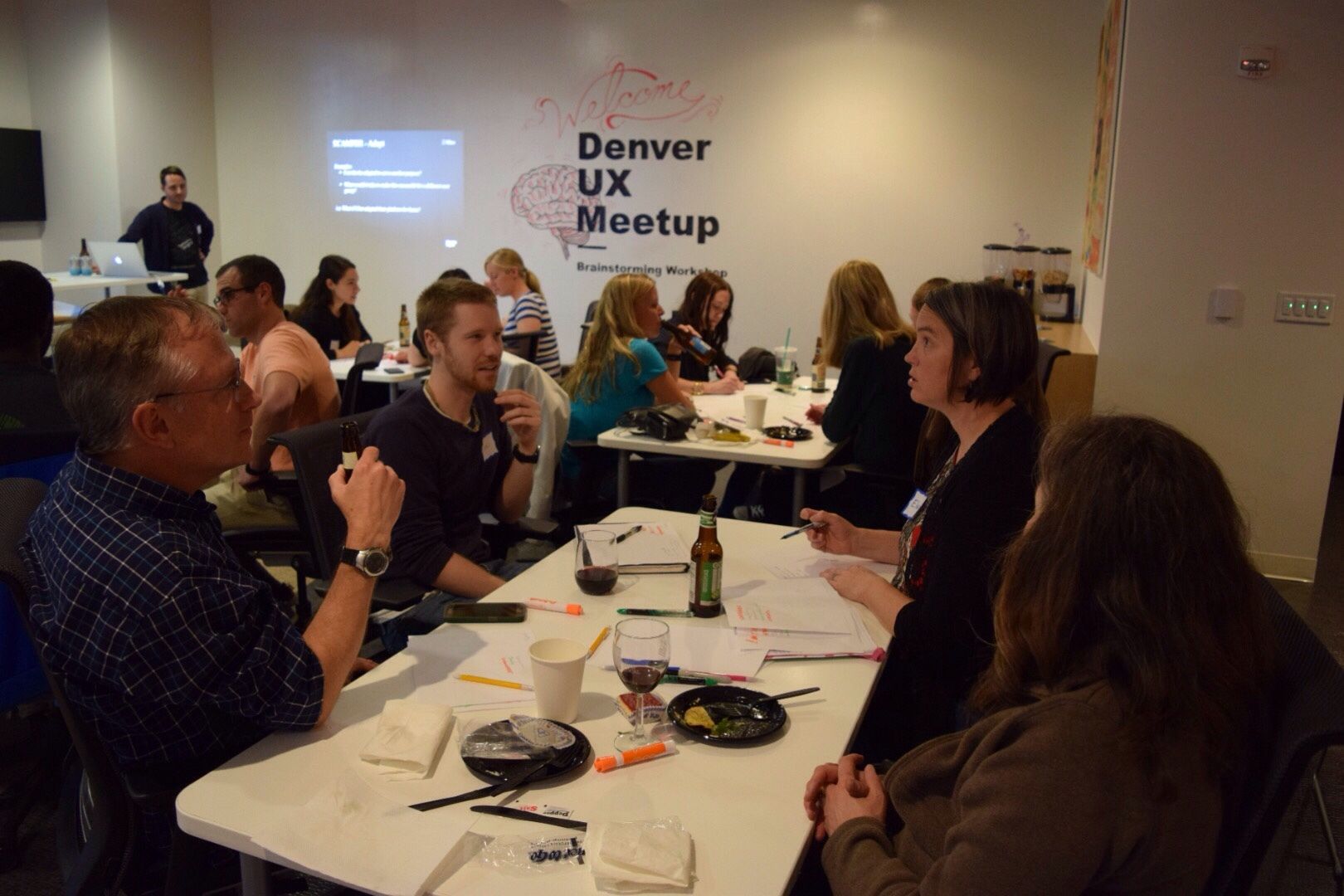 Stories gather people together for collectively immersive experiences that have the power to inspire and motivate. In this current political moment, it seems the fortifying properties of diversity have been put on mute, or set aside entirely. The question becomes, how can we, as creatives, combat the systemic oppression which fractures our society and pushes out voices who often face a locked door?

Narrative can effectively explain a diverse individual’s struggles and triumphs in what is often an oversaturated and homogenous industry. For people in the audience, this can be impactful, serving as both an example of a hopeful outcome but also a stark reminder of the work ahead. We hope this evening starts productive dialogue and facilitates change.

This event is being host by General Assembly and sponsored by Transamerica.

Moderated by Chintan Gohel, the following individuals will tell their story in a sequential format.

Nina Baliga :
Nina is the Co-Founder & CEO of diversity, a startup focused on creating an equitable, diverse and inclusive tech industry. They are building a platform that's the "Glassdoor for inclusion" where companies can highlight what they're doing to create inclusive environments for people of all backgrounds, and coders, developers and engineers from underrepresented communities can share their experiences in the workplace. She began her career in the non-profit world working to empower underrepresented communities, then went on to get an MBA before she decided to teach herself front-end web development and user experience design.

Kendra Prospero:
Kendra’s own career path took some unexpected turns. Her natural ability to connect with an audience began in music and performance as a child, and although she went to college to pursue the stage, she received a degree in computer information systems. Kendra landed a 15-year career with IBM and Hewlett Packard but felt she was struggling in a profession that left her unfulfilled.

Jillian Berger:
Jillian is a career changer and graduate from General Assembly’s User Experience Design Immersive program. Her experience as a GA student was so rewarding that she has since signed on to GA’s pilot Alumni Ambassador program, which she helped create. As the UX Research Lead at Transamerica, Jillian is pursuing her passions for problems solving, relationship building, systems creation, and inclusivity. She is always up for stimulating conversation and is thrilled to connect with interesting people. Feel free to ask her to coffee or kombucha!

Jules Monza:
Jules is a designer, researcher, facilitator, and educator who loves connecting the dots between people, ideas, and meaningful action. Since 2007, Jules has researched and designed for complex human problems alongside incredibly smart teams across a variety of industries. Currently, they lead the design practice at Cake Insure. When not designing, Jules spends a lot of time thinking about our climate crisis, the impacts of human behavior at scale, gender-expansive experiences, Attention Deficit Disorder, and how to be a better human.

Nick Anderson:
A designer, developer, and educator based in Denver. He’s created digital solutions dozens of brands in over a decade of agency experience. Currently, he teaches User Experience Design at GA, and acts as Board Chair to the UX Product Advisory Board. Nick’s passion project is working as Co-Founder and Senior Lead Dad to his daughter Quinn.

Randolph Wiafe:
He is from Ghana (for those who are not familiar with Ghana, it’s located about 3,000 miles South of Morocco) and is a Front End Dev turned UX Designer. He is passionate about his work and any project he undertakes. He is continuously pursues expanding his knowledge in his field of study. Outside of work Randy knows where to find the best food, dancing and cold beer.