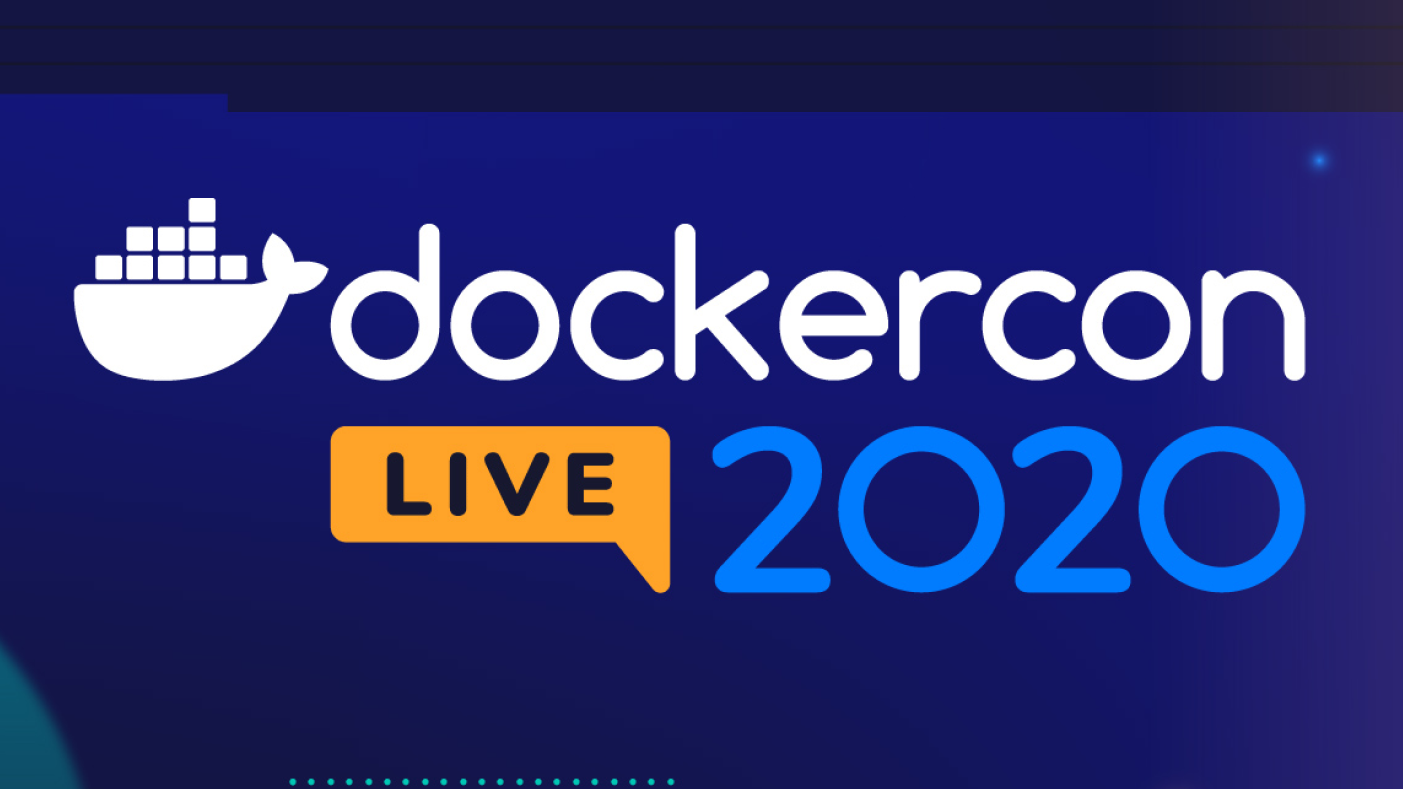 Core team member and release captain Victor Vieux will introduce us to what's new in Docker 1.13. Victor will first give an overview and demo some of the new features below:

Victor Vieux is a software engineer at Docker. He was one of the original developers of Docker’s low-level internals and has been with the Docker project from the beginning. He’s now working on Docker Swarm, a Docker-native clustering system. He’s passionate about Docker and the Docker community, writing code and helping others with passion and enthusiasm 24/7.