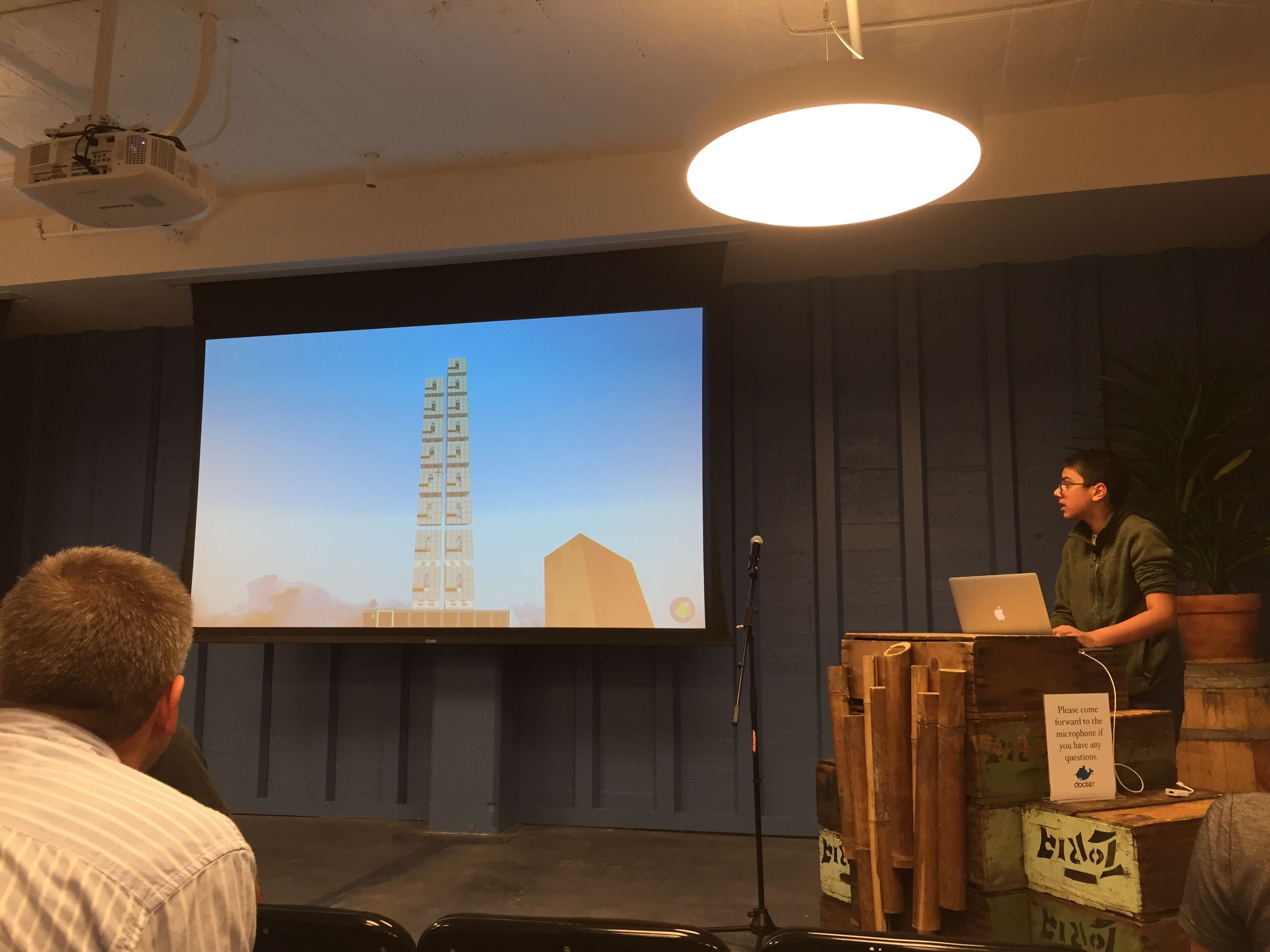 Weren't able to attend DockerCon this year and want to hear about the Moby Project and LinuxKit? Join us for a recap of these main announcements by the engineers who work on and maintain them! There will also be a talk and demo by Docker Captain, Gianluca Arbezzano on his new project Orbiter.

The Moby Project is a new open-source project to advance the software containerization movement and help the ecosystem take containers mainstream. It provides a library of components, a framework for assembling them into custom container-based systems and a place for all container enthusiasts to experiment and exchange ideas.

LinuxKit is a toolkit for building secure, lean and portable Linux subsystems and includes the tooling to allow building custom Linux subsystems that only include exactly the components the runtime platform requires. All system services are containers that can be replaced, and everything that is not required can be removed. All components can be substituted with ones that match specific needs. It is a kit, very much in the Docker philosophy of batteries included but swappable.

Riyaz works on the security team at Docker and is a maintainer of LinuxKit and Notary. Prior to Docker, Riyaz researched malware and systems security at UC Berkeley. Riyaz has also spoken at DockerCon, LinuxCon NA, ContainerCon EU, and past Docker meetups.

Tibor Vass is a software engineer at Docker and maintainer of the Docker project since 2014. Previously, he worked as an operations engineer at StumbleUpon. He's passionate about open source, all things Docker and the Go programming language which Docker is written in. Tibor tweets at @tiborvass (https://twitter.com/tiborvass)

Gianluca has been working on a project called Orbiter, an open source tool designed to be a cross platform autoscaler for Docker Swarm. He will present & demo this project and take your questions and suggestions.